MMDA: Utilities repairs and other roadwork limited to 11pm-5am

Here's some good news for motorists this holiday season. Well, sort of.

The Metropolitan Manila Development Authority (MMDA) has announced that there will be a moratorium on roadwork in Metro Manila beginning November 5, 2018. Under this policy, road repairs and utilities projects that will affect the flow of traffic—whether it's water pipes, telephone poles, or electric lines—will be limited to 11pm to 5am.

Nice. Now we say sort of because the holes left on the ground—especially when it comes to pipe laying or repairs—will most likely still be there during the rest of the day. So there's still that to worry about.

The decision comes following a meeting between the MMDA and NAWASA, Globe Telecom, PLDT, Meralco, Maynilad, and Manila Water Company. The moratorium will last until January 14, 2019. This policy also covers works on sidewalks and other passages, the MMDA says.

Will this help ease traffic during this year's Christmas shopping rush? We hope so. Otherwise, we'll all be stuck at home buying gifts online this year. Actually, that doesn't sound like a bad idea at all. 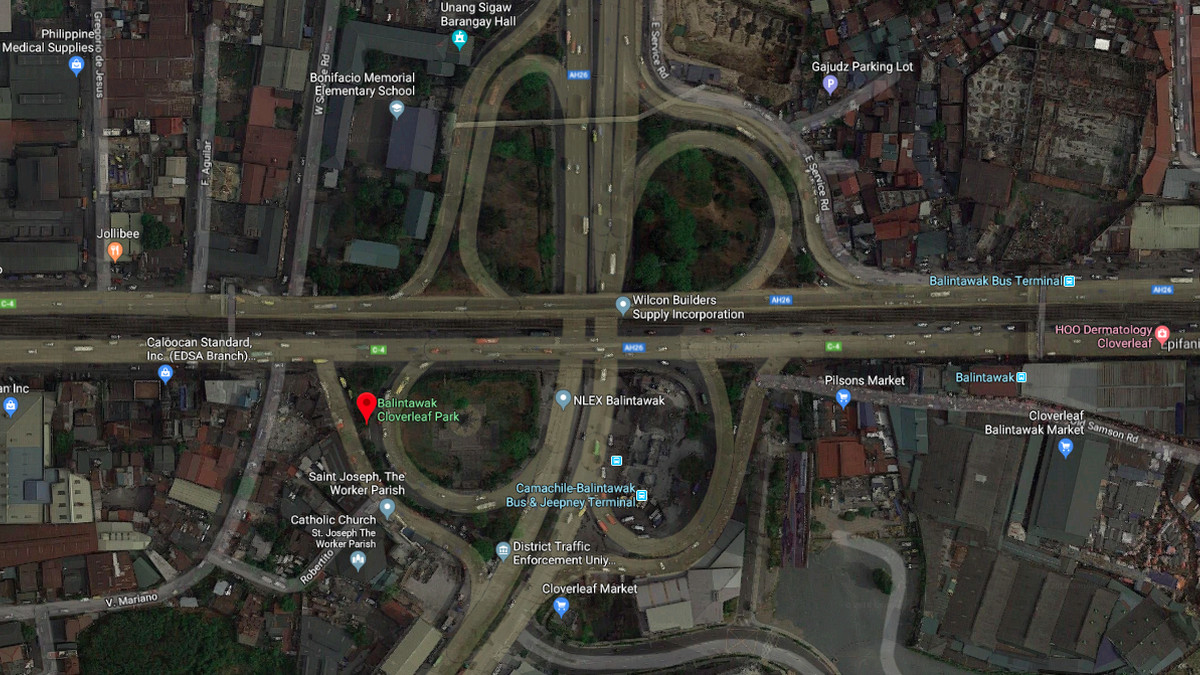 Drainage repairs at Balintawak cloverleaf to last until Oct. 17
View other articles about:
Read the Story →
This article originally appeared on Topgear.com. Minor edits have been made by the TopGear.com.ph editors.
Share:
Retake this Poll
Quiz Results
Share:
Take this Quiz Again
TGP Rating:
/20