Wary of driving because of the spread of COVID-19 in Metro Manila? Just imagine what Metro Manila’s countless commuters are going through at the moment—specifically, those who take the train on a daily basis.

Cramped, confined train cabins are the exact opposite of where one hopes to be amidst a viral outbreak. That said, MRT and LRT management are doing everything in their power to make trips across the capital by train as worry-free as currently possible.

The MRT, for example, is now implementing a two- to three-minute sanitation procedure for train cabins with each turnaround at the rail line’s North Avenue station in Quezon City. MRT management says the procedure is carried out by teams of six personnel who clean handstraps, handrails, seats, and other surfaces.

Trains along the LRT-2 line have also been undergoing disinfection. ABS-CBN’s Jacque Manabat documented the sanitation procedure, saying the process takes three to five minutes and is carried out by a three-man team using a germicidal cleaner.

Manabat also traveled the nation’s capital by train to give people a view of the current situation. “I realized no matter how Filipinos would want to practice ‘social distancing’ to avoid #covid2019, workers do not have other options,” she tweeted. Look:

Has the ongoing spread of COVID-19 in Metro Manila had an effect on your daily commute as well? Let us know in the comments. Travel safe and remember to wash your hands, guys. 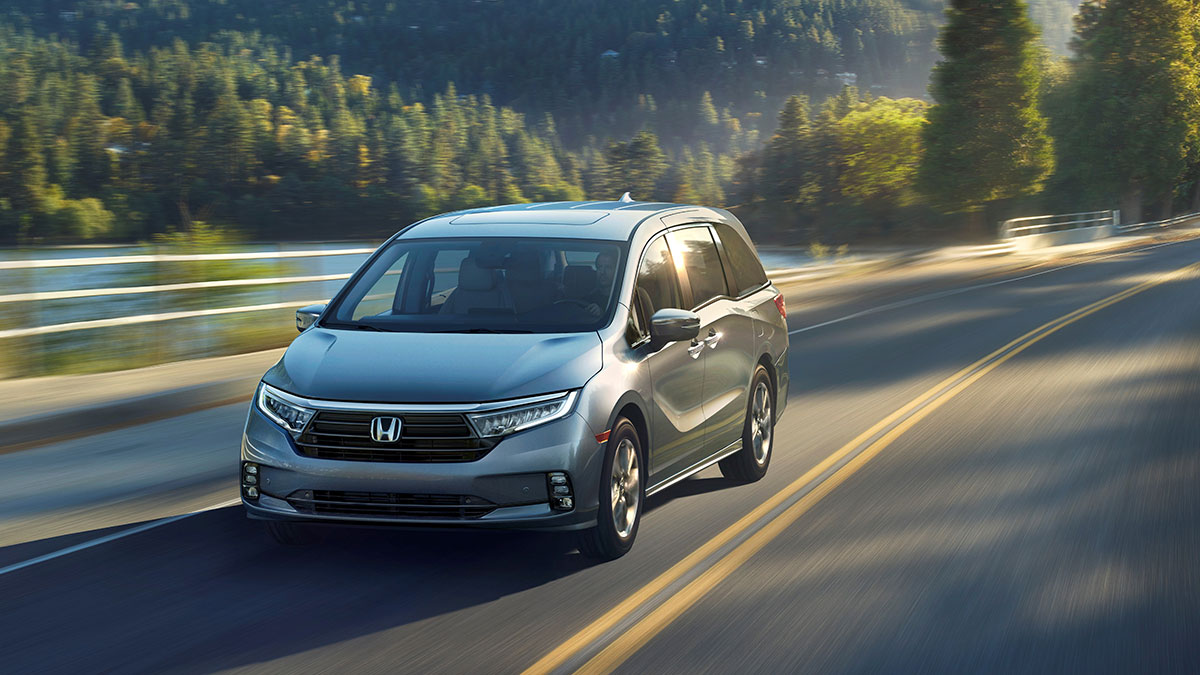 The refreshed Honda Odyssey is staking its claim as the ‘ultimate family car’
View other articles about:
Read the Story →
This article originally appeared on Topgear.com. Minor edits have been made by the TopGear.com.ph editors.
Share:
Retake this Poll
Quiz Results
Share:
Take this Quiz Again
TGP Rating:
/20