An entire taxi fleet has been ordered banned by Philippine airport authorities after one of its drivers was caught illegally charging his passengers.

The move comes after one of the fleet’s drivers went viral for charging a pair of Austrian vloggers extra for pieces of luggage the two had with them. As frequent Philippine visitors, the vloggers knew this was unusual and refused to pay. The driver then reportedly became aggressive. After the couple’s post went viral, the taxi driver was sought and eventually caught by the MIAA’s Intelligence and Investigation Department.

“Beginning last Monday, May 6, we have removed the white taxi queuing lane in NAIA Terminal 1 as a prelude to eventually putting an end to the privilege given to them to line up and pick up passengers in the four terminals.”

“While we do not intend to limit the choices to MIAA accredited transport, we are also duty bound to protect our passengers from enterprising drivers,” he added.

Monreal personally confronted the driver and has since recommended to that Land Transportation Office (LTO) that his license be revoked.

“This campaign against abusive taxi drivers also extends to drivers of MIAA accredited transport services. No one is exempted here. We have no room for people who continue to destroy the reputation of NAIA and damage the image of our country before the world,” Monreal added.

“Sadly, these people simply have no love for our country.”

In 2018, the MIAA recorded a total of 301 complaints against white taxis. So far, 56 complaints have been recorded in 2019. Let’s hope the agency can put an end to the practice of overcharging once and for all. 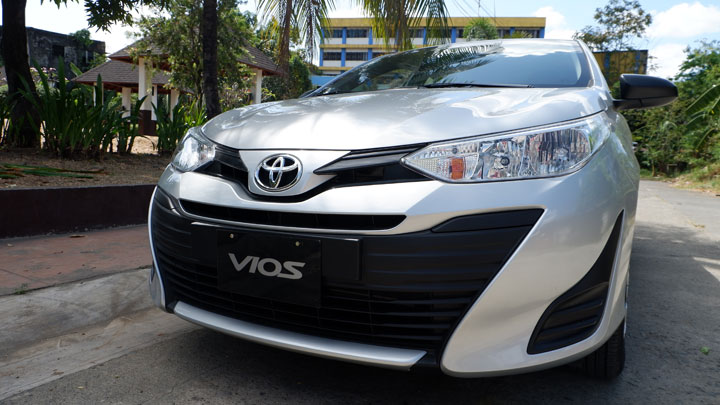 Toyota PH reveals red-hot promos for May
View other articles about:
Read the Story →
This article originally appeared on Topgear.com. Minor edits have been made by the TopGear.com.ph editors.
Share:
Retake this Poll
Quiz Results
Share:
Take this Quiz Again
TGP Rating:
/20