DILG: Travel in and out of Greater Manila bubble will be limited to APORs

Enhanced community quarantine (ECQ) in Metro Manila is set to take effect on Friday, August 6, 2021. However, according to the Department of the Interior and Local Government (DILG), authorities have already begun limiting travel in and out of the Greater Manila bubble since yesterday.

The DILG said that only authorized persons outside of residence (APORs) will be allowed to enter and leave the ‘NCR Plus’ area. DILG secretary Eduardo Año said that quarantine control points (QCP) will be placed at the borders of Bulacan, Rizal, Laguna, and Cavite.

“At the moment, the QCPs are at the borders of Bulacan, Rizal, Laguna, and Cavite with adjoining provinces but once we move to ECQ starting August 6, checkpoints will now be located inside Metro Manila,” said Año.

The DILG also mentioned that apart from the ones at the borders, the Philippine National Police may still put up regular checkpoints within the bubble. The agency also reiterated that the movement of cargo trucks and delivery vehicles across QCPs will remain unimpeded.

No word, though, on until when travel across borders will be restricted. Chances are, these will be in place until ECQ in Metro Manila is lifted. You can check out our previous story here for a full list of APORs. You can also see the DILG’s official announcement below.

To clarify, while there will be limited movement into and out of the Greater Manila bubble, only Metro Manila will be placed under ECQ as per the government’s previous announcement. Take note, though, that other provinces may have already made some changes as well.

Laguna, for example, is now already under modified ECQ until August 15, while Bulacan remains under general community quarantine with heightened restrictions for this period. We’ve placed some of these announcements below, but be sure to check with your respective LGUs regarding your area’s specific restrictions before you head out. Stay safe out there, everyone. 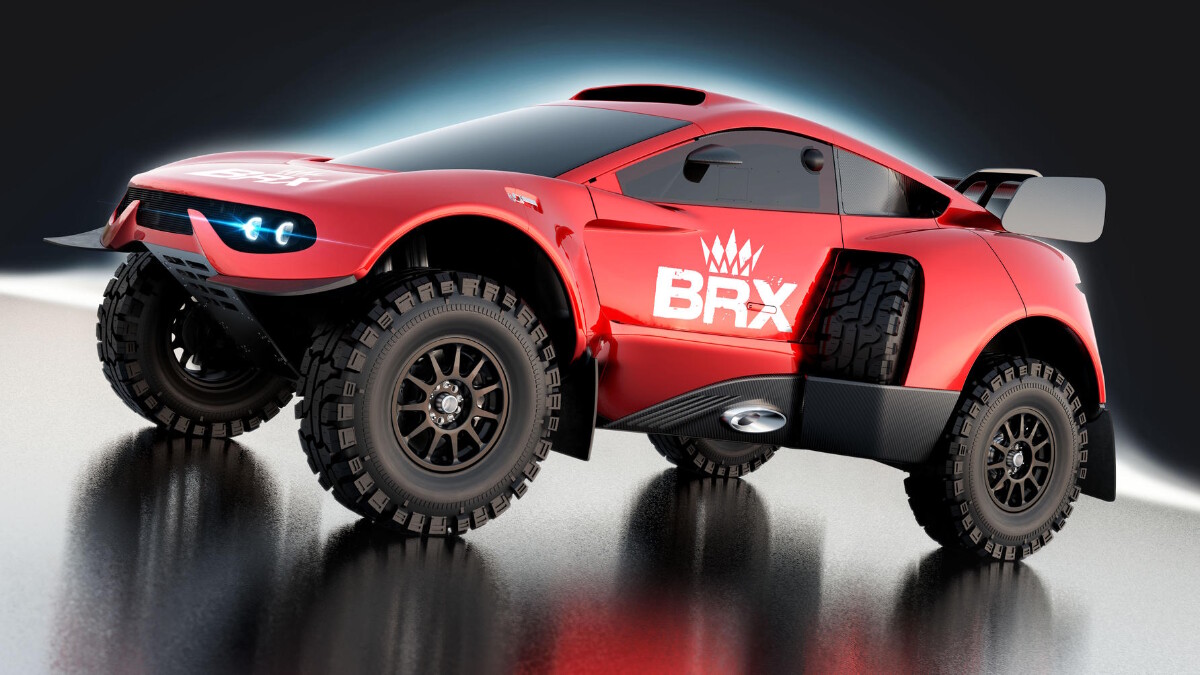 Prodrive is ready to conquer Dakar with the BRX Hunter
View other articles about:
Recommended Videos
Read the Story →
This article originally appeared on Topgear.com. Minor edits have been made by the TopGear.com.ph editors.
Share:
Retake this Poll
Quiz Results
Share:
Take this Quiz Again
TGP Rating:
/20