Set aside all your concerns regarding the number of TNVS units (or the lack thereof) for a minute. The Land Transportation Franchising and Regulatory Board (LTFRB) has some good news. Well...sort of.

The government agency has just announced that it has opened 5,000 new taxi franchise slots “to bridge the gap between the number of existing taxi units operating in Metro Manila and the actual demand.” The LTFRB added that 100 of those slots have already been awarded.

In a statement released on Facebook, the agency said that each application can cover between a minimum of 100 brand-new taxi units and a maximum of 1,000, provided they’re compliant with Memorandum Circular (MC) 2015-004. Look:

Units can carry a maximum of five occupants, driver included, and must be Euro 4-compliant. They must also have a garage within their area of operation, as well as a shop capable of maintaining each unit’s roadworthiness, the LTFRB said. Finally, taxis must offer free Wi-Fi, and must come equipped with 24-hour CCTV and dashcam surveilance.

“All applications will be evaluated on a ‘pass-or-fail’ basis,” the LTFRB’s statement reads. “If the applicant meets all the criteria and submitted all the necessary documents, he is deemed ‘Qualified.’ Failure to meet the criteria or submit the needed documents would merit a ‘Disqualified’ status.”

Among the reasons the LTFRB says it is opening more slots are an increase in population, growth in tourism, economic development, and cancellation/expiration of existing franchises. These factors, the agency says, “have contributed to the shortage and decrease in the number of taxi units in Metro Manila.”

“The opening of these new franchises aims to address the gap in demand with the goal of providing safe, comfortable and convenient daily transportation experience to our most important stakeholders, the commuting public.”

Meanwhile, netizens have reacted to the LTFRB’s Facebook post with skepticism, reiterating a clamor for more TNVS units.

Update: The LTFRB reached out to us to clarify that one franchise slot is equal to one taxi, so only 5,000 taxi slots have been opened. We stand by our original understanding of the memo they circulated on Facebook. 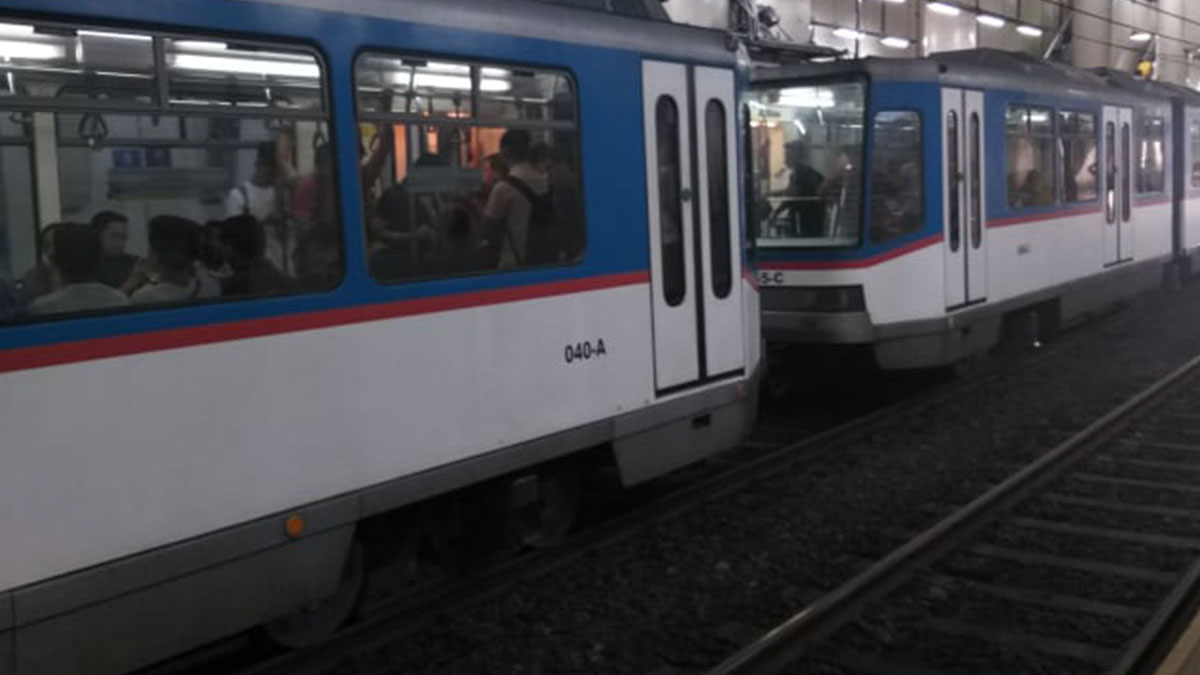 Will we finally be experiencing improved MRT-3 services soon?
View other articles about:
Read the Story →
This article originally appeared on Topgear.com. Minor edits have been made by the TopGear.com.ph editors.
Share:
Retake this Poll
Quiz Results
Share:
Take this Quiz Again
TGP Rating:
/20