Will this ease traffic in the surrounding areas?
by TopGear.com.ph | Feb 14, 2020

The C3-R10 section of the North Luzon Expressway (NLEX) Harbor Link, as we reported a few weeks back, is set to open in March. Ahead of that, however, the Department of Public Works and Highways (DPWH) and the NLEX Corporation have announced that the Malabon exit of the tollway will be accessible beginning February 21, 2020.

DPWH and NLEX Corporation officials recently conducted a final inspection of the C3 to Dagat-Dagatan segment, and confirmed that the stretch leading to the Malabon exit will be accessible starting next week.

“This inspection is in preparation for the opening of the C3 to Dagat-Dagatan portion, which is about 1.2km. We are making sure that all the safety features of the expressway are in place before we open it to the public,” said DPWH Secretary Mark Villar. 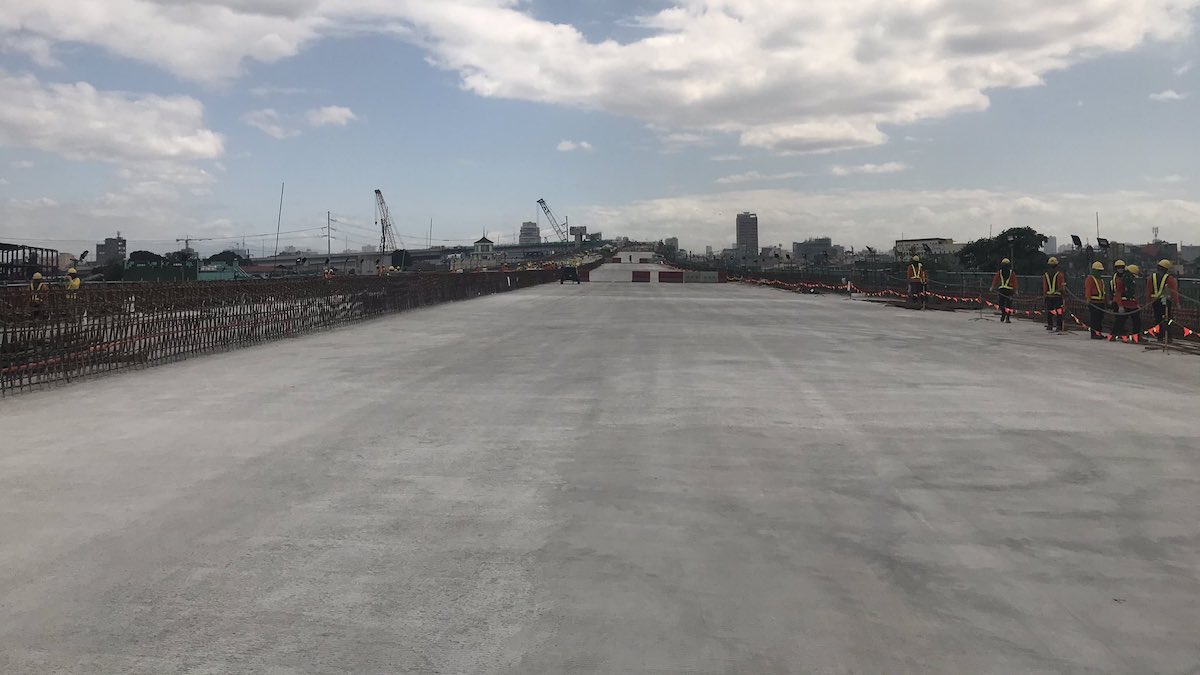 Once the C3-R10 stretch of the NLEX Harbor Link is fully operational, travel time between NLEX and the Port Area is expected to be reduced to just 10 minutes.

“We are anticipating that truckers and freight forwarders will greatly benefit from this new road since their cargo trucks will have 24/7 access, and in turn translate to faster delivery of goods to and from the provinces in North and Central Luzon,” said NLEX Corporation COO Raul Ignacio.

So, how do you think the opening of the new tollway exit will affect the traffic situation in the surrounding areas? 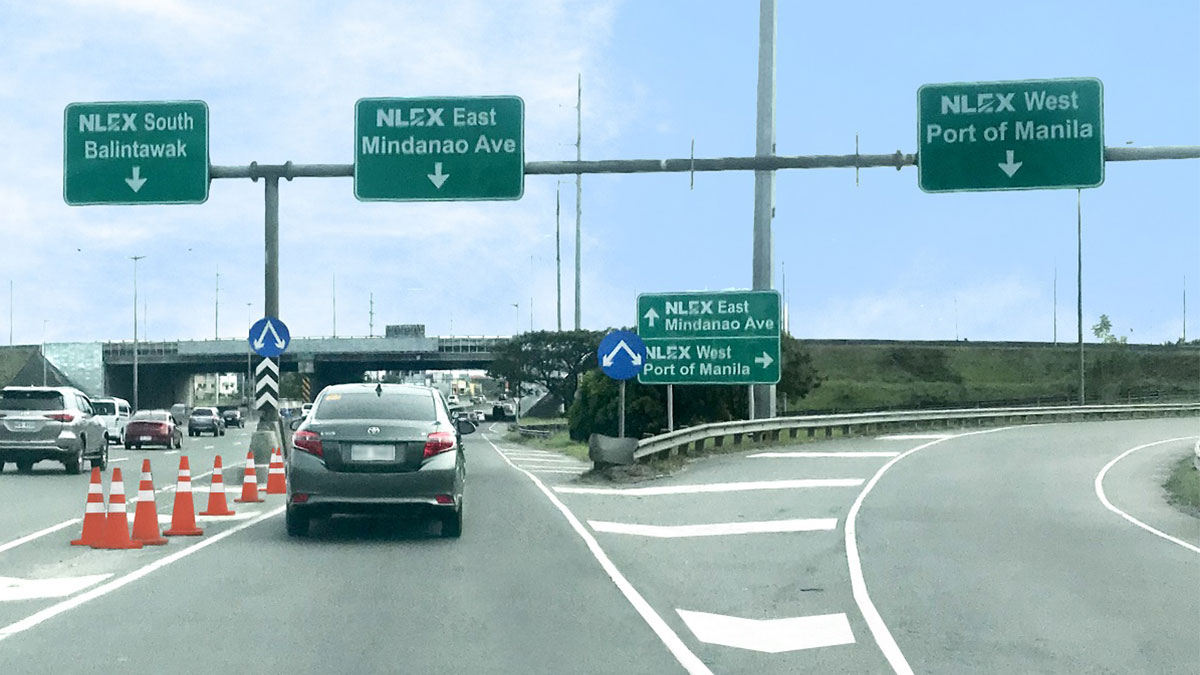 You’ll soon see brighter lights and bigger road signs along NLEX and SCTEX
View other articles about:
Recommended Videos
Read the Story →
This article originally appeared on Topgear.com. Minor edits have been made by the TopGear.com.ph editors.
Share:
Retake this Poll
Quiz Results
Share:
Take this Quiz Again
TGP Rating:
/20