As of several hours ago today, March 9, the Philippine Department of Health (DOH) says the total number of confirmed COVID-19 cases in the country is 20. The government has also already declared a nationwide state of public health emergency. Now, according to a report by CNN Philippines, lawmakers have suggested closing major thoroughfares and transportation lines leading to and from Metro Manila to suppress the spread of the virus.

House Minority leader Bienvenido Abante Jr. and Albay Second District congressman Jose Salceda both expressed concern over the virus’s spread in Metro Manila, with the latter sharing his desire to cut travel to and from the nation’s capital.

“It also says that outbreaks of disease are more frequent and more severe when the population density is high, which happens to be the case in Metro Manila, particularly my district,” Abante continued. “Whatever precautions we take, while guarding the health of the public, should not result in the paralysis of the country.”

Do you think locking down Metro Manila is a smart move amidst the continued spread of the virus? Let us know in the comments.

UPDATE: As of 5pm of March 9, 2020, the Department of Health has declared that there are 20 confirmed cases of COVID-19 in the country. This article has been updated to reflect the new information. 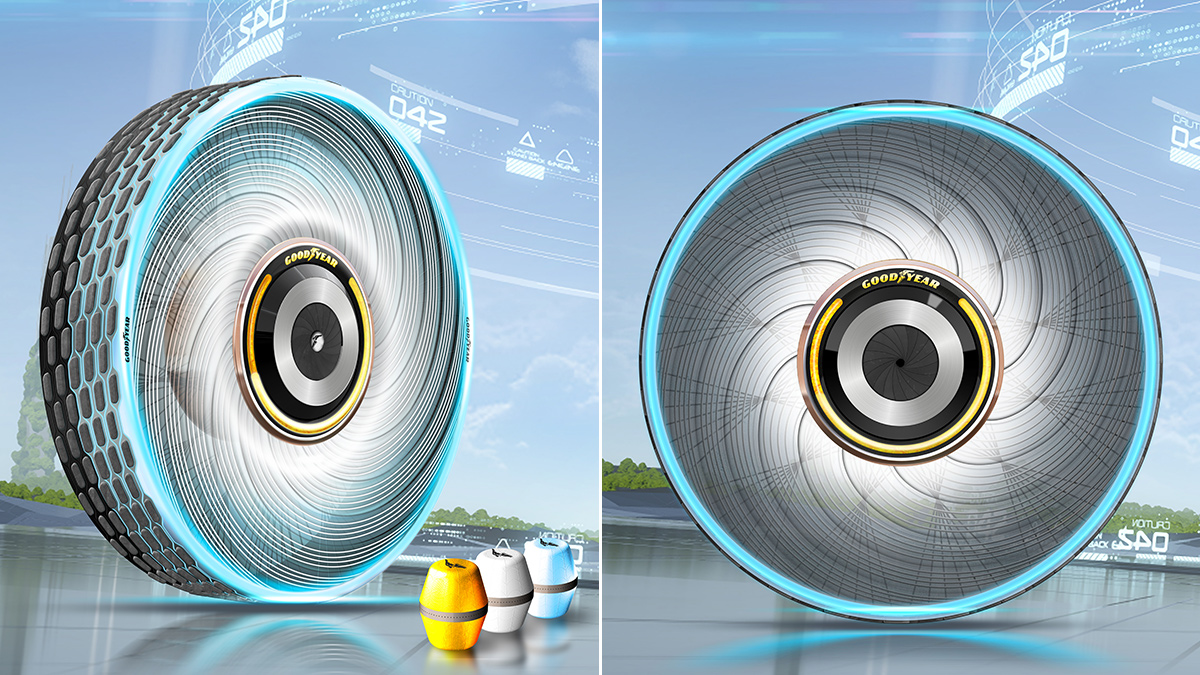