Would you cross Pasig River via ferry to beat traffic?

There are only so many ways you can cross Pasig River on four wheels—and in most cases, they all involve spending a considerable amount of time in traffic. So why not skip the gridlock and take a ferry across instead?

The Department of Transportation (DOTr) and the Philippine Ports Authority (PPA) have announced plans to rehabilitate Pasig River’s current “” ferry terminals by 2020, as well as to add four new ones moving forward. The development project for the Pasig River Ferry Terminal in Punta, Santa Ana, Manila was launched on April 10, 2019.

“I am very pleased that the Pasig River Ferry Terminal development project will now push through, thanks to the efforts of the PPA and the local government of Manila,” said DOTr secretary Arthur Tugade during the launch, adding that the rehabilitation project aims to improve the Pasig River commuting experience.

According to DOTr undersecretary for maritime sector Fernando Juan Perez, this project will encourage the public to consider commuting via Pasig River as a means of easing congestion within Metro Manila.

“Every day, almost a thousand Filipinos, particularly those who are part of the working class of our country, primarily depend on the transportation offered by ‘bangkas’ here in Santa Ana,” Perez said. "We believe that this project is very important and since the DOTr is currently making ways to efficiently use our inland waters as a means of transportation to ease up congestion on our roads.”

Currently, a ‘bangkas’ ride from one station to another costs just P4 and takes under one minute and 30 seconds. Would you consider getting around via Pasig River ferry once this project is completed? 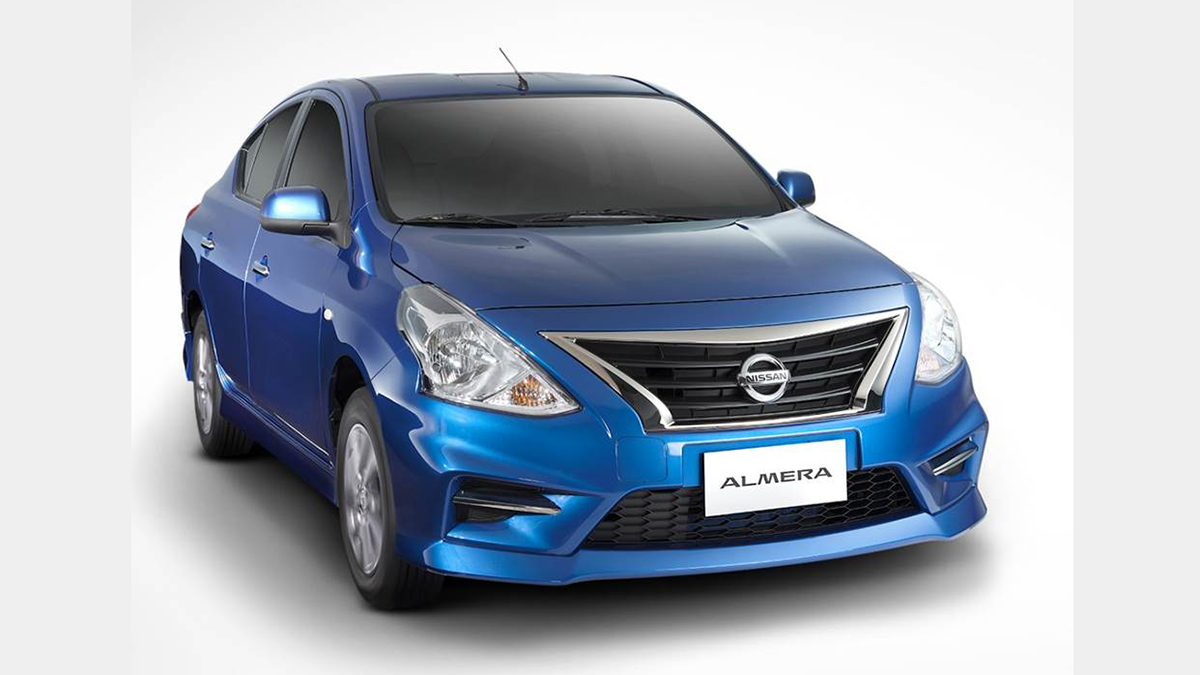 Nissan PH releases 2019 Almera N-Sport, starts at P735,000
View other articles about:
Read the Story →
This article originally appeared on Topgear.com. Minor edits have been made by the TopGear.com.ph editors.
Share:
Retake this Poll
Quiz Results
Share:
Take this Quiz Again
TGP Rating:
/20