There will be 11 stations situated across Pasig, Makati, Mandaluyong, and Manila
by Leandre Grecia | Dec 9, 2019

If the roads in the city are getting too congested, it’s time to utilize other avenues, such as bodies of water, for alternative public-transport solutions. That’s probably what the Department of Transportation (DOTr) had in mind when it launched the Cavite-Manila Ferry Service only recently.

It seems that other government officials—like Mayor Vico Sotto and the Pasig City government, to be exact—have similar ideas as well. Earlier today, December 9, the Pasig River Ferry was relaunched, and the city government lent two new ferry boats—known as M/B Muta ng Pasig 1 and 2—to the Metropolitan Manila Development Authority. Each boat can seat up to a total of 57 passengers.

According to a Rappler report, the new boats from the local government unit are two of the seven vessels to be used for the ferry services. Three of the other five have a total seating capacity of 36, while the remaining two can load up to 16 people. As of this writing, there are 11 stations across the cities of Pasig, Makati, Mandaluyong, and Manila. All of these stations are equipped with restrooms and CCTV cameras, and Wi-Fi connection will be available as well. You can refer to the list below for more details:

As for the fare, we have no word yet on how much the rides will cost because the ferry services will still be free of charge until January 31, 2020.

Do you think utilizing a major thoroughfare like the Pasig River for public transport will help alleviate traffic in the metro? Share your two cents in the comments section. 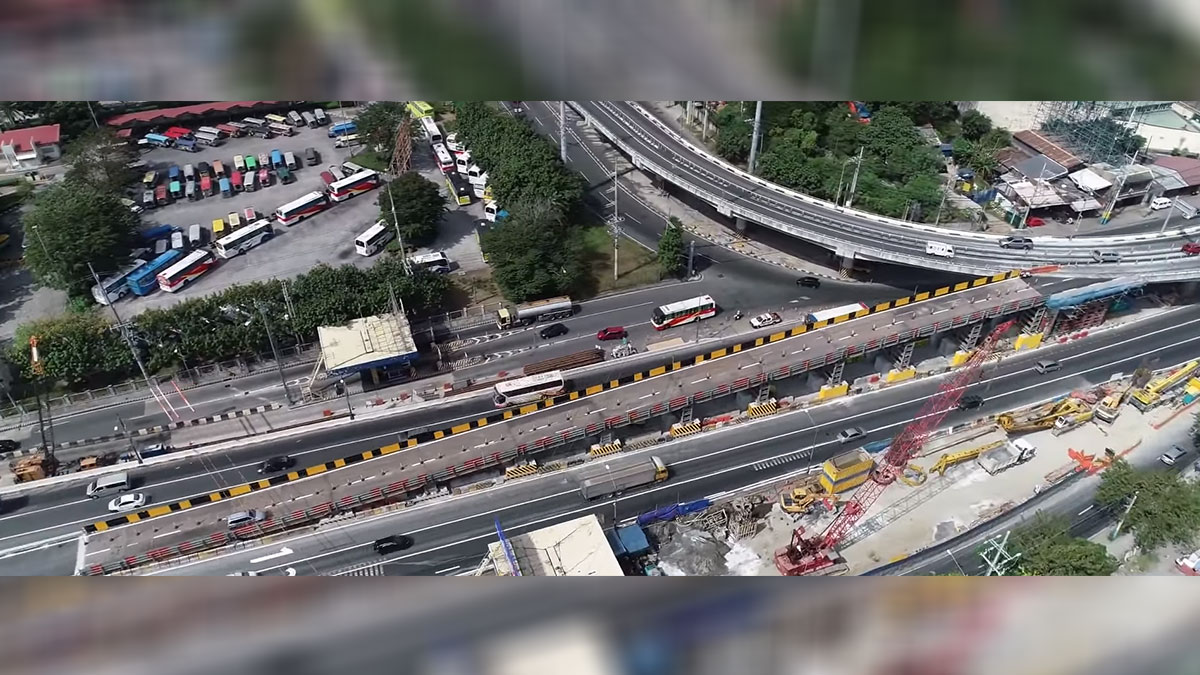 Look: The newly opened steel ramp on SLEX from a drone’s point of view
View other articles about:
Read the Story →
This article originally appeared on Topgear.com. Minor edits have been made by the TopGear.com.ph editors.
Share:
Retake this Poll
Quiz Results
Share:
Take this Quiz Again
TGP Rating:
/20