Is anyone else looking forward to trying out the PITX down south?

If you take public transportation, chances are you’ve been paying attention to the construction of the Parañaque Integrated Terminal Exchange (PITX). You know, the modern transport hub being built down south.

No? Well, you should be. The Department of Transportation (DOTr) estimates the PITX will service around 200,000 Filipino commuters per day, acting as a hub for buses plying Metro Manila as well as its neighboring provinces. This is a pretty big development, guys.

Anyway, if the PITX hasn’t been on your radar the past few months, it will be now. The DOTr is holding the “landport’s” inauguration today. It’s a little behind schedule—the government agency announced back in September that its first day of operation would be in early October—but we’ll take it.

Among the modern amenities the PITX boasts are CCTV cameras, a prayer room, a clinic, a breastfeeding station, and a modern automated fare-collection setup and online ticketing system. The structure will also house commercial establishments and business offices.

If the PITX is as big a deal as the DOTr is making it out to be, maybe more people living in the south will consider ditching their cars in favor of taking public transportation. Is anyone else looking forward to trying this out? 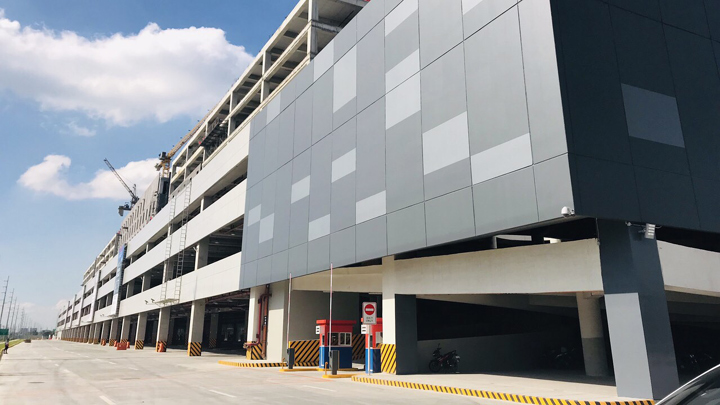 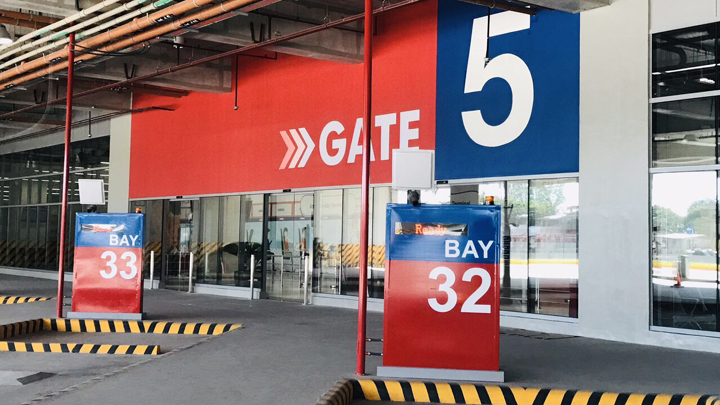 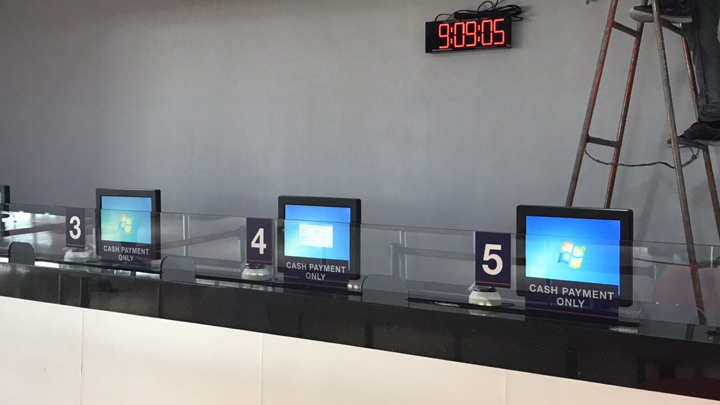 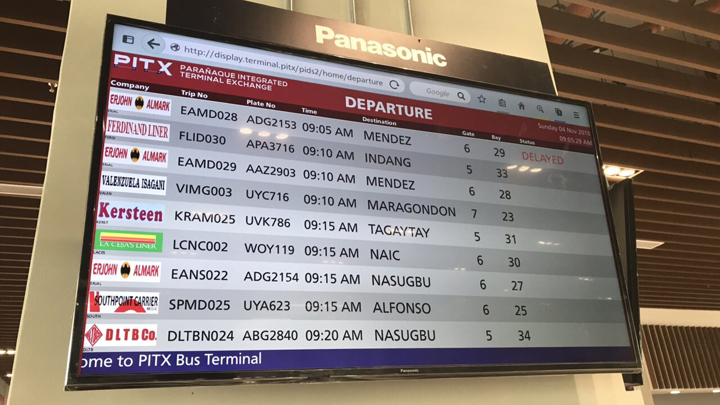 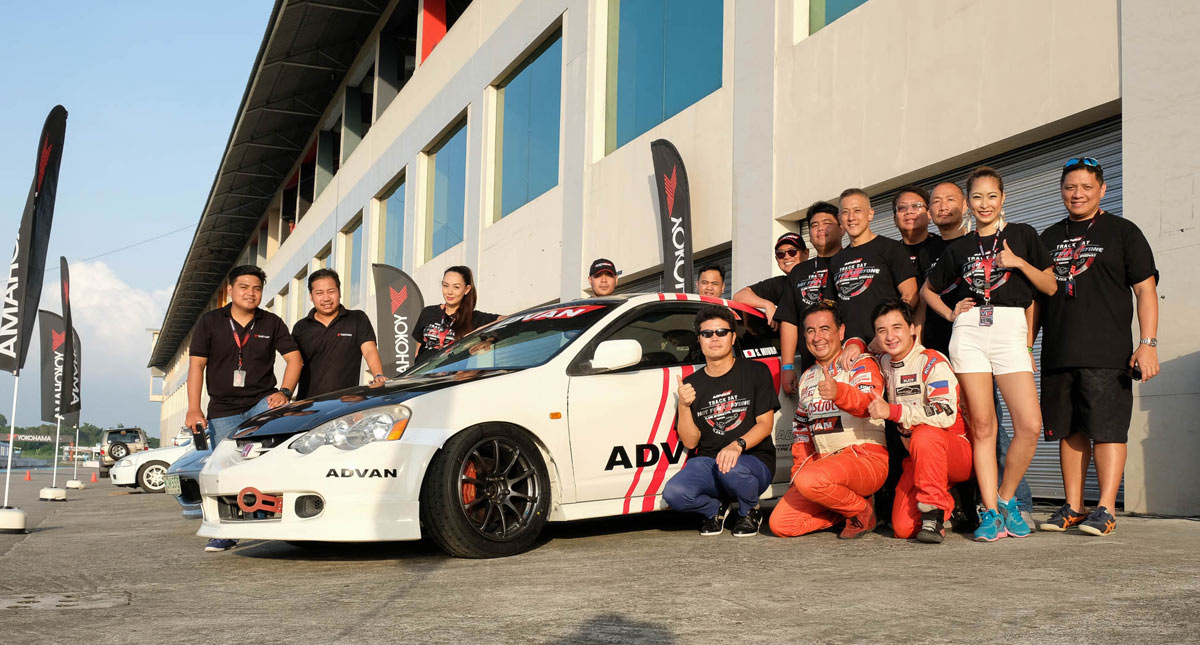 A Yokohama Advan-sponsored track day is as fun as it sounds
View other articles about:
Read the Story →
This article originally appeared on Topgear.com. Minor edits have been made by the TopGear.com.ph editors.
Share:
Retake this Poll
Quiz Results
Share:
Take this Quiz Again
TGP Rating:
/20