These will ply the Alabang-Tutuban route after completing the necessary tests
by Leandre Grecia | Feb 15, 2020

We were treated to some good news in December when the Philippine National Railways (PNR) unveiled six new train coaches acquired from Indonesia. Following that, the agency and the Department of Transportation conducted an inaugural run of the new ‘diesel multiple unit’ (DMU) rail cars.

Now, after just a couple of months, the PNR has received new train sets yet again.

The agency officially pulled the wraps off the new 8100 series trains on February 14, 2020, revealing two sets of four-car trains. Though no photos of the interior were revealed yet as of this writing, we can assume that these are basically identical to the previous train sets.

These DMUs will first need to undergo a 150-hour validation and static test before they become fully operational. For the duration of the testing, the PNR has announced that a limited number of passengers may enjoy free rides. Once deployed, the trains will ply the Tutuban-Alabang route, and each set is expected to ferry about 1,000 passengers per trip.

What do you think of these new train sets? Will you be trying them out? 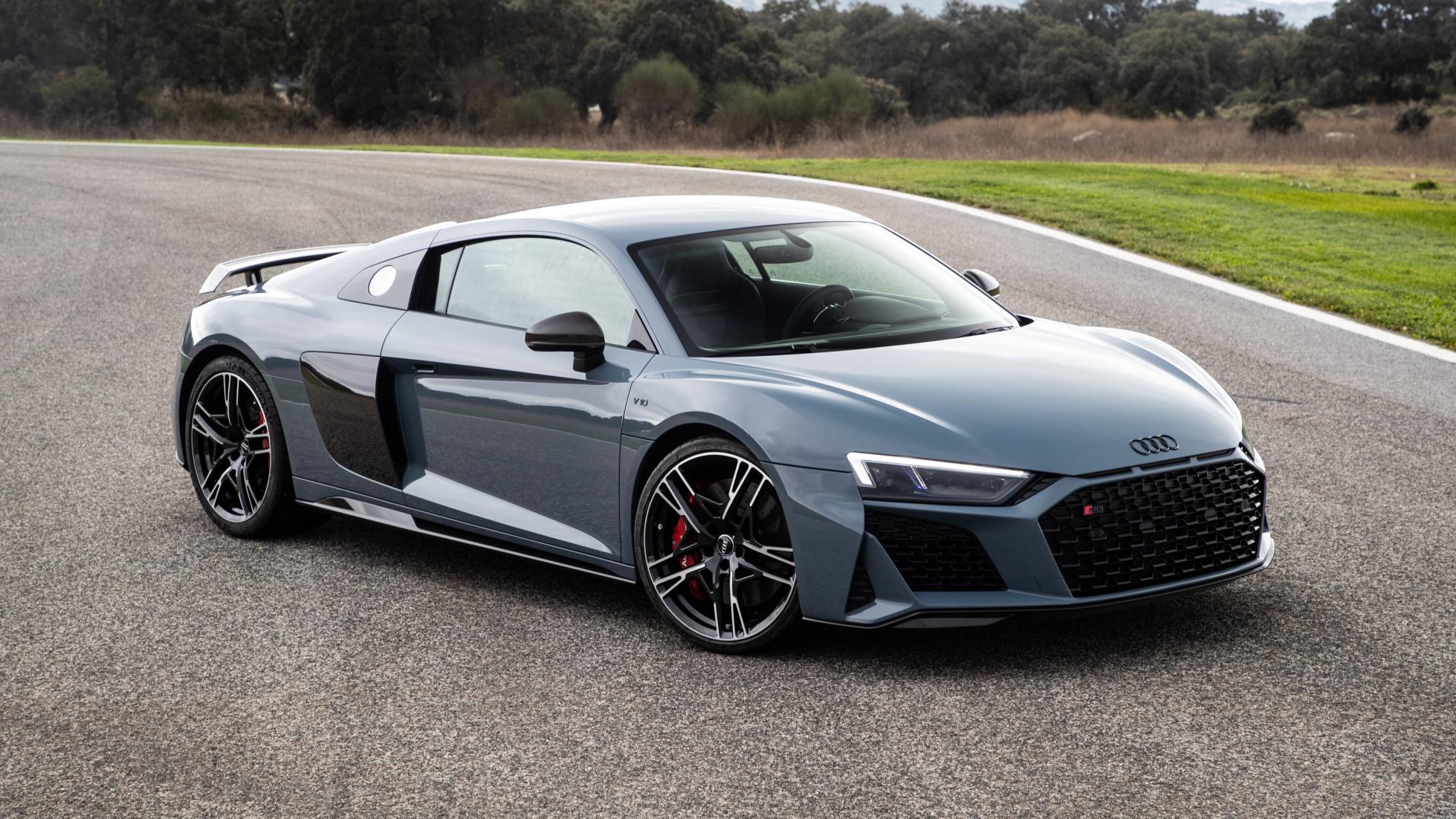 Will the next-generation Audi R8 be electric?
View other articles about:
Recommended Videos
Read the Story →
This article originally appeared on Topgear.com. Minor edits have been made by the TopGear.com.ph editors.
Share:
Retake this Poll
Quiz Results
Share:
Take this Quiz Again
TGP Rating:
/20