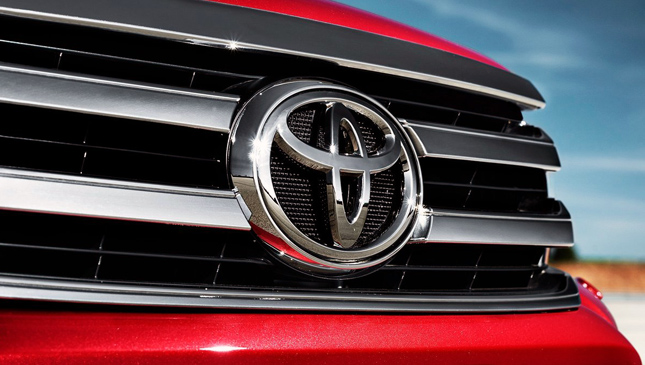 According to a Waze survey, Metro Manila has the worst urban traffic in the world. According to our own experience, that survey is probably correct. Traffic congestion in our beloved NCR has gotten so bad that affected motorists are willing to try anything just to solve the problem.

One such motorist, according to a report by GMA News's State Of The Nation, is a retired OFW by the name of Dominador Macadenden, who thinks he has just the fix for our traffic mess. His idea: brand-coding scheme (instead of number-coding). And by "brand," he means car brands.

Based on Macadenden's proposal, the following scheme shall be implemented for private vehicles (public-utility vehicles are to continue observing the existing number-coding scheme) for one full day (6am to 6am) each week:

We'd buy a Mahindra Enforcer then.

But seriously, the idea was promptly shot down by MMDA acting chief Atty. Emerson Carlos, who wisely noted that the proposed scheme wouldn't work, for the simple reason that different car brands have different volumes of vehicle units running on the road.

Anyway, this merely proves that everyone has had enough of the traffic situation in the metro, and that everyone wants to help. Got a better idea? 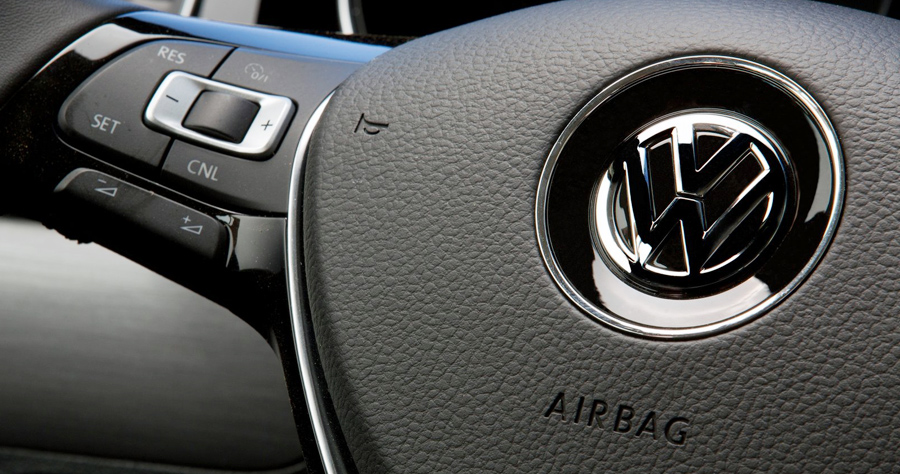 Report: Dysfunctional VW management style may have led to emissions mess
View other articles about:
Read the Story →
This article originally appeared on Topgear.com. Minor edits have been made by the TopGear.com.ph editors.
Share:
Retake this Poll
Quiz Results
Share:
Take this Quiz Again
TGP Rating:
/20