Report: It looks like these will be your new car taxes

Pickups and hybrids will not get additional taxes 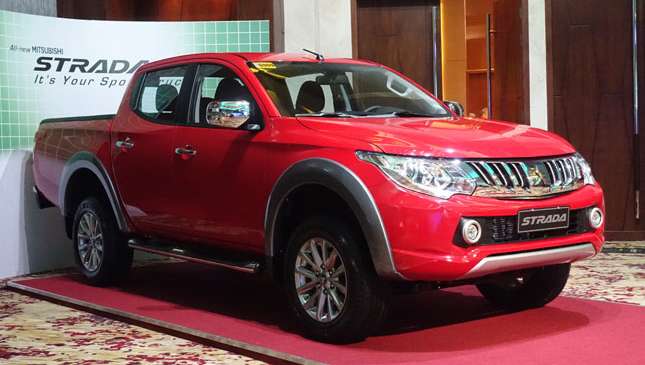 It's increasingly looking like the proposed Tax Reform for Acceleration and Inclusion Act (TRAIN), which includes a substantial increase in automotive excise taxes, is going full steam ahead.

A report by GMA News Online says the bicameral conference committee debating TRAIN has reconciled differing provisions between the act's Senate and House versions. This comes less than a month after TRAIN made it through the senate in its third and final reading.

According to the report, if everything goes as planned the bicameral committee's version of TRAIN will be ratified by congress within the day, after which the act will be referred to President Rodrigo Duterte for his signature and enactment.

The latest numbers regarding automotive excise taxes are as follows:

*50% for cars priced above P4 million

The Senate version of TRAIN included a two-tier tax scheme which would have seen cars priced P1 million and below levied a 10% tax, while cars priced above P1 million would be taxed 20%. This would have benefited luxury cars.

A bit of good news is that pickups and hybrid vehicles will be exempt from additional taxes, with hybrids even getting a 50% tax discount vs. non-hybrid automobiles.

Back in late November, Senator Franklin Drilon said that he expected the debates on TRAIN within the bicameral committee to be "tough and tedious." Are you satisfied with the new automotive tax scheme?

We'll post more updates and a more detailed analysis as the story develops. 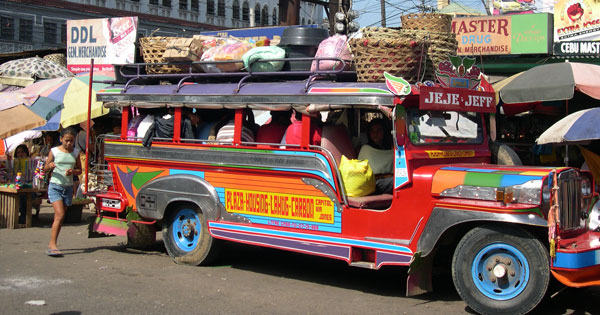 Report: More than P4 billion lost daily because of traffic
View other articles about:
Read the Story →
This article originally appeared on Topgear.com. Minor edits have been made by the TopGear.com.ph editors.
Share:
Retake this Poll
Quiz Results
Share:
Take this Quiz Again
TGP Rating:
/20