Report: Less than 3% of cars sold in the US are stick shift 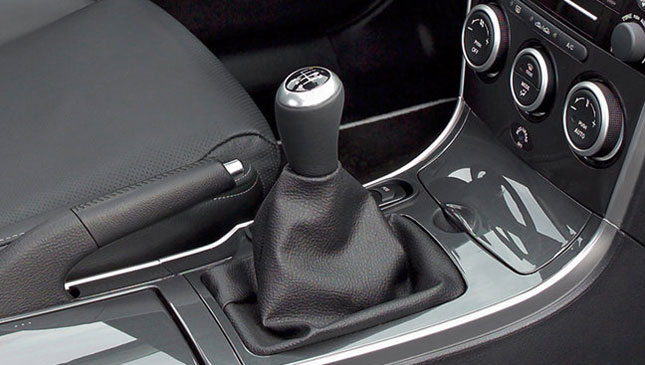 A lot of you (hopefully) learned how to drive in a manual transmission car. If you did, you probably panicked the first time you ground a gear or stalled the car. After all, it does take a while to figure out the proper play of the clutch pedal.

But by the time you got the hang of it, you would've learned a lot about how a car works and what it's capabable of. You learned when to use which gear and the right times to shift. You learned techniques like engine braking to save wear-and-tear on your brakes. You were also forced to use both hands and your full attention while driving. Sadly, these valuable lessons might not all be passed on to the next generation.

According to a story by the LA Times, less than 3% of cars sold in the US are manual transmission. That's compared to 7% in 2012 and 25% in 1992. Dealership showrooms reflect this change in customers' attitudes, too. In 2016, only 27% of new models offered in the US have a manual variant.

According to the story, the dwindling sales of manuals can be attributed to the improvement of the automatic transmission. In the past, buyers preferred manuals for their cheaper cost and better gas mileage. As automatic technology got more efficient and affordable, they gradually became the preferred option. Manufacturers eventually offerred manuals in fewer vehicles, which cut the cost of having to produce two drivetrains.

As a result, fewer young people in the US today know how to operate a clutch pedal. A local survey saw that only one out of 10 driving schools offered manual instruction. Other parts of the world are a bit more promising though. In some European and Asian countries, manual car sales are still around the 80% mark.

Do you guys still have a soft spot for the stick shift? 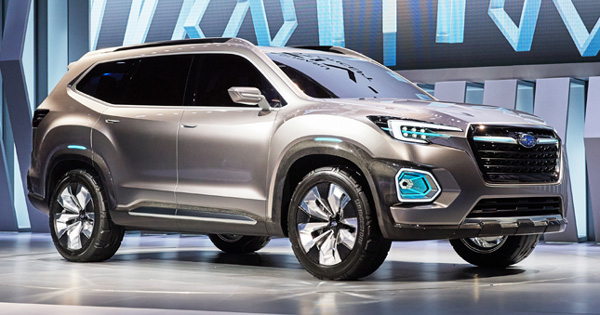 Subaru finally goes big with the Viziv-7 concept SUV
View other articles about:
Recommended Videos
Read the Story →
This article originally appeared on Topgear.com. Minor edits have been made by the TopGear.com.ph editors.
Share:
Retake this Poll
Quiz Results
Share:
Take this Quiz Again
TGP Rating:
/20