Report: Mexico City air pollution is so bad that cars are now banned 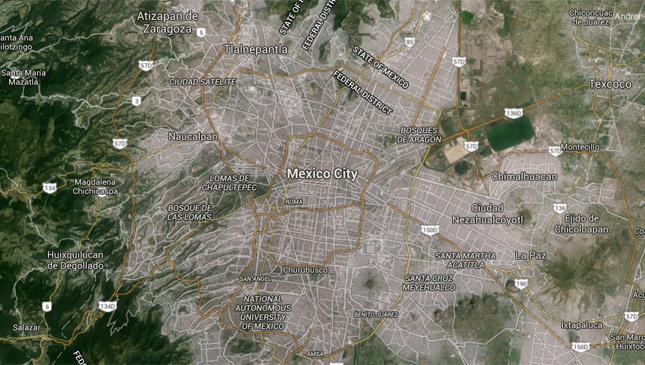 People say that if one were to view the Metro Manila skyline from an elevated place like Antipolo or Tagaytay, he would see a cloud of smog hovering over the city. True enough, photos have been taken more than once showing this sad sight.

Apparently, our not-so-fair metropolis isn’t alone in its polluted condition. The Guardian has reported that Mexico City has called on residents to take extra caution as air pollution levels have escalated to an all-time high in 11 years. The nation’s capital, which sits on an elevated valley, has been blanketed by a muddy brown haze for several days now. This has prompted many city dwellers to just stay home or, if they must go out, wear protective face masks or scarves.

In a bid to curb the ill effects of escalating smog levels, city mayor Miguel Angel Mancera has ordered the banning of 1.1 million vehicles from the roads of the city and the nearby towns. The move aims to reduce air pollution levels and improve the worsening situation. To help people cope with this, the government said it would provide free subway and bus rides. Mexico City has an estimated total of 4.7 million registered vehicles as of 2014.

This isn’t the first time that Mexico City has experienced such a crisis. While not as bad as the current one, air quality suffered a rise in pollution levels back in the '90s. But back then, steps were taken, such as banning older cars from the streets, as well as mandatory emission checks on a regular basis. However, this ruling was reversed by a high court last year.

Sound familiar? The bitter reality is that we might be headed in the same direction. It has been reported more than once that Metro Manila is one of the most polluted cities in the world. And you don’t need to read a report to know this. Simply view an aerial shot of the city. Or better yet, just drive with your windows open on EDSA and be choked by bus fumes or black jeepney smoke.

It is time we did something about it. Otherwise, we might find ourselves having to leave the car at home. Are we really prepared for this? Just asking. 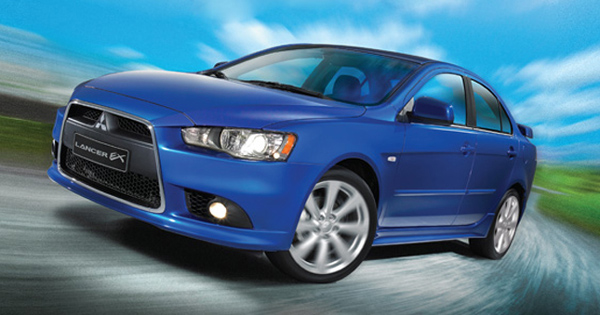