Report: Missing one to two hours of sleep doubles your crash risk 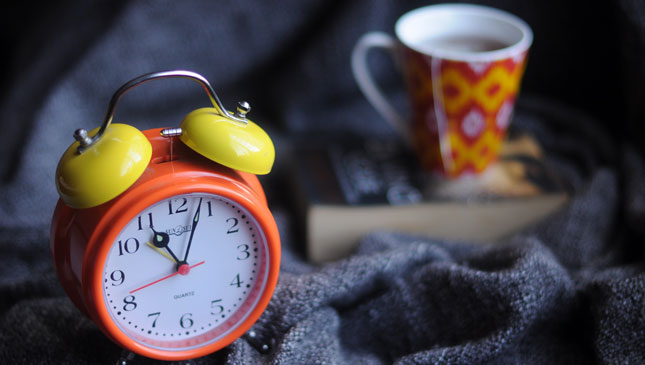 You (should) already know that driving under the influence is a danger not only to yourself, but also to the pedestrians and other motorists around you. It's a simple enough thing to avoid. However, another dangerous practice that people do all-too-often and sometimes don't realize is driving while they're sleepy.

Whether it's because they're rushing out of bed to get to work on time or driving home after a tiring day, it's something we've all been guilty of doing at some point. It's arguably just as dangerous to get behind the wheel when you're tired as it is when you've been drinking. Now, there's a new study that drives this point home even further.

According to a story by Forbes, drivers who miss between one to two hours of sleep before driving almost double their likelihood of being in a crash. Furthermore, those who miss two to three hours of sleep more than quadruple their risk. Worse still, motorists who sleep less than four hours increase their risk 11.5 times. The statistics come from a study conducted by the AAA Foundation for Traffic Safety.

Interestingly, the study found that more than half of drivers involved in fatigue-related crashes didn't experience any physical symptoms of drowsiness before falling asleep behind the wheel. The study urges drivers not to wait for obvious signs of fatigue, but instead to focus on getting the recommended seven or more hours of sleep every day.

So if you're feeling tired or sleepy, it's best if you commute, hail an Uber, or get someone else to drive. It could save your life. 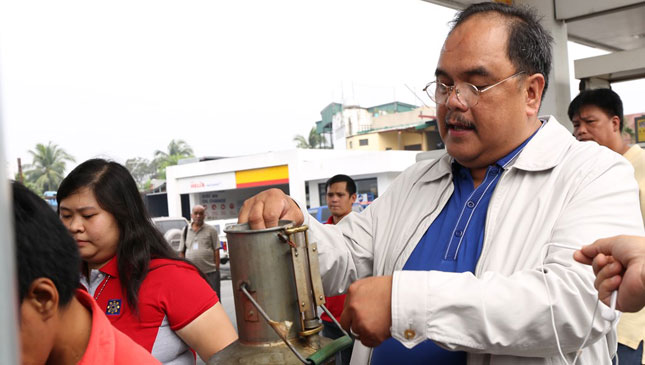 DOE ramps up gas station inspections to protect consumers
View other articles about:
Read the Story →
This article originally appeared on Topgear.com. Minor edits have been made by the TopGear.com.ph editors.
Share:
Retake this Poll
Quiz Results
Share:
Take this Quiz Again
TGP Rating:
/20