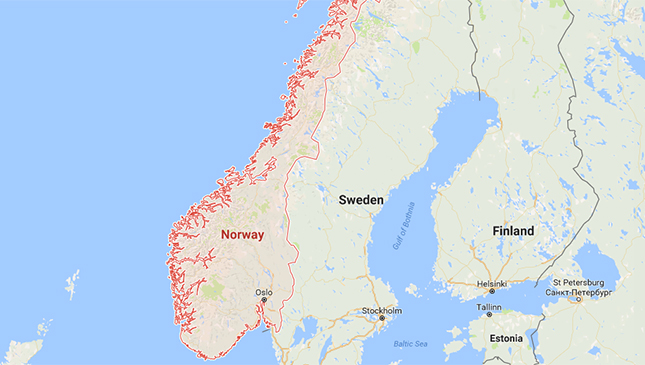 Inter-island travel is nothing new. There’s already a ton of awe-inspiring bridges and tunnels around the world. Some examples are the Pas-de-Calais in Northern France and the 50.5km Channel Tunnel in the UK. If some Norwegian engineers have their way, their country can also boast of a similar, if not more impressive, engineering marvel.

According to a report by Wired, ingenious Norwegian engineers are proposing a unique underwater floating tunnel. This tunnel would be the first of its kind in the world, as it will allow cars to travel beneath the freezing Norwegian Sea, at a depth of around 100ft.

At present, there are around 1,150 tunnels in Norway, 35 of which are set underwater in various low-lying bodies of water. But if the plan pushes through, there’ll be no more need to build around the country’s complicated terrain and numerous fjords. Moreover, the many navy ships that train on the Norwegian seas may just find conventional bridges to be a hindrance.

Engineers are planning to build the tunnel using pontoons, along with trusses to keep things stable. If needed, the structure will be bolted onto the bedrock for added strength and stability. And a source from Inhabitat says that the Norwegian government has committed around $25 billion to complete the project, hopefully by 2035.

While the underwater traffic tunnel seems like a fascinating idea, there’s just one problem--it has never been done before. The thought of driving through a scenic underwater route seems really cool. Unfortunately, proponents still need to test the viability and safety of the project, especially in those treacherous deep waters.

We wonder if such a project would work in our own country? And if so, would you drive through it? 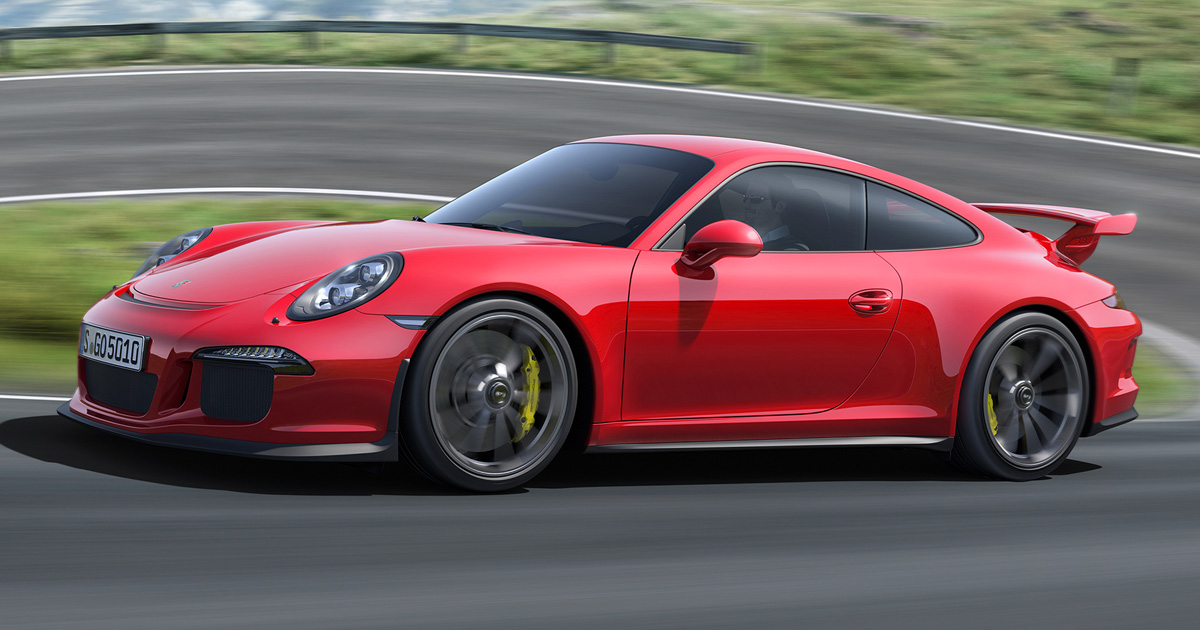