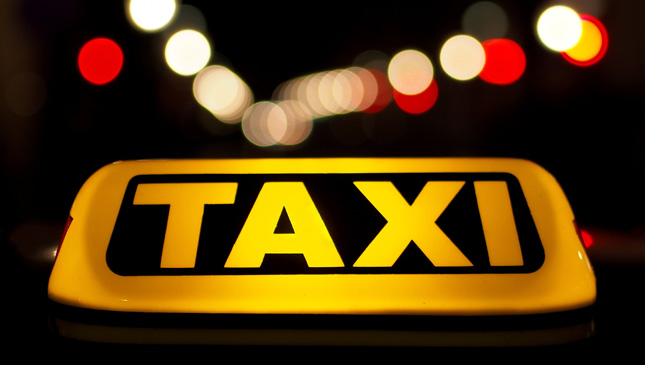 In January this year, our Facebook rant about the overpriced airport taxicabs went viral, shared more than 50,000 times. It also reaped more than 12,000 comments. We guess our countrymen were that fed up with the situation. In fact, even a senator took notice and vowed to take a look into the matter.

According to Philippine Star, the Ninoy Aquino International Airport will start allowing regular taxicabs to pick up arriving passengers from its four terminals beginning today, July 18. The pick-up points for these non-airport cabs, said the report, are the following:

* NAIA Terminal 3 - third roadway of arrival area, from Bay 6; and

Manila International Airport Authority general manager Ed Monreal was quoted as saying that passengers will be provided with a "dispatch slip" indicating the name of the cab driver, the cab's plate number, and the name of the cab's operator, to ensure their safety. Monreal likewise reportedly declared that complaints lodged by passengers "will be resolved within 72 hours."

While this is obviously good news, we can't help but also worry about criminals taking advantage of the situation--especially since arriving airport passengers are known to carry valuables with them. Here's hoping the airport authorities can do a fine job of screening the cabs to be allowed on their premises. 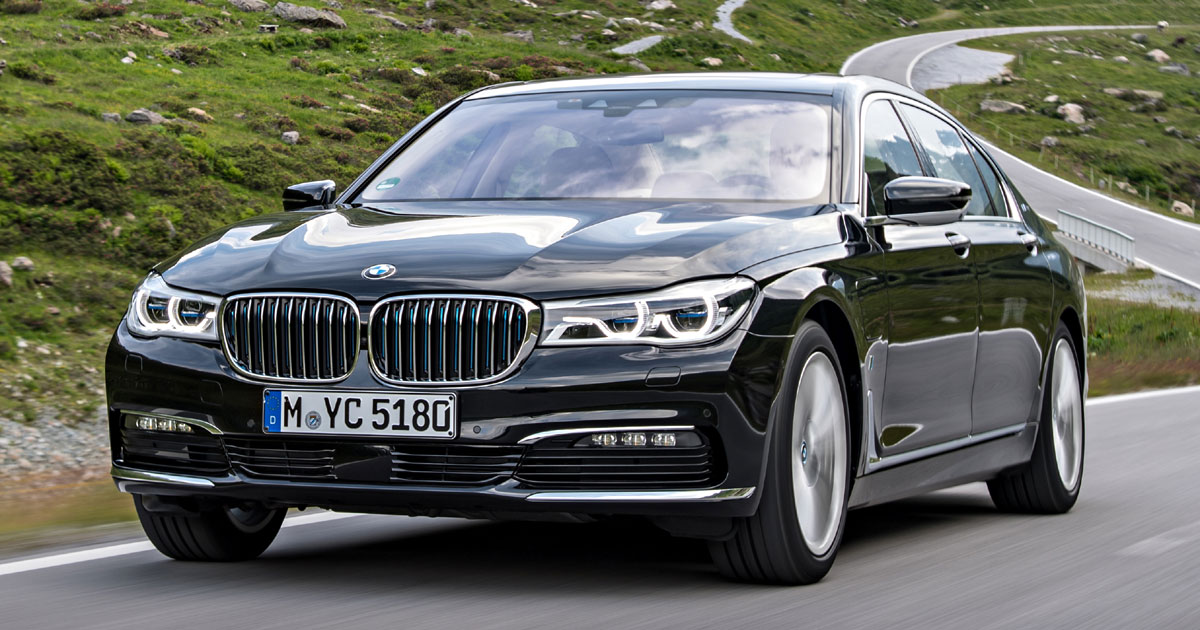 The BMW 7-Series hybrid version is a guilt-free way to enjoy luxury
View other articles about:
Recommended Videos
Read the Story →
This article originally appeared on Topgear.com. Minor edits have been made by the TopGear.com.ph editors.
Share:
Retake this Poll
Quiz Results
Share:
Take this Quiz Again
TGP Rating:
/20