Avoid driving through these areas when the 2019 SEA Games begin

We’re a few weeks away from the 2019 Southeast Asian (SEA) Games, and the Metropolitan Manila Development Authority (MMDA) has been making all the necessary preparations to alleviate the imminent heavy traffic during the festivities, which will run from November 30 to December 11.

The agency previously announced that a stop-and-go traffic scheme will be implemented when the games begin to ensure that athletes and delegates reach their destinations on time. It will also deploy 2,000 personnel across Metro Manila, and patrol motorcycles, mobile-car escorts, ambulances, and tow trucks will be on standby.

The agency has also identified all potential choke-point areas during the games. If you drive around the metro often, avoid these locations at all costs, or at least plan your trips wisely.

The MMDA also expects the following venues to fill up once the games begin, so you might want to postpone your trips to or around these locations as well:

As for the stop-and-go traffic scheme, these are the areas that may be affected:

With the SEA Games coinciding with the start of the holiday season, motorists and commuters in the metro are in for stressful trips ahead. How will you beat the traffic come the end of November? 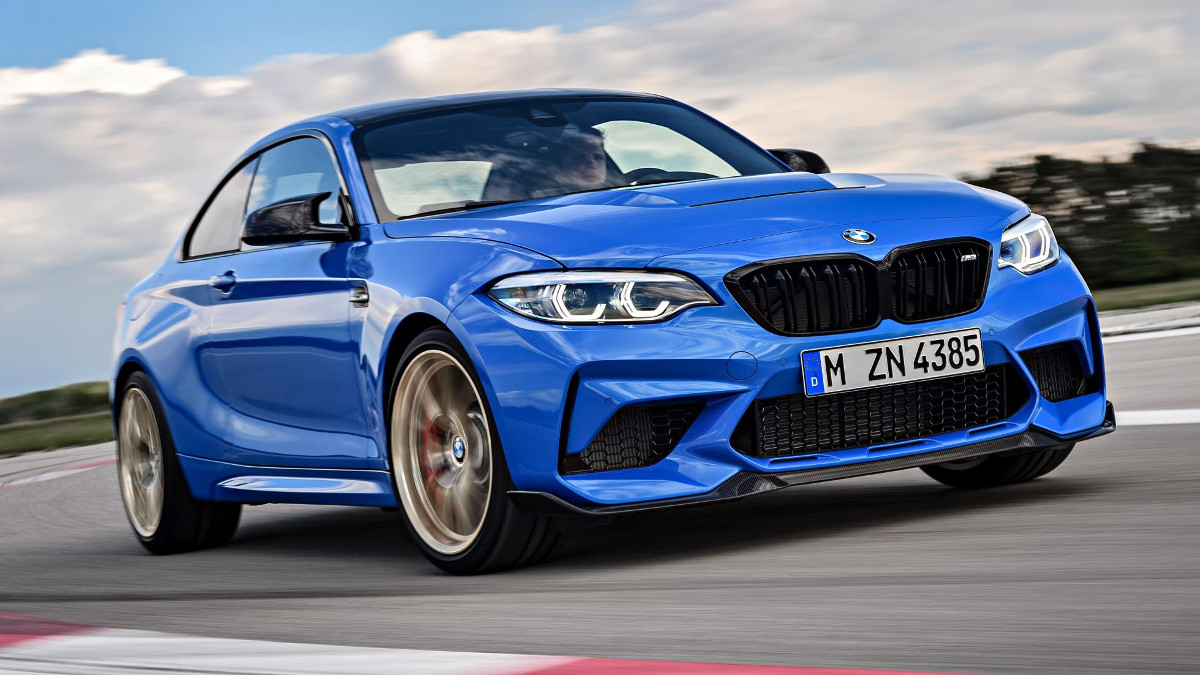 The BMW M2 CS is one heck of a send-off for the outgoing 2-Series
View other articles about:
Read the Story →
This article originally appeared on Topgear.com. Minor edits have been made by the TopGear.com.ph editors.
Share:
Retake this Poll
Quiz Results
Share:
Take this Quiz Again
TGP Rating:
/20