“It does nothing to reduce vehicular volume”
by Leandre Grecia | Aug 31, 2019

The recently proposed one-way scheme along EDSA and C5 as a means to solve the traffic problem in the metro has been the subject of public scrutiny—ridicule, even—ever since it surfaced online.

One look at the Facebook reactions to our story and you can easily say that the majority of you guys out there dismiss the proposal. It seems, however, that not only netizens are disagreeing with this idea—Senator Win Gatchalian has also expressed his disapproval of the proposed scheme.

“EDSA and C5 are not designed for one-way vehicular flow. Instead of helping the commuting public, converting these major highways into one-way roads will only disrupt businesses and commuters. This scheme only redirects vehicular traffic, but does nothing to reduce vehicular volume,” the senator said in a statement.

Gatchalian explained that for a plan like this to be properly executed, more bus routes must first be established. He argued that focusing on improving the mass public transportation system—buses and railways included—as well as clearing the side streets in Metro Manila would “automatically decongest EDSA” as well.

Do you agree with the Senator’s sentiments? 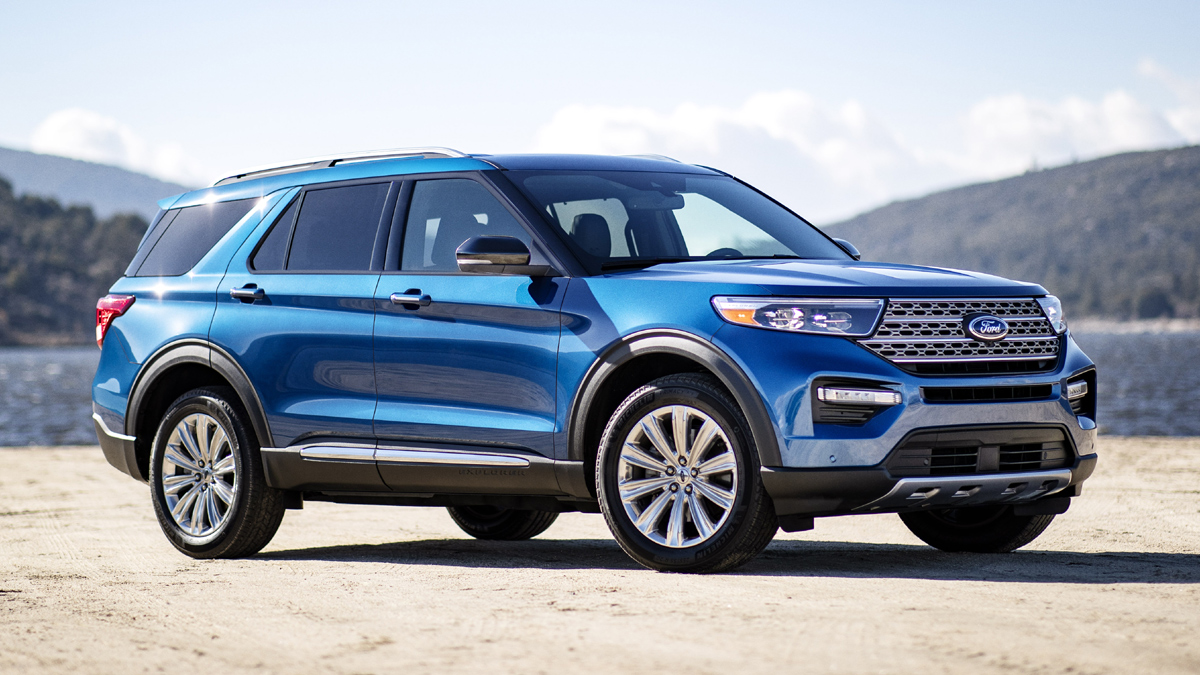 All-new Ford Explorer Limited Hybrid can do 800km* on a single tank
View other articles about:
Read the Story →
This article originally appeared on Topgear.com. Minor edits have been made by the TopGear.com.ph editors.
Share:
Retake this Poll
Quiz Results
Share:
Take this Quiz Again
TGP Rating:
/20