The public had been asking the government to allow backriders on motorcycles even before this general community quarantine (GCQ) period began. This wasn’t even for livelihood purposes—this was just so citizens could have more options to get around the city, especially with PUVs operating at limited capacities.

The Department of the Interior and Local Government (DILG), however, stood firm on prohibiting backriding under GCQ. In a recent statement, agency secretary Eduardo Año suggested that motorcycle owners install sidecars instead to allow for proper physical distancing.

As it is, the idea already sounds absurd. There’s also the fact that tricycles are not allowed on national highways, which makes it even worse. So, even if you did end up getting a sidecar for your motorbike, you wouldn’t even be able to get far, anyway.

But in a press briefing earlier today, June 5, presidential spokesperson Harry Roque was asked about the use of sidecars on national highways, and there he announced that this will now be allowed under GCQ and modified GCQ.

However, a few hours after that, Roque retracted his statement.

“Regarding the issue on tricycles/those similarly situated, Interior secretary Eduardo Año clarifies that although apprehension from the Highway Patrol Group (HPG) is temporarily suspended, such are still prohibited from traversing the national highways,” said Roque.

We hope this confusion ends here. What say you, riders and commuters? Share your two cents in the comments section. 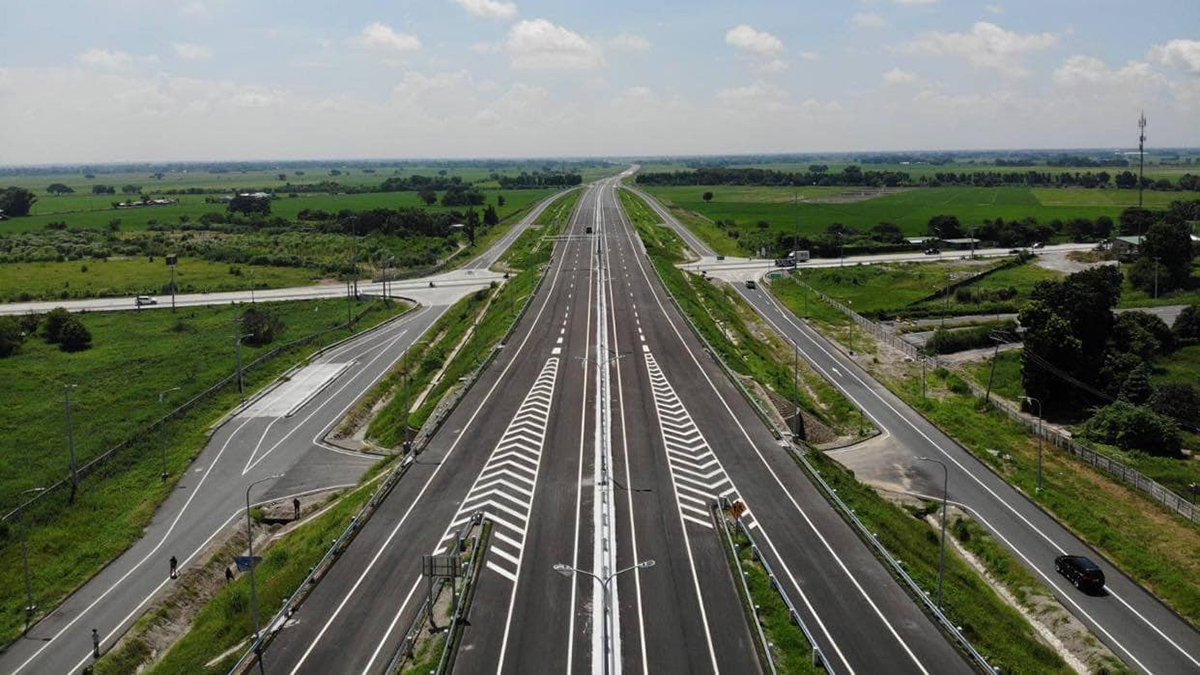 New expressway to Cabanatuan City will be open to motorists by December 2020
View other articles about:
Read the Story →
This article originally appeared on Topgear.com. Minor edits have been made by the TopGear.com.ph editors.
Share:
Retake this Poll
Quiz Results
Share:
Take this Quiz Again
TGP Rating:
/20