San Miguel Corporation (SMC) has just announced that two new ramps along Skyway Stage 3 have officially been opened. If you’ve been keeping an eye out for these, then take note.

As of February 11, 2021, the A. Bonifacio northbound off-ramp (right before the Cloverleaf Mall in Balintawak) and the E. Rodriguez southbound off-ramp (on Araneta Avenue) are now operational.

“Our Skyway 3 engineers and construction personnel worked double time to be able to open these two new ramps, better serve motorists, and provide them seamless and convenient travel,” said SMC president and CEO Ramon S. Ang. “With the opening of these ramps, those who are coming from Alabang, Parañaque, Las Piñas, Pasay, or Makati will no longer have to take EDSA and get stuck in several traffic chokepoints in order to get to Balintawak. Meanwhile, those coming from NLEX headed to Quezon City can opt to take Skyway 3 to get to E. Rodriguez Avenue.”

Ang also expressed his excitement for the upcoming opening of the other Skyway Stage 3 on- and off-ramps such as those in Quirino, Nagtahan, and C3.

“Once all of these access points are opened, traffic in many parts of Metro Manila, especially major thoroughfares, will be virtually a thing of the past. People will be able to get from one place to another within the city much faster and easier, without the stress,” added Ang. “And because of this, our main thoroughfares and city streets will also be decongested, making travel for those not using the expressway better as well.”

The addition of the two new ramps brings the total Skyway Stage 3 entry and exit points (on- and off-ramps, respectively) to 12. Check out the list below for more details:

In case you might ask, we still have no word yet on just how much passage through this 18km tollway will cost. Watch this space for more updates on that. 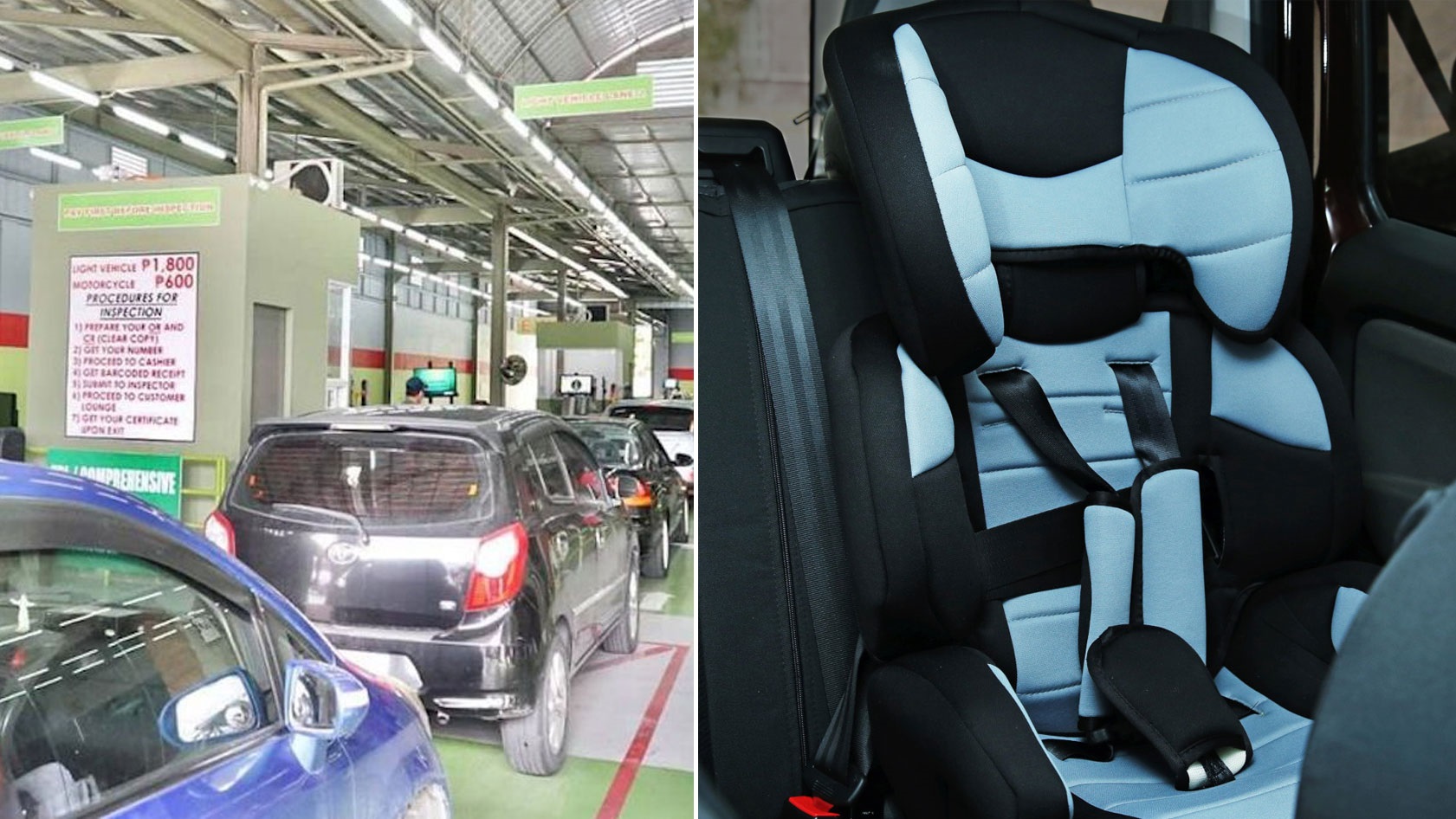 Duterte: Child Car Seats law to be deferred; MVIS ‘not mandatory’
View other articles about:
Read the Story →
This article originally appeared on Topgear.com. Minor edits have been made by the TopGear.com.ph editors.
Share:
Retake this Poll
Quiz Results
Share:
Take this Quiz Again
TGP Rating:
/20