Have you driven through the expressway recently?
by Leandre Grecia | Mar 2, 2020

It seems like traffic along the South Luzon Expressway (SLEX) has recently taken a turn for the worse.

Motorists—especially those headed north—are now feeling the effects of the latest lane closures and new traffic schemes that have been implemented along the tollway to give way to the ongoing Skyway Extension Project. But first things first, let’s do a quick recap of events dating back to more than five months ago.

The saga began with the carmageddon in September, which resulted from the closure of one northbound lane near the Alabang viaduct. Fast forward to the start of December, the heavy traffic started to ease up thanks to the reopening of the closed lanes and the opening of a steel ramp made accessible to motorists headed to the Skyway.

The situation started to normalize after that, but things once again turned sideways when Skyway O&M Corp. (SOMCO) announced further lane closures in January—this time on the southbound side of the tollway—effective February 16, 2020, to make way for further roadworks.

It was the same story the day after, with traffic building up as early as 11am and basically lasting for the rest of the day. A netizen shared a video at 7pm on Saturday of the traffic jam, and it shows just how bad the situation has gotten. Take a look below:

As expected, things weren’t any better this morning either. That could just be due to the influx of vehicles on a Monday morning, but we digress. In any case, if you pass SLEX daily, don’t expect the situation to show significant improvements anytime soon as the lane closures will last until the end of March. If nothing falls behind the schedule, that is.

How was your drive through the southern expressway in the last few days? Tell us in the comments. 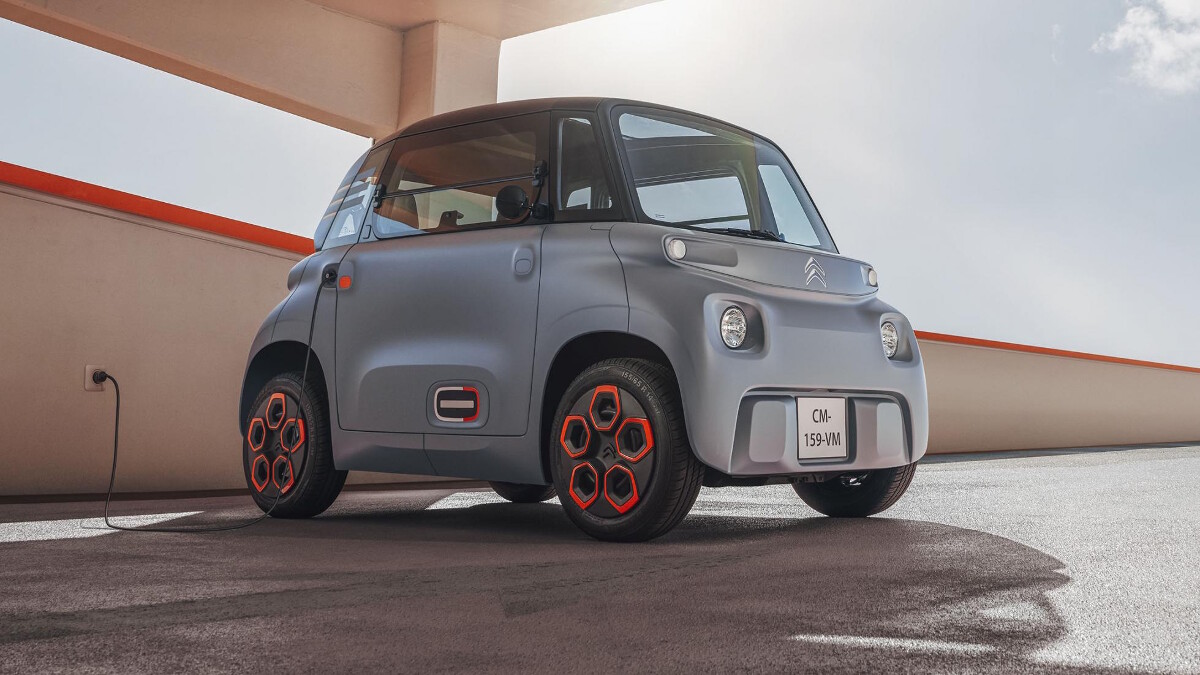 Citroen just built the ideal urban EV
View other articles about:
Read the Story →
This article originally appeared on Topgear.com. Minor edits have been made by the TopGear.com.ph editors.
Share:
Retake this Poll
Quiz Results
Share:
Take this Quiz Again
TGP Rating:
/20