The San Miguel Corporation, which is responsible for the P740-billion project, has announced that it will be incorporating new road and rail networks into its budget to link the airport to the North Luzon Expressway (NLEX), the South Luzon Expressway (SLEX), and even the new MRT-7 rail line.

“These proposed rail and road networks that will form part of a seamless transport system will allow the province to accommodate the millions of passengers who will enter the country through the Bulacan airport every year,” SMC CEO Ramon S. Ang said in a statement.

“It will also allow the smooth delivery of goods and services, particularly coming from the Bulacan Airport City Economic Zone that is expected to attract business locators and provide employment to local residents.”

According to Ang, the completion of this new transport network will not only make travel to and from the NMIA faster and more convenient, it will unlock economic opportunities for the country’s provinces, too. Sounds promising. Here’s hoping things pan out up north. 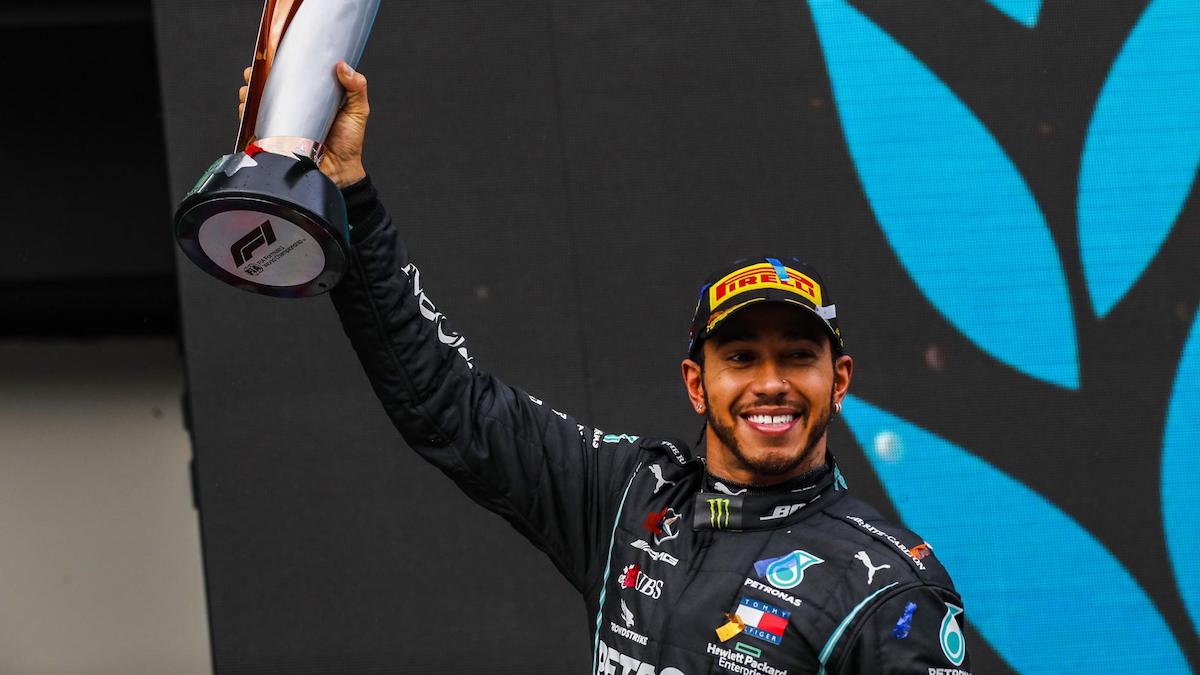 Lewis Hamilton is officially a seven-time Formula 1 champion
View other articles about:
Read the Story →
This article originally appeared on Topgear.com. Minor edits have been made by the TopGear.com.ph editors.
Share:
Retake this Poll
Quiz Results
Share:
Take this Quiz Again
TGP Rating:
/20