PAREX will include bike lanes, walkways, and a bus rapid transit system
by Leandre Grecia | Sep 21, 2021

San Miguel Corporation’s (SMC) proposed Pasig River Expressway (PAREX) has been subject to scrutiny ever since the concept was made known to the public. Whatever the case may be, however, the company will be pushing through with the project.

According to the company’s latest press release, the Philippine government has just given SMC approval to begin work on the 19.37km six-lane elevated expressway that will run along Pasig River.

SMC ensures the public that PAREX “will not be just an ordinary highway.” The company says that PAREX will incorporate sustainable features together with an efficient transport infrastructure that Metro Manila needs.

“This will be an inclusive, user-centered infrastructure that will integrate various modes of transportation beyond cars,” said SMC president Ramon S. Ang. “It will have dedicated bike lanes, walkways, a bus rapid transit system, among others.”

Ang also mentioned that through the SMC’s Pasig River cleanup, the company will also look to expand water transport systems that will link cities along Metro Manila’s waterfronts apart from Pasig River such as Laguna Lake, Manila Bay, and Marikina River.

The Supplemental Toll Operations Agreement that signifies the PAREX project’s approval was signed by the secretaries of the Department of Public Works and Highways and the  Department of Transportation as well as the executive director of the Toll Regulatory Board.

“Together with Palafox and Associates, we will build what will be the country’s first sustainable infrastructure, one that will not just be ‘green,’ but will have multiple uses and direct environmental, social, and economic benefits to Filipinos,” added Ang. “PAREX will also be for pedestrians and cyclists. It will not just be for motorized transportation and convenience, but also for maintaining our health and well-being. It will not just ‘beautify’ the surroundings—it will rehabilitate the Pasig River and inspire urban renewal in Metro Manila.”

PAREX will comprise three major segments: Segment 1 from R-10 to Plaza Azul in Manila, Segment 2 from Pandacan to C5, and Segment 3 from C5 to C6. The expressway will also connect to Skyway Stage 3 using a 2.7km portion of the elevated tollway from Nagtahan to Plaza Azul.

No specific timeline yet was provided for the project, but SMC clarified that it will shoulder the full P95 billion cost to build the entirety of PAREX.

So, readers, what do you think about this one? Do you think PAREX is a road network that Metro Manila needs? Share your two cents in the comments. 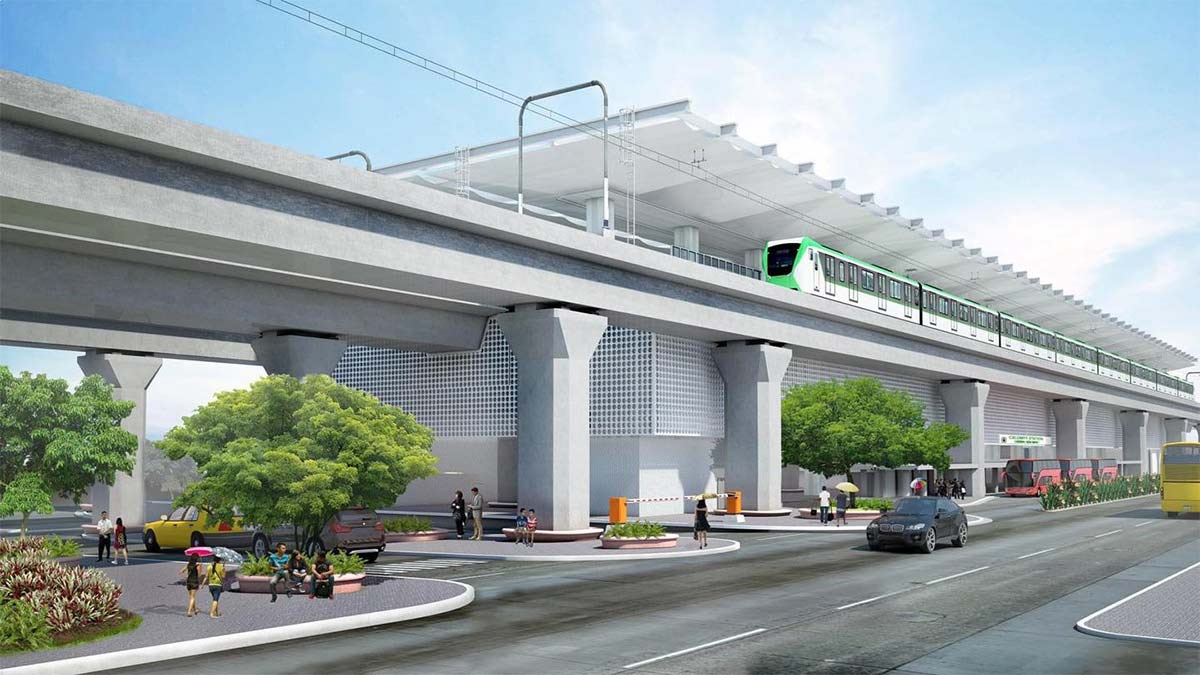 This is what the Malolos-Clark Railway will look like
View other articles about:
Recommended Videos
Read the Story →
This article originally appeared on Topgear.com. Minor edits have been made by the TopGear.com.ph editors.
Share:
Retake this Poll
Quiz Results
Share:
Take this Quiz Again
TGP Rating:
/20