Violations along SLEX, STAR Tollway can now be settled at the LTO Region IV-A office

If you drive regularly around the metro, then there’s a good chance you’ve been flagged down for a traffic violation. No matter how big or small that violation is—or whether it really was your fault or not—the worst part about getting a ticket is the inconvenience of having to pay the necessary fees at a government office. Thank goodness the Metropolitan Manila Development Authority (MMDA) lets you settle fines at Bayad Centers.

But if you thought that was hassle enough, you should know that the same policy applies for the southern tollways. So, if a motorist gets apprehended miles away from the metro but is still within the expressway, that person would still have to settle the fine at the Central Office of the Land Transportation Office (LTO). How inconvenient, right?

Well, there’s a bit of good news from the agency. The LTO has recently announced that motorists who are apprehended along the South Luzon Expressway (SLEX), Southern Tagalog Arterial Road Tollway  (STAR Tollway), and Skyway Operations and Maintenance Corporation (SOMCO) will be allowed to settle their cases at the LTO IV-A Regional Office in Lipa City, Batangas. It made the announcement via a Facebook post, which you can see below:

The agency says that this will be allowed. The violators just need to notify the LTO Deputized Transportation Regulation Officer who made the apprehension where they intend to settle the ticket. This bodes well for the people who live down south—the people who use these southern tollways more than most.

So, in case you disregard the law while driving on SLEX and STAR Tollway, at least you can bring your concerns to an LTO Office other than the one in Metro Manila. Either that or, you know, you could just abide by the road rules instead. 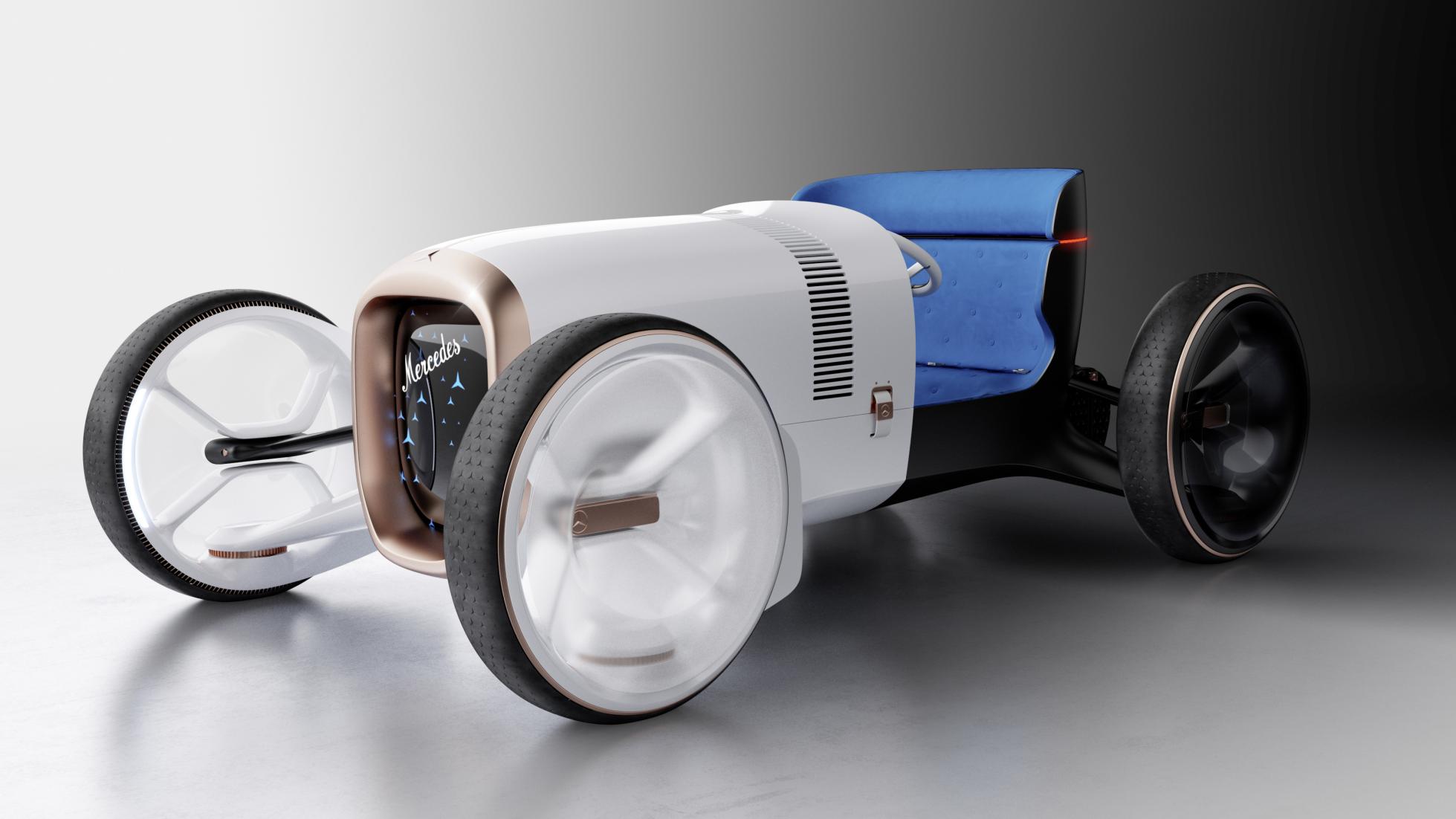 The Vision Mercedes Simplex is like a blast from the past
View other articles about:
Read the Story →
This article originally appeared on Topgear.com. Minor edits have been made by the TopGear.com.ph editors.
Share:
Retake this Poll
Quiz Results
Share:
Take this Quiz Again
TGP Rating:
/20