You can no longer settle your MMDA-issued fines at Metrobank

Traffic citations are a bummer, whether you feel they’re unjustly given or otherwise. Not only do you have to pay a fine, you also have to take precious time out of your daily schedule to line up and hand over the dough—and this is if you’re honest and don’t simply resort to giving ‘pang-merienda’ to the apprehending enforcer.

For the longest time, we had the convenient option of settling the fines issued by the Metro Manila Development Authority (MMDA) at Metrobank branches. Now, this is no longer the case.

The traffic agency has released an advisory on its website informing motorists that settling fines can no longer be done at Metrobank. Instead, violators will have to resort to paying via the following options:

Well, it looks like that’s that. Thankfully, there’s a way to avoid the inconvenience of settling fines altogether: Just drive responsibly and within the limits of the law. That’s not so difficult now, is it? 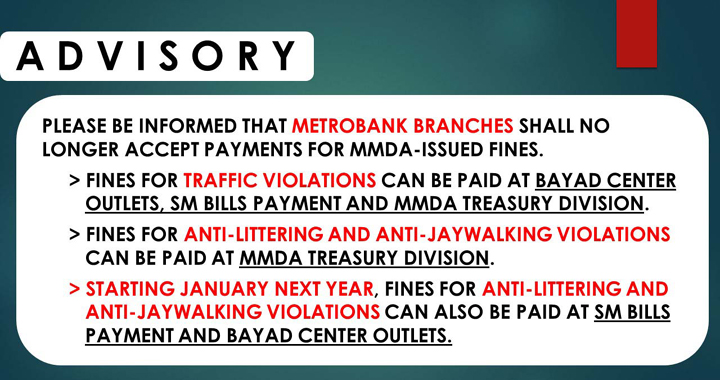 Update: You can also pay for fines via the GCash smartphone app. 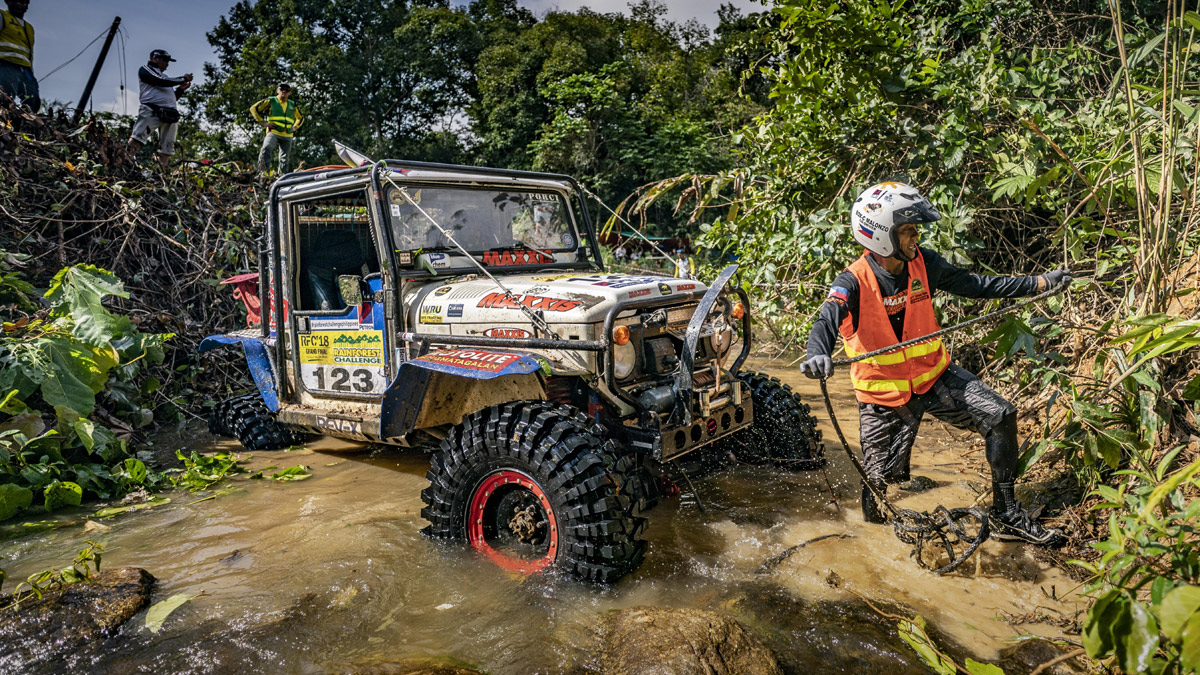 Team PH finishes 5th in one of the world’s toughest off-road races
View other articles about:
Read the Story →
This article originally appeared on Topgear.com. Minor edits have been made by the TopGear.com.ph editors.
Share:
Retake this Poll
Quiz Results
Share:
Take this Quiz Again
TGP Rating:
/20