Here are the corresponding fines, penalties of all licensing, traffic violations in PH

All the items on this list were lifted from the LTO’s online portal
by TopGear.com.ph | Mar 24, 2022

So you’ve finally learned how to drive and you have acquired a driver’s license from the Land Transportation Office (LTO). Congrats! But as you may have expected, there’s still a lot left to learn moving forward.

Sure, you may have covered a ton of topics in driving school, but we’re certain you didn’t have enough time to really go through all of them. Luckily for us, we have the Land Transportation Management System (LTMS) Portal at our disposal, so we have access to endless bits of information relevant to all motorists.

In previous articles, we’ve already discussed driver’s license renewals and whatnot. For this one, we’re going to cover a possibly more complicated albeit equally important topic: traffic violations. In short, rather than telling you guys what to do, we’re focusing on what not to do when you’re on the road.

Below, we’ve listed all the violations relating to licensing and traffic as indicated in the LTMS Portal, and we’ve also included all the corresponding fines and penalties. We’re sure all the info here will prove useful not just for newbie drivers but also for experienced motorists as well.

4) Driving a motor vehicle under the influence of alcohol, dangerous drugs, and/or similar substance upon final conviction by a regular court of competent jurisdiction

10) Failure to carry driver’s license, certificate of registration, or official receipt while driving a motor vehicle

11) All other violations of traffic rules and regulations

In some instances where driver’s licenses are confiscated, motorists are given temporary operator’s permits (TOP). However, remember that TOPs will only allow you to drive for 72 hours from the issuance of said permit.

Now, seeing as the last bullet above actually goes pretty deep, we’ve gone ahead and enumerated all the ‘other’ traffic violations listed in the LTMS Portal. Continue scrolling through for more details.

Note that there are also more violations relating to motor-vehicle registration, renewal, or operation. We’ll be covering that in a separate article. 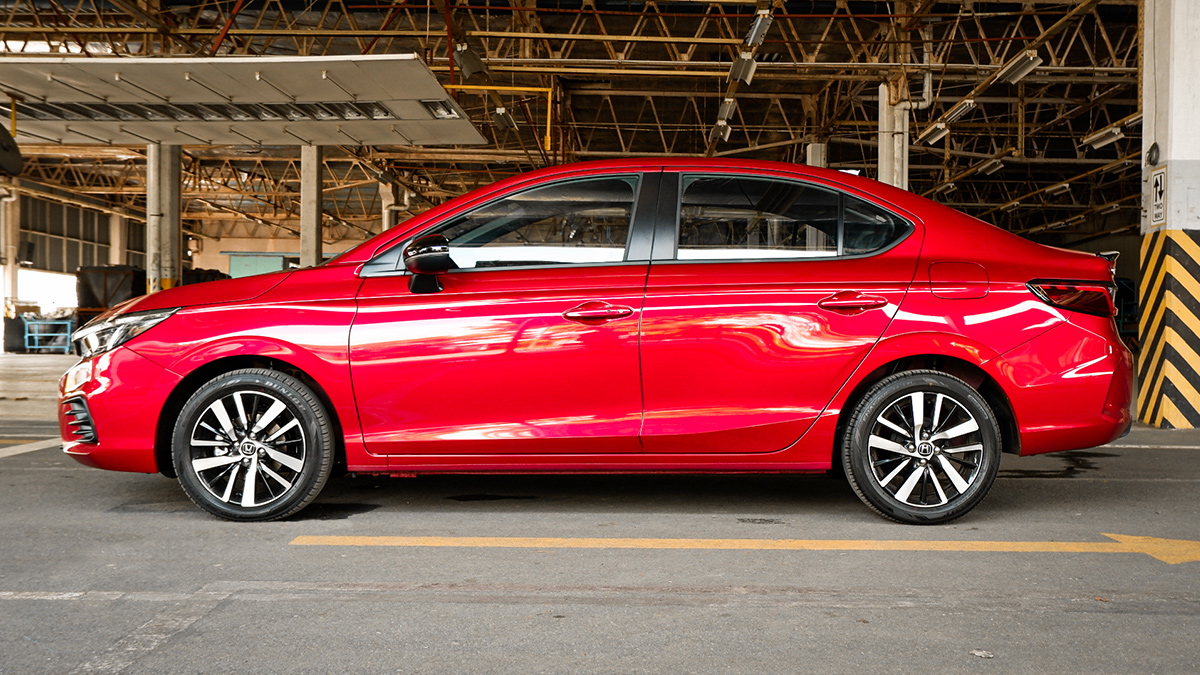 Real-world test: How fuel-efficient is the Honda City 1.5 RS CVT?
View other articles about:
Recommended Videos
Read the Story →
This article originally appeared on Topgear.com. Minor edits have been made by the TopGear.com.ph editors.
Share:
Retake this Poll
Quiz Results
Share:
Take this Quiz Again
TGP Rating:
/20