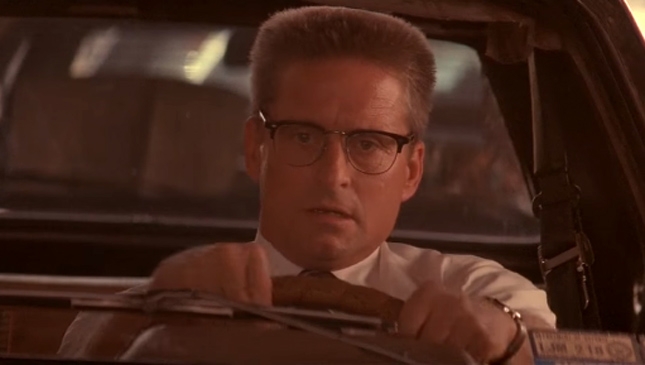 With how prevalent road rage incidents are in the Philippines, we honestly believe that becoming desensitized to all the negative vibes flowing through our streets is a real risk. For example: We aren't too shocked to learn that eight out of 10 drivers in the United States are self-confessed hotheads behind the wheel. In fact, we scoff at them--because we're sure the figures in our country are much worse. Like 9.5 out of 10. Or something like that.

A study by the AAA Foundation for Traffic Safety in the US showed that 78% of American drivers admitted engaging in aggressive behavior on the road in 2014. About half of the respondents in the study reportedly tailgated other cars on purpose, while over 46% said they yelled at other drivers. Also, 44.5% said they honked their horns out of annoyance or anger, too.

The study also found that one-third of American drivers used angry gestures, while one-fourth intentionally blocked fellow drivers from switching lanes. Moreover, 11.9% said they cut off vehicles on purpose. Raging drivers didn’t stop there: 3.7% exited their cars to confront other motorists, while 2.8% actually went as far as bumping or ramming other vehicles.

AAA notes that the real figures might actually be higher, as respondents probably underreported their road rage incidents. Scary.

Still, probably not as dreadful as what we encounter on Philippine roads on a daily basis. We guess horrendous traffic congestion and stupid driving have that effect even on the gentlest of human beings. 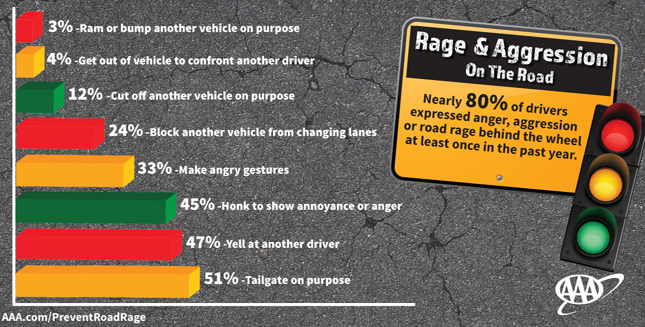 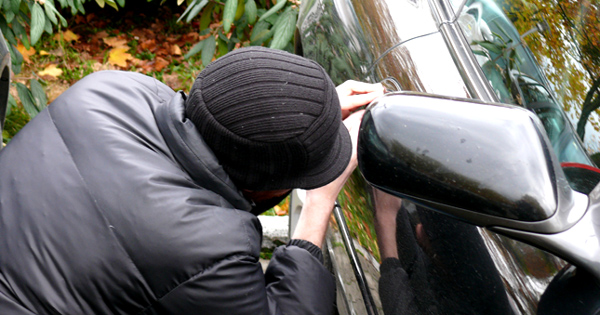