It’s finally happening: The Tandang Sora flyover and intersection along Commonwealth Avenue will be closed beginning on Saturday, February 23, 2019, at 11pm, to give way to the flyover’s demolition ahead of the planned MRT-7 construction in the area. In its place will rise the Tandang Sora Station as well as an elevated guideway and a pocket track for the MRT-7.

Last week, the Metropolitan Manila Development Authority (MMDA) and the Department of Transportation (DOTr) gave details on how they will address the traffic slowdown to be inevitably caused by the two-year closure, which will affect some 100,000 motorists passing along Commonwealth Avenue and 2,000 to 3,000 motorists crossing the Tandang Sora intersection daily.

First, motorists that normally cross the intersection to travel between Tandang Sora and Katipunan are advised to take the following routes:

For motorists going to Katipunan Avenue from Tandang Sora Avenue:

For motorists going to Tandang Sora Avenue from Katipunan Avenue:

Note that the affected area may also be bypassed by taking the Luzon Flyover, Luzon Avenue, and Congressional Avenue Extension. Check out the rerouting maps in the DOTr’s Facebook post below:

Second, MMDA general manager Jojo Garcia said that his agency will look into putting up an elevated U-turn slot along Commonwealth Avenue to alleviate traffic at choke points. “I have instructed Director Neomie [Recio, head of MMDA Traffic Engineering Center] to visit the site and study where the elevated U-turn can be erected,” he said, adding that the proposed structure will be made of steel and can be erected in three months.

Finally, the MMDA will deploy 154 personnel along the affected area of Commonwealth Avenue, while the Quezon City local government will deploy an additional 100 personnel to help manage traffic flow. In particular, the stretch of Commonwealth in between the two temporary U-turn slots is expected to see a lot of congestion and mishaps, because vehicles will need to cross multiple lanes (as many as 11) to make a U-turn and turn right at either Katipunan or Tandang Sora Avenue.

Are you one of the motorists whose daily commute will be affected by the Tandang Sora flyover and intersection closure? We’ve still got two years of MRT-7 construction ahead of us, so brace yourselves—we’ll keep you updated on major rerouting schemes and road closures as they’re announced. Good luck out there. 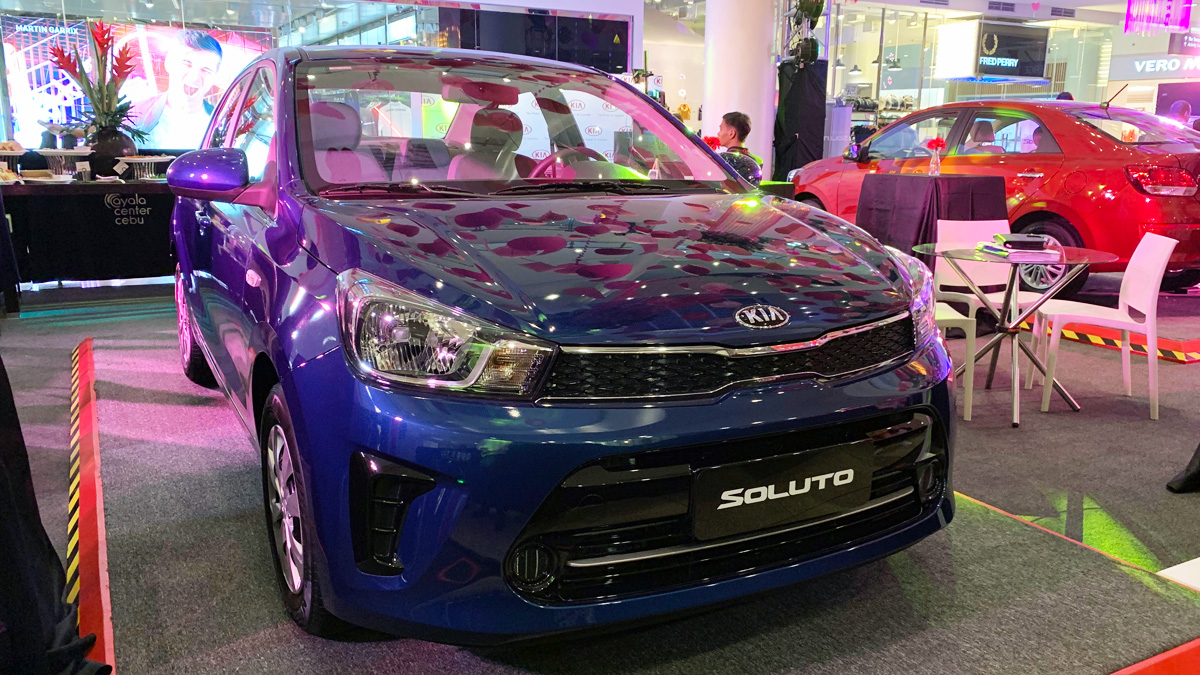 Kia relaunches in Cebu with the Soluto leading the charge
View other articles about:
Read the Story →
This article originally appeared on Topgear.com. Minor edits have been made by the TopGear.com.ph editors.
Share:
Retake this Poll
Quiz Results
Share:
Take this Quiz Again
TGP Rating:
/20