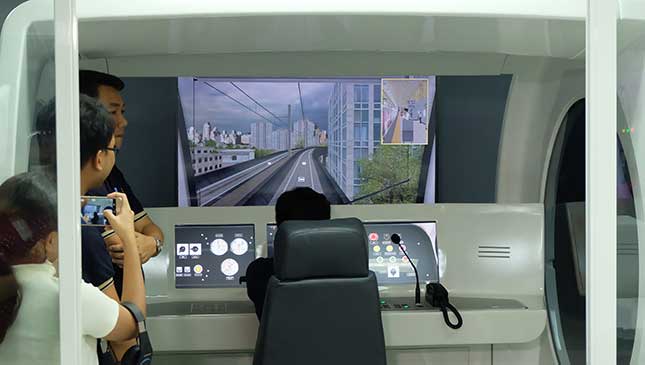 Consider this scenario: A student-operator of a light rail transit (LRT) slows down his train as he approaches the Recto Avenue Station in Manila to prepare for a full stop to pick up passengers.

But even before the train driver was able to step on the brake pedal, one of the waiting passengers walked toward the platform edge and jumped into the tracks. The poor fellow ended up being crushed by the train.

What's it like from the train operator's seat? How will the student-operator react? How will he safeguard the safety of the passengers? Will he panic and abandon the train?

The suicide scenario is only one of the 25 most frequent fault occurrences included in the training modules of the Train Driving Simulator, which was newly obtained by the Light Rail Transit Authority (LRTA) for LRT Line 2. While the student-operator is figuring out what to do next after a simulated suicide incident, an instructor hooked up in the training system is monitoring him. And depending on the student's response to the situation, the instructor declares if he either passed or failed the test.

"This simulator was acquired in order to enhance the skills of train drivers as well as emphasize safety in our operations," said LRTA administrator Reynaldo Berroya.

To simulate the real image of the elevated train system, the state-of-the-art training system reproduced the entire topography of LRT 2, which includes the passenger stations, and even the buildings and malls that are visible along the tracks. Other driving scenarios include the door accidentally opening, a flying debris breaking a window, a brake failure, and fire incident among others.

Berroya showed a scenario of a heavy downpour that affects visibility during training. The system can also monitor the driver’s safety routine before allowing the train to move. To ensure smooth-as-silk halting of the coaches, the simulator can also detect the amount of pressure the driver applies on the brake pedals.

When seated on the driver’s seat, the student-trainee also has a view of the coaches behind and can operate cab controls such as doors, pneumatics, electricals, and signaling system. While approaching a station, he presses a button to activate the public address system to inform the passengers of the train stop.

The Train Driving Simulator can also be used by other train systems in the country like the Metro Rail Transit (MRT), LRT Line 1 and even the Philippine National Railways by using another software and hardware for a minimal additional cost. Berroya served as MRT administrator during the term of then president Gloria Macapagal Arroyo.

By the way, this equipment is not exclusive to student-operator applicants. Regular train operators may also use it to undergo a refresher course after they failed a periodical performance evaluation. Prior to the acquisition of the simulator, student-operators only had classroom sessions for theoretical subjects and limited track time before they are accepted as regular train operators.

Since there are more students wanting to learn how to operate train systems, the LRTA has tied up with the Technical Education and Skills Development Authority (TESDA). Together, LRTA and TESDA will have a certification program for skilled train drivers targeting not only local employment but also overseas. Yes, LRTA has produced world-class train operators in the past years. 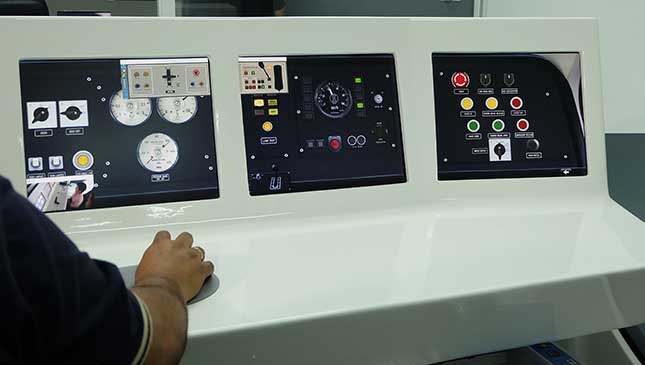 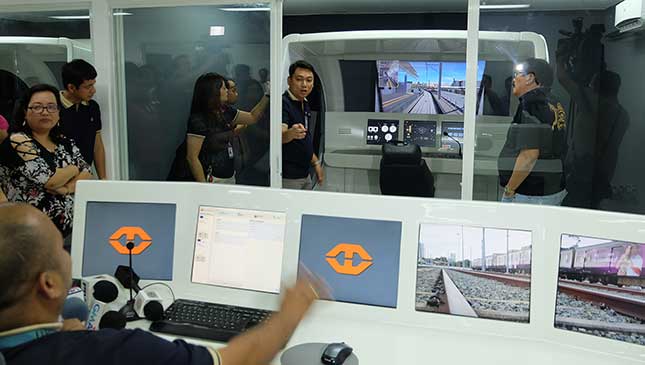 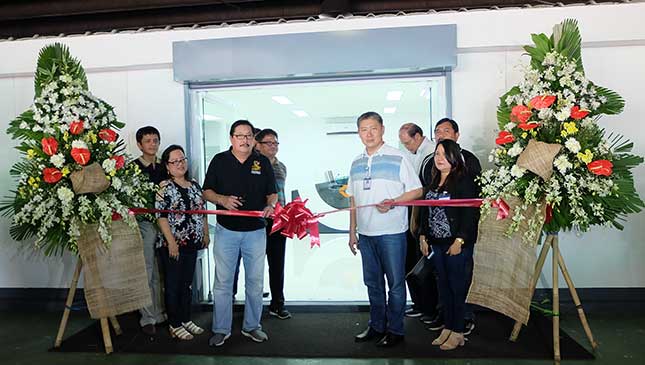 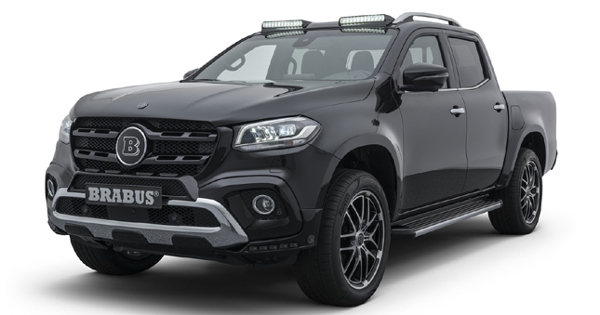 Brabus just made the Mercedes-Benz X-Class look even cooler
View other articles about:
Read the Story →
This article originally appeared on Topgear.com. Minor edits have been made by the TopGear.com.ph editors.
Share:
Retake this Poll
Quiz Results
Share:
Take this Quiz Again
TGP Rating:
/20