It looks like the government is really cracking down on the use of fake government documents. Last month, hundreds of fake Land Transportation Office (LTO) driver's license cards were confiscated during a raid in Recto. Now, authorities are catching motorists, too.

The Inter-Agency Council for Traffic (I-ACT) is warning drivers not to use fake driver's licenses, as they will face criminal charges and up to six months of imprisonment if caught doing so. This comes after a motorist in Quezon City was caught using a counterfeit by a deputized LTO officer.

According to I-ACT, the driver was manning a Nissan Urvan classified as "for hire." But upon checking its database, the agency discovered that it had no record of the license presented by the motorist. The LTO then proceeded to file a complaint against the driver for violating the Land Transportation and Traffic Code.

Under the Traffic Code, "no person shall falsely or fraudulently represent as valid and in force any driver's license, badge, certificate, plate, tag or permit issued under this Act which is delinquent or which has been revoked or suspended…"

What's more, the Department of Transportation (DOTr) Joint Administrative Order No. 2014-01 states that motorists caught using fake licenses will be subjected to a P3,000 fine and will be disqualified from driving a motor vehicle for a period of one year after the fine has been settled.

Transportation undersecretary Tim Orbos called for commuters to be vigilant: "Our commuters must be wary of fraudulent drivers that are starting to become rampant. Be sure that the licenses they carry are issued by the LTO."

Again, we can't stress this enough: Just follow the process and get a legitimate driver's license. Using a counterfeit one just really isn't worth the trouble. 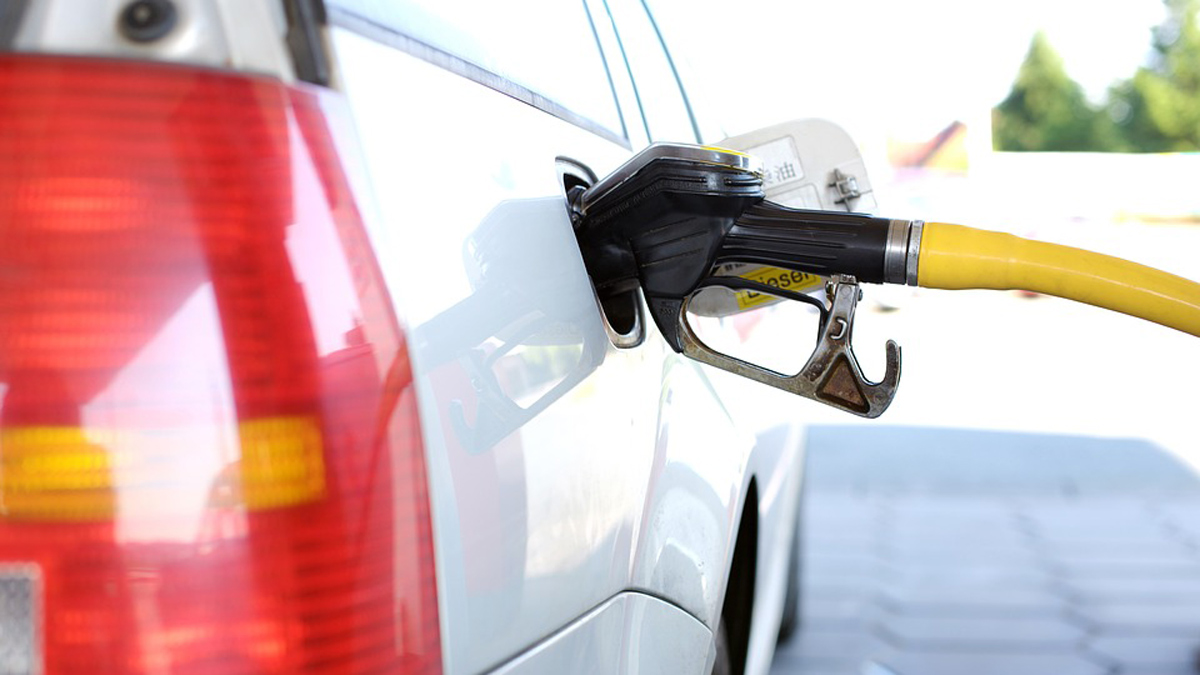 DOE: We are 'exhausting all options' to address rising fuel costs
View other articles about:
Read the Story →
This article originally appeared on Topgear.com. Minor edits have been made by the TopGear.com.ph editors.
Share:
Retake this Poll
Quiz Results
Share:
Take this Quiz Again
TGP Rating:
/20