“Traffic will continue to worsen unless we lessen the demand for cars”
by Leandre Grecia | Aug 13, 2019

The past week was a long one for the people in the metro. In case you missed it, the already-horrendous traffic situation was worsened by the implementation of the ‘yellow lane’ and provincial bus ban policies on EDSA earlier last week, and the bad weather on Friday resulted in chaos along Roxas Boulevard in Manila City.

Of course, affected citizens took to social media to voice their concerns. Among those netizens was Pasig City mayor Vico Sotto, who used Facebook to share his sentiments regarding last week’s traffic conditions, particularly the effects of the recent policies of the Metropolitan Manila Development Authority (MMDA). Check out his official post below:

The summary of Sotto’s long post reads: “We are working hard and we have outside experts helping us craft a comprehensive mobility management plan (due Aug. 15). However, aside from the usual traffic, multiple factors have recently increased Pasig traffic this week. This includes the current strategy of the #MMDA along #EDSA which has increased vehicle volume in our area. We will defer to the wisdom & authority of the MMDA, but this increased traffic on our side is a reality.”

The longer version of the post, on the other hand, includes Sotto’s updates on Pasig City’s traffic-management efforts. He also mentioned that the improvement of public transport is included in the city government’s long-term plans.

“With all of this in mind, the bottom line is that traffic in Pasig and Metro Manila will continue to worsen no matter what traffic policies we have, UNLESS we lessen the demand for cars. This means a greater focus on moving people rather than private vehicles,” Sotto stressed. “This means incorporating more non-car modes of transportation in our long-term plans.

“We will balance the longer term with the short-term need to manage traffic better. This will be difficult, but we are prepared to fight for better mobility in Pasig.”

The mayor’s short-term plans include the recalibration of stoplights based on more recent data, a clearer policy on overriding traffic lights for ‘manual enforcement,’ and further road-clearing operations. Pasig City officials are also working together with the Philippine National Police to crack down on ‘kotong enforcers,’ and establishing better contacts with tricycle operators, drivers’ associations, and other public-transport groups within the city. In addition, Sotto cited a pending ordinance that will prohibit the closure of barangay roads.

What’s your take on last week’s traffic situation? Do you agree with Mayor Sotto’s opinion? Share us your thoughts in the comments. 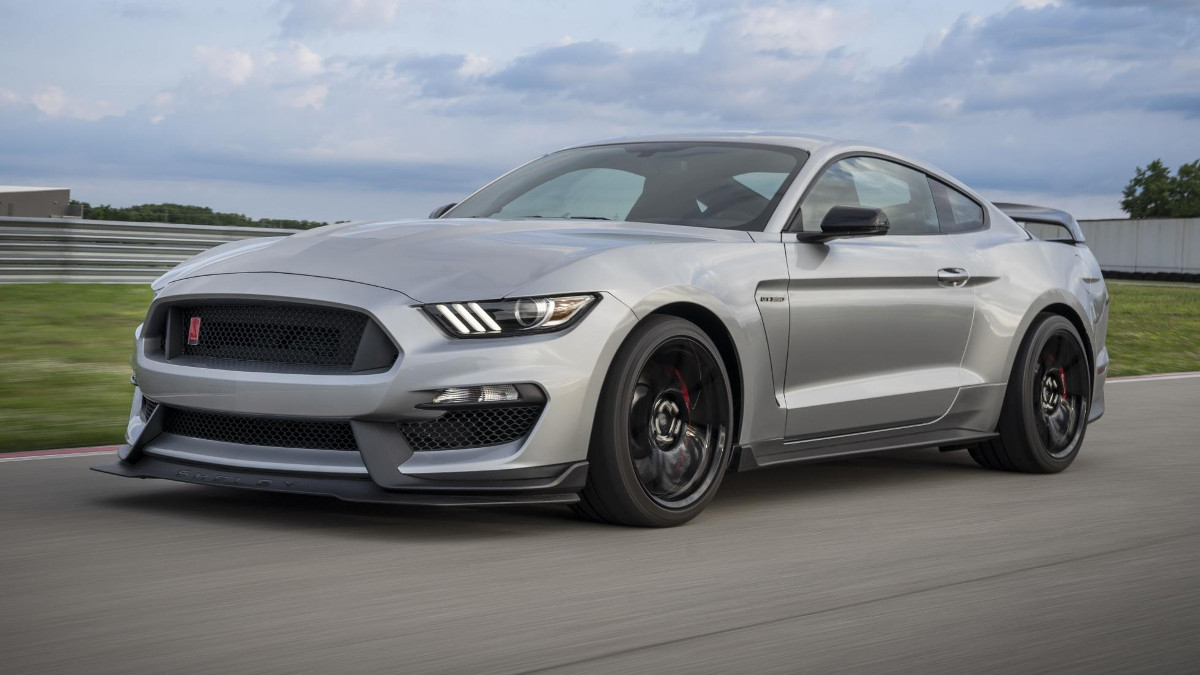 The 2020 Mustang Shelby GT350R pinches a few tricks from its big brother
View other articles about:
Read the Story →
This article originally appeared on Topgear.com. Minor edits have been made by the TopGear.com.ph editors.
Share:
Retake this Poll
Quiz Results
Share:
Take this Quiz Again
TGP Rating:
/20