Want to ride a chopper for an aerial tour of Metro Manila? Try GrabHeli 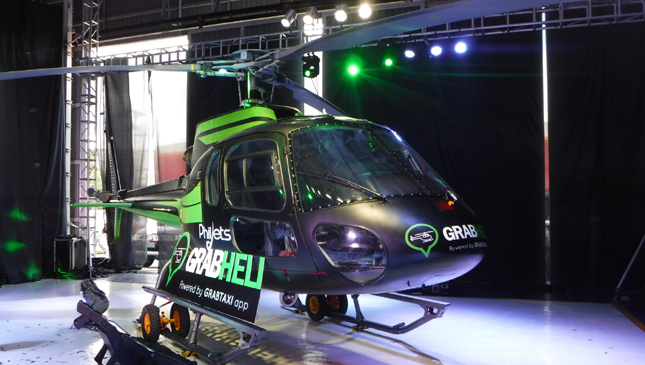 Not one to get left behind, MyTeksi--or more popularly known as GrabTaxi--has launched its new e-hailing service, GrabHeli. Commuters will be able to ride a helicopter thanks to the company's partnership with PhilJets. The price? P3,888 per person.

GrabTaxi app users will be able to book an aerial tour of Makati, Bonifacio Global City and Pasay inside a six-passenger EC130 T2 helicopter. Sadly, you won’t be able to hail a helicopter from your home, skip EDSA traffic, and direct the chopper to your office--at least not yet. But the partnership of GrabTaxi and Philjets is on its way to making airtaxis possible.

GrabHeli will be on a three-month beta stage. If you’re interested in being part of the testing process--or just you want to look down sympathetically on those poor drivers and commuters below you--fire up your GrabTaxi app and prebook a PhilJets helicopter.

You'll have to book your flight in advance from Saturday to Wednesday because flight schedules will be on Fridays and Saturdays at 4pm. The service will take off from the PhilJets helipad at the Manila Domestic Airport.

"Booking a helicopter ride used to cost tens of thousands of pesos, but we’ve made it possible to just buy a minimum of one seat per person on a helicopter," said Khriztina Lim, GrabTaxi Philippines’ country marketing head. "With GrabHeli, riding a helicopter will not be as far-fetched as it used to be. It is now luxury within reach."

Aside from GrabHeli, GrabTaxi also introduced GrabPay, a new payment option for its users. Passengers can now choose whether to pay in cash or through their credit and debit cards. The new GrabPay option will make GrabTaxi's services accessible to both non-card customers and cardholders.

It is also worth noting that GrabPay will be the only payment option available for interested GrabHeli passengers.

While GrabHeli may not be suitable for most metro commuters, GrabTaxi’s effort to explore aerial transportation is still worth lauding. Aside from bringing luxury within reach, GrabHeli will be another mode of transportation for foreign investors and tourists in the Philippines. Though we’re now wondering what the government’s next step regarding airtaxi regulation will be. 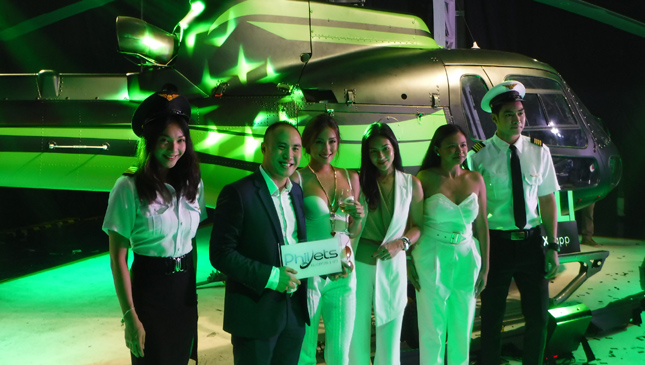 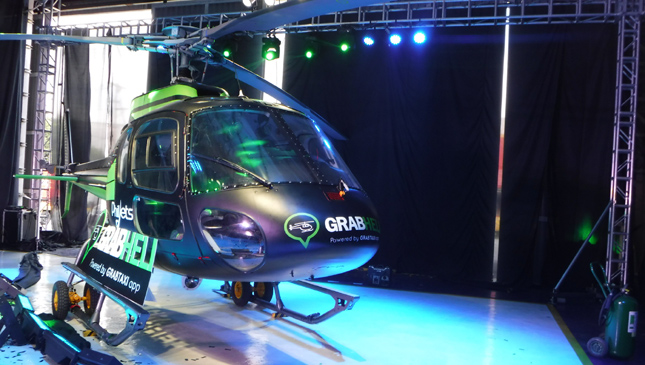 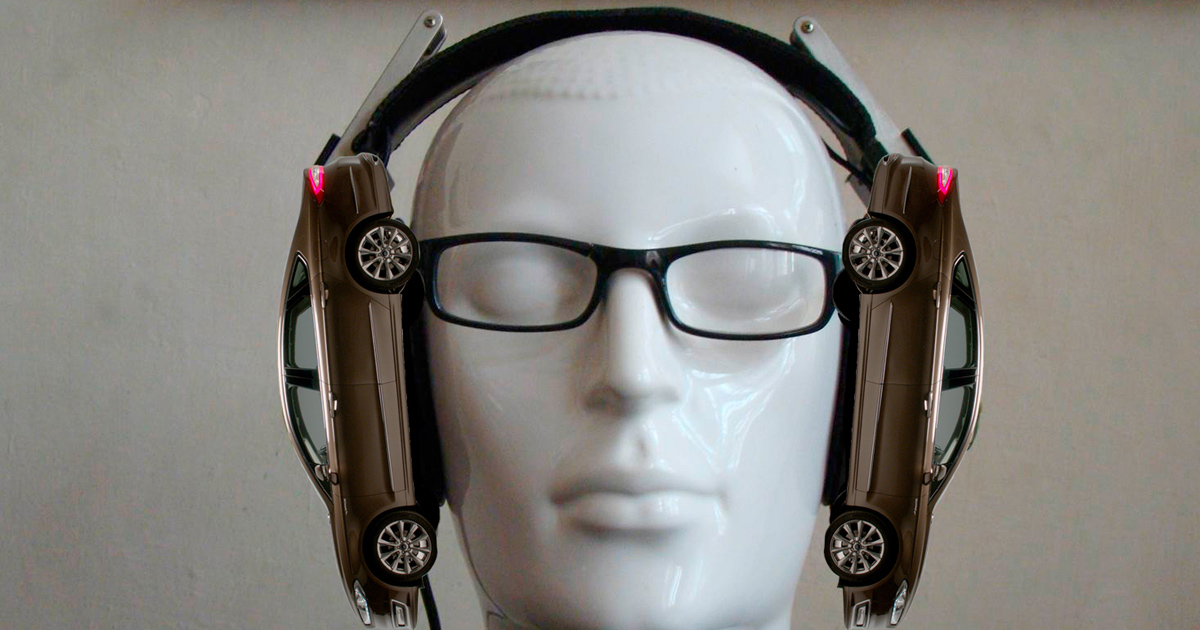 Ford incorporates noise-canceling tech in its cars
View other articles about:
Recommended Videos
Read the Story →
This article originally appeared on Topgear.com. Minor edits have been made by the TopGear.com.ph editors.
Share:
Retake this Poll
Quiz Results
Share:
Take this Quiz Again
TGP Rating:
/20