Something for your Christmas wish list
Nov 8, 2011
CAR BRANDS IN THIS ARTICLE 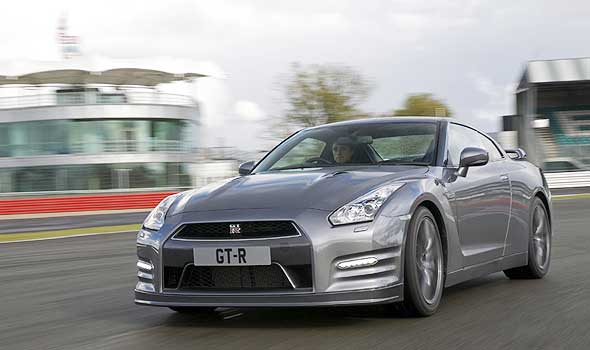 Nissan Motor Co. Ltd. has officially unveiled the 2012 Nissan GT-R and, as expected, it offers more power and "significant improvements" in the transmission and chassis.

"As well as more power, the 2012 MY GT-R has a newly-developed asymmetric suspension, which compensates for greater weight on the driver's side in RHD models, enhanced transmission 'feel' and a stronger body for extra rigidity and ever better handling," Nissan said in a statement.

The new Nissan GT-R's engine now delivers 542hp and 632Nm of torque. According to Nissan, the car engine's response at mid and low speeds, as well as its power at high revolutions, have improved due to improved intake efficiency and air-flow resistance, among other factors.

Improvements are also found inside the 2012 Nissan GT-R with the instrument panel now enhanced by blue lighting inside the tachometer ring for a "more sophisticated atmosphere in the cockpit."

The 2012 Nissan GT-R will hit showrooms in Japan on November 24. How soon can Pinoy importers possibly bring it here? 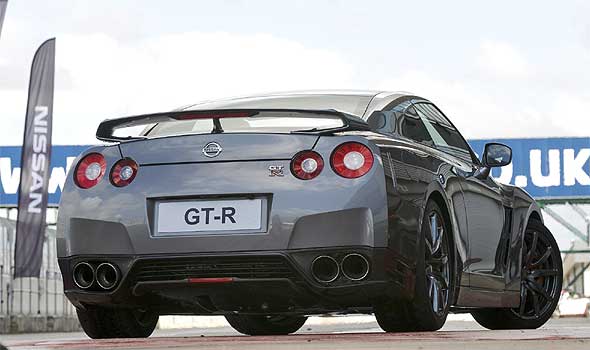 Ford MyKey technology to block incoming calls, SMS for driver
View other articles about:
Read the Story →
This article originally appeared on Topgear.com. Minor edits have been made by the TopGear.com.ph editors.
Share:
Retake this Poll
Quiz Results
Share:
Take this Quiz Again
TGP Rating:
/20