Putting Pinoy motorsports on the map again
May 14, 2012 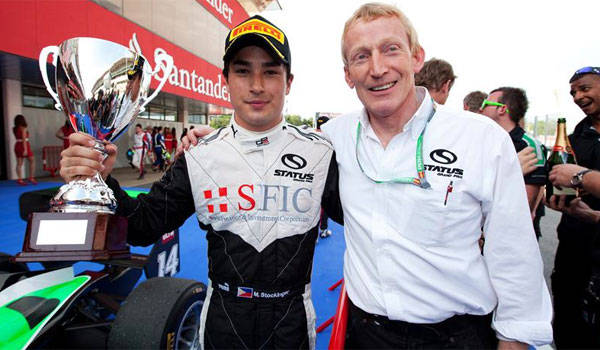 Filipino driver Marlon Stockinger has put the Philippine flag back on the global motorsports map by finishing second in the opening race of the 2012 GP3 Series this weekend at the Circuit de Catalunya in Spain. The two 16-lap GP3 races on Saturday and Sunday served as support events to the Spanish Formula 1 Grand Prix.

Stockinger, driving Car No. 14 for Status Grand Prix, qualified fifth for the first race. He made the most of the opportunity by finishing just 2.6 seconds behind winner Mitch Evans (New Zealand) of MW Arden. Stockinger scored 18 points for the effort, seven points off Evans.

"Coming from Asia, it's a lot more diffirent than coming from Europe to settle into everything," Stockinger said during the press conference. "I think I am with a better team now, and I think when all these cards come into play, the results improve. I think winter testing went well and we were very consistent."

Stockinger is now sixth in the overall championship standings, with the second round scheduled for May 25-26 in Monaco.

Do you think this signals the start of another wave of world-class Filipino racing drivers? 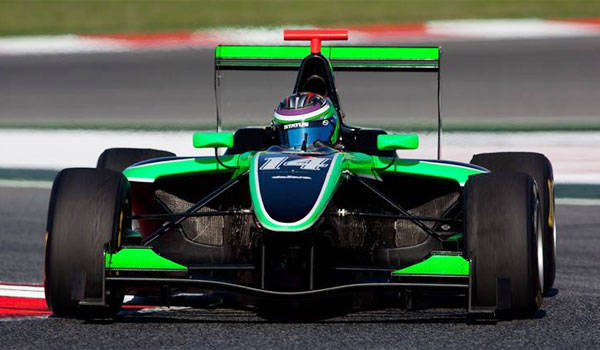 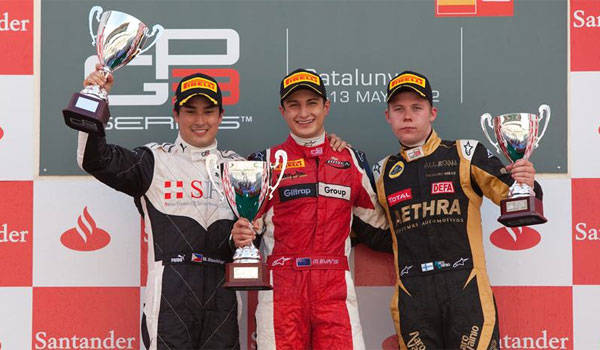