The Mitsubishi Xpander AP4 is a mean 350hp rally machine

This is no ordinary MPV
by Leandre Grecia | Aug 8, 2019
CAR BRANDS IN THIS ARTICLE

Seven-seater MPVs are usually built to be utilitarian, family-oriented vehicles, not rally machines. But what the photo above shows isn’t any ordinary MPV—it’s a special rally mod of the Mitsubishi Xpander.

That’s right, the Japanese carmaker just built a rally-ready version of its popular MPV: Meet the Mitsubishi Xpander AP4. This beast was the brainchild of Mitsubishi Indonesia brand ambassador and rally racer Rifat Sungkar and was presented at the recently concluded Gaikindo Indonesia International Auto Show. 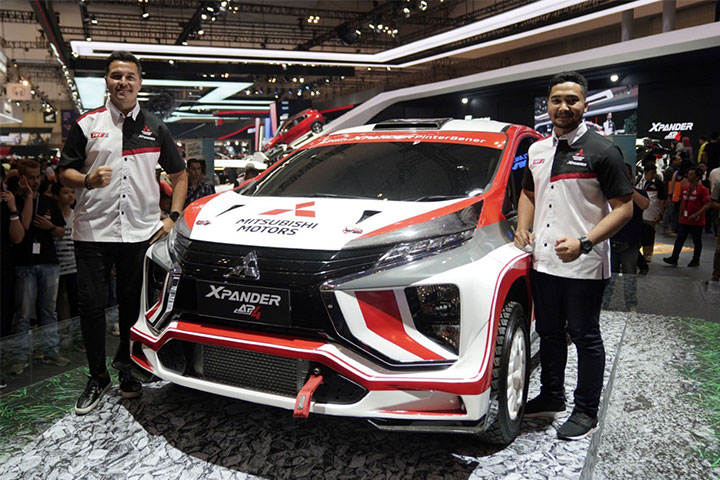 The AP4 was created by the Xpander Rally Team, adopting the construction of the Mitsubishi Lancer Evo X. It packs a 1.6-liter engine capable of 350hp and 555Nm of torque. It has a 55:45 front-rear weight distribution for improved handling, and sits on 15-inch x 7-inch Speedline wheels shod with Delium RG4 tires.

This specific Xpander is claimed to be the first MPV in the world to be used as a rally car. According to Sungkar, the trend of rally-car builds is now shifting to lower-displacement engines, better aerodynamics, and more advanced suspension and drive technologies. He hopes that this newest creation from Mitsubishi sees success in future competitions. 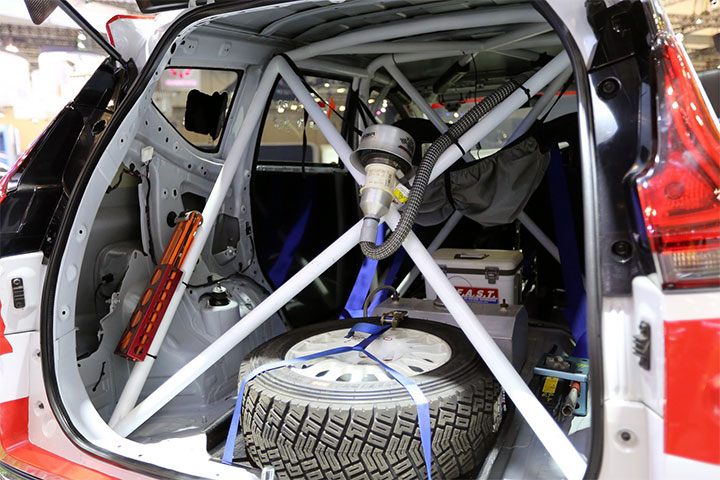 The Xpander AP4 is expected to be seen in action at the NZRC Goldrush Rally of Coromandel Championship in New Zealand, the Meikarta Asphalt Sprint, and Rounds 2, 3, and 5 of the Sprint Rally Championship later this year.

Does this make for a pretty badass rally car? What do you think? 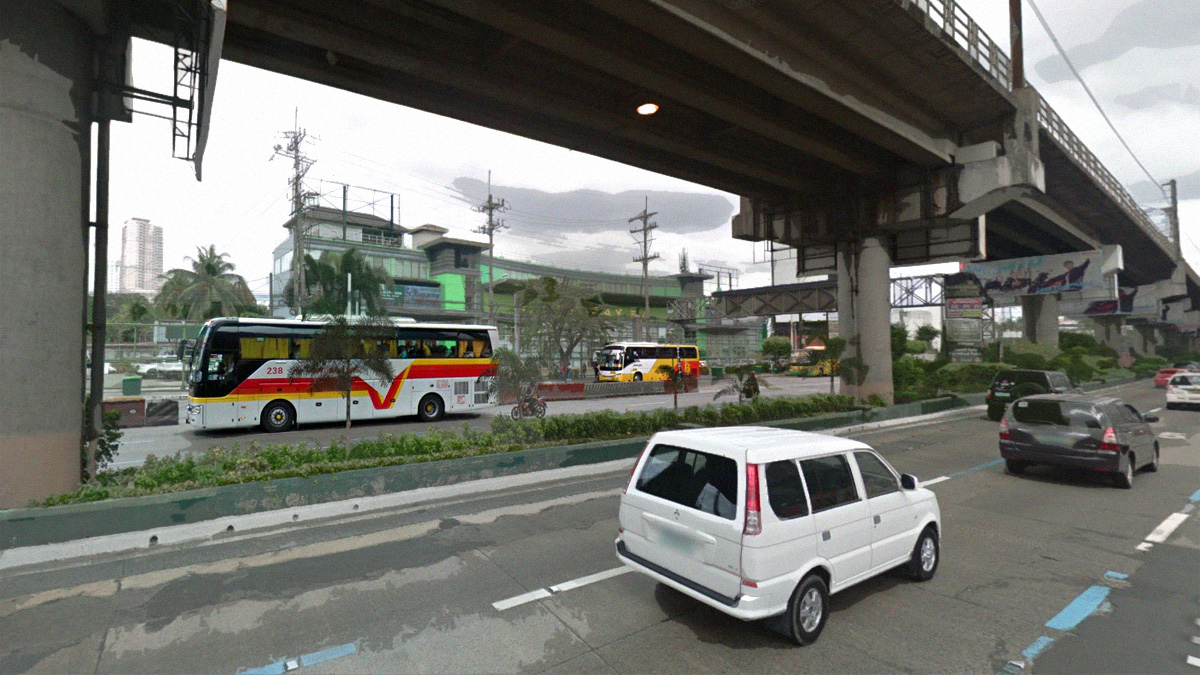 MMDA on day 1 of bus ban dry run: ‘It is not successful’
View other articles about:
Read the Story →
This article originally appeared on Topgear.com. Minor edits have been made by the TopGear.com.ph editors.
Share:
Retake this Poll
Quiz Results
Share:
Take this Quiz Again
TGP Rating:
/20