This should be a nail-biter of a race
by Jason Barlow | Nov 27, 2016
CAR MODELS IN THIS ARTICLE 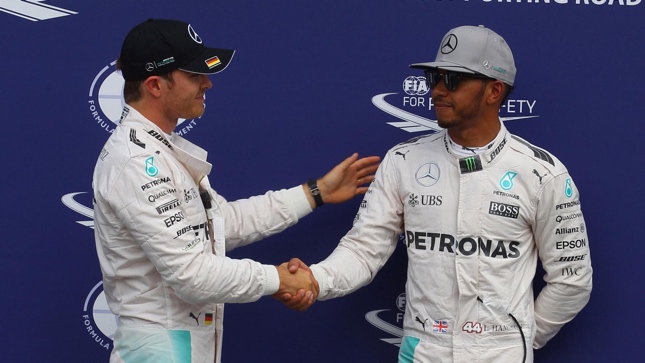 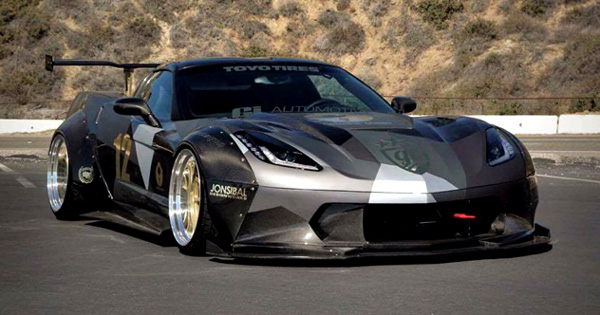