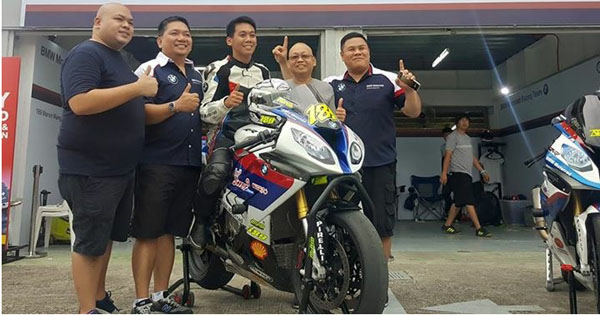 Watching our first Philippine Superbike Championship (PSBK) race live from the grandstand of the Batangas Racing Circuit (BRC) was definitely an experience for the books. From screaming engines and knee sliders wearing out the curbs, there’s just something special about the interactions of man and machine as they manhandle each other around corners and into the history books.

And history books are where it’s at indeed, as BMW Motorrad’s Marvin Mangulabnan took his second back-to-back double win early this month in the fifth round of the 2016 PSBK.

In Race 1 of the day’s action, Mangulabnan found himself dropping from his starting position in second to fourth place shortly after the lights turned green, with TJ Alberto leading the race astride his Ducati Panigale 1199. After regaining his composure, the BMW S1000RR-powered Round 4 winner showed us why his previous wins were not just a “flash in the pan,” as Mangulabnan gained two places in subsequent laps as he waited for his opportunity to strike at the Ducati.

An opening was all he needed, and that was what he got as he scrambled past on the inside line of BRC’s Turn 3, garnering him the lead, which he comfortably extended until the checkered flag flew a few laps later.

With another win making it three under his belt, Race 2 seemed like a sure thing for the young BMW rider. Starting in second, he patiently inched closer lap after lap at the tail of Alberto’s Ducati when he purposely took the lead, rounding the track’s inner chicanes and not looking back.

The two wins in Round 5 added to his total points. And taking into account his two wins in Round 4, it is safe to say that Mangulabnan now has the momentum to take the 2016 PSBK championship on the sixth and final race  to be held at the Clark International Speedway on October 2, 2016.

Racing is exciting, more so when it's on two wheels. Now, who says less can’t be more? 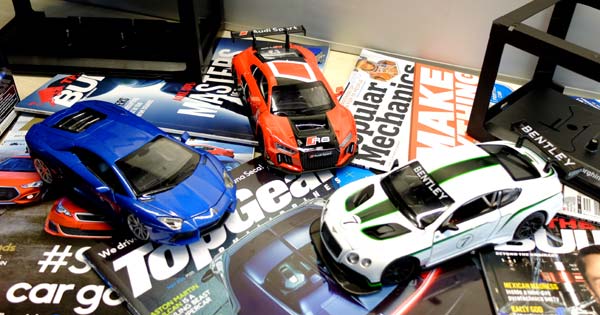 Here's how you can get your hands on these toy supercars
View other articles about:
Read the Story →
This article originally appeared on Topgear.com. Minor edits have been made by the TopGear.com.ph editors.
Share:
Retake this Poll
Quiz Results
Share:
Take this Quiz Again
TGP Rating:
/20