He was practically unstoppable
by Carlo Chungunco | Oct 12, 2016 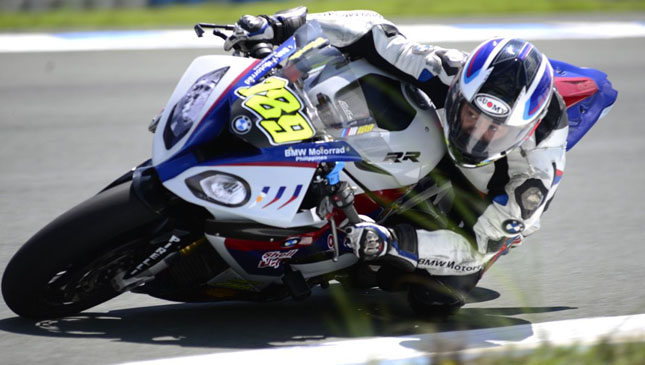 The name Marvin Mangulabnan might seem unfamiliar now, but mark our words, this 24-year-old racer made his name in a big way by winning the overall championship in this year’s Philippine Superbike Championship (PSBK) as a factory rider for BMW Motorrad.

Onboard a BMW S1000 RR, this native of Baliuag, Bulacan, was unstoppable in taking the championship title when he cornered two back-to-back wins during the last two rounds of the Pirelli PSBK.

Aside from bagging the Expert Class championship trophy, Mangulabnan, now on his second year as BMW Motorrad Philippines team rider, was also hailed as the 2016 Pirelli PSBK Rider of the Year.

During the sixth and final round of the country’s premier superbike race held at the Clark International Speedway last October 2, Mangulabnan clocked the best lap times of 1:52.692 and 1:52.257 in Race 1 and 2 respectively, leaving former PSBK champions Raniel Resuello of the RGutz-Wheeltek Racing Team and Dashi Watanabe of Kawasaki-Motorad-WRD-Gulf eating dust from behind. We can’t wait to see where he’s going, and we honestly can’t wait to watch this humble, young BMW rider defend his title next year.

We pulled him aside during a recent victory celebration held at the Bonifacio High Street to get to know BMW Motorrad Philippines’s first Superbike Champion.

TGP: Champ! First thing’s first: How does it feel to win?

TGP: You mentioned that you’ve maintained your team from your underbone days until today, how did that work? How was the transition from small bikes to a BMW super sport bike?

TGP: When you won your first race, something seemed to change, you suddenly seemed unstoppable, what changed?

Marvin: I found something that the other bikes didn’t have, yun yung technology ng BMW, because believe it or not, I'm only using a stock BMW S1000 RR. The engine and even the ECU or computer box are stock. Ang pinalitan lang namin are minor items like the exhaust, the rear sets, the sprocket, and some lightening parts. Ang laki ng capability ng BMW S1000 RR pagdating sa race.

TGP: Nice. So what are your plans for the future now?

Marvin: Siyempre, ang buong team namin is looking forward to the next season of the Philippine Superbike Championship in 2017.

TGP: Last question champ, if you had to choose only one bike from the BMW line-up to own, what would you select?

TGP: Well, we can definitely agree on that. Thanks champ and best of luck next year! 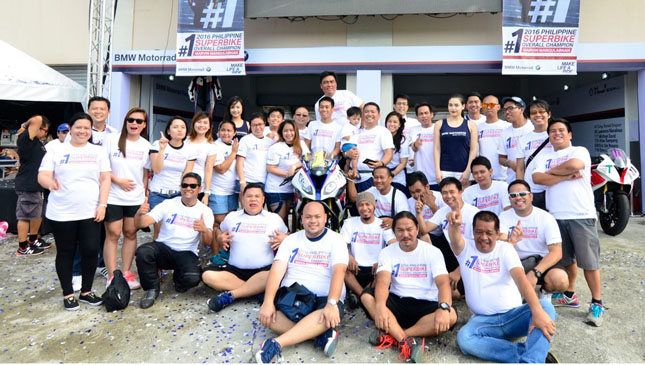 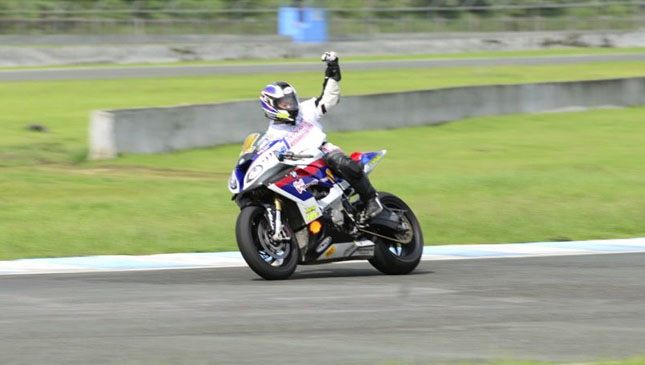 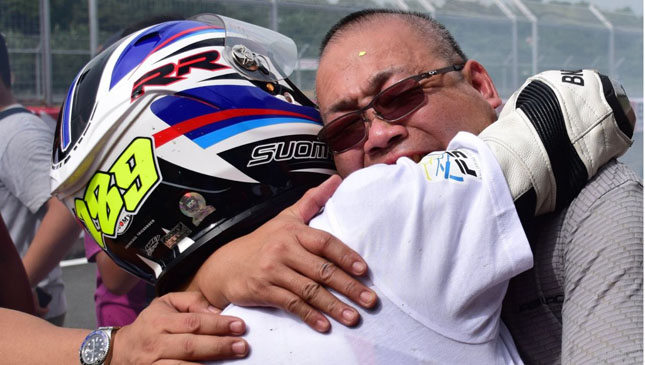 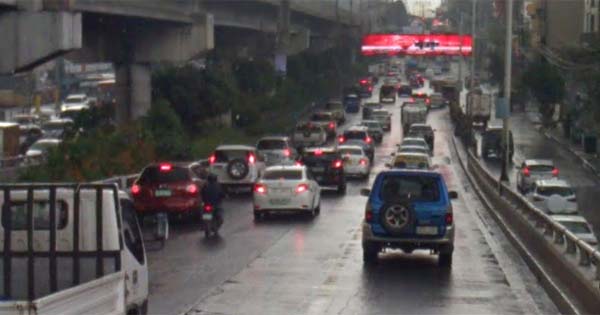