Carlos Sainz Jr. is one of the McLaren F1 team’s drivers. Being a Formula 1 driver comes with a few perks—like a decent company car.

Because, it’s not a given. Sure, if you drive for Ferrari or Mercedes, you’re odds-on for a decent set of wheels, but the best Daniel Ricciardo can hope for now he’s at Renault is a Megane RS. That’s not even the best hot hatch £30,000 (around P2 million) will buy you. 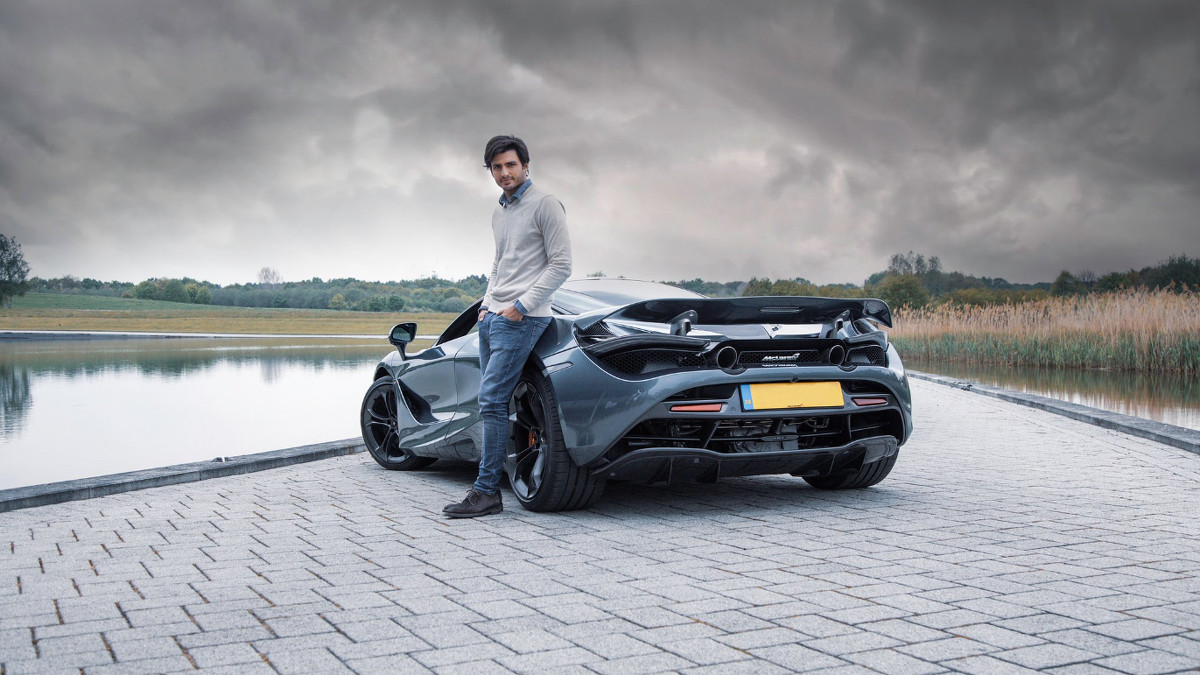 Meanwhile, McLaren has a delectable selection of runabouts to choose from. And that brings us to this gray 720S, as chosen by McLaren’s Mr. Sainz Jr. A subtle color, classic orange brake calipers, dark wheels, and easy-on-the-carbon trim. It’s a very, very well-spec’d example of one of Top Gear’s very favorite supercars. It’s not even a Track Pack!

So, if you happen to see it in the rearview mirror, think twice before trying to show off to the chap in the low, snouty supercar. He just might have a little more motorsport pedigree than you think... 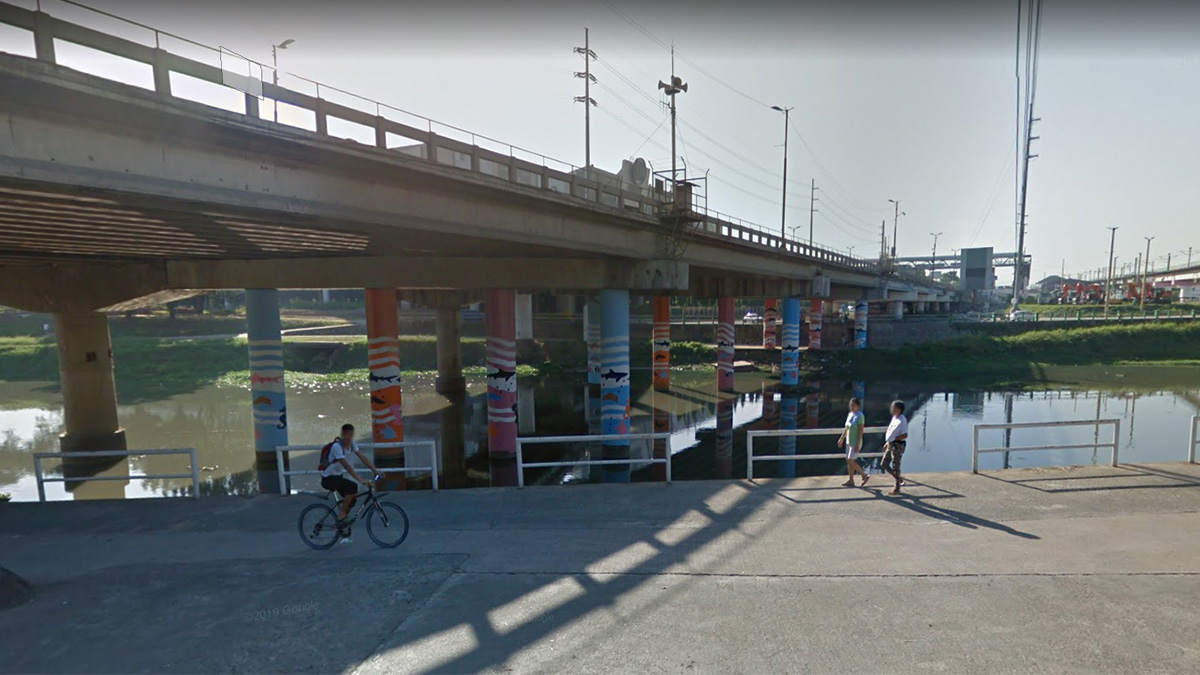