Sad news from Melbourne: Charlie Whiting, longtime Formula 1 race director, passed away on the morning of March 14, 2019, as a result of a pulmonary embolism. He was 66 years old.

Whiting was already in Melbourne for the the season-opening 2019 Australian GP on March 17.

“It is with immense sadness that I learned of Charlie’s sudden passing,” said Jean Todt, president of the FIA, in a statement. “I have known Charlie Whiting for many years and he has been a great race director, a central and inimitable figure in Formula 1 who embodied the ethics and spirit of this fantastic sport.

“Formula 1 has lost a faithful friend and a charismatic ambassador in Charlie. All my thoughts, those of the FIA and entire motor sport community go out to his family, friends, and all Formula 1 lovers.” 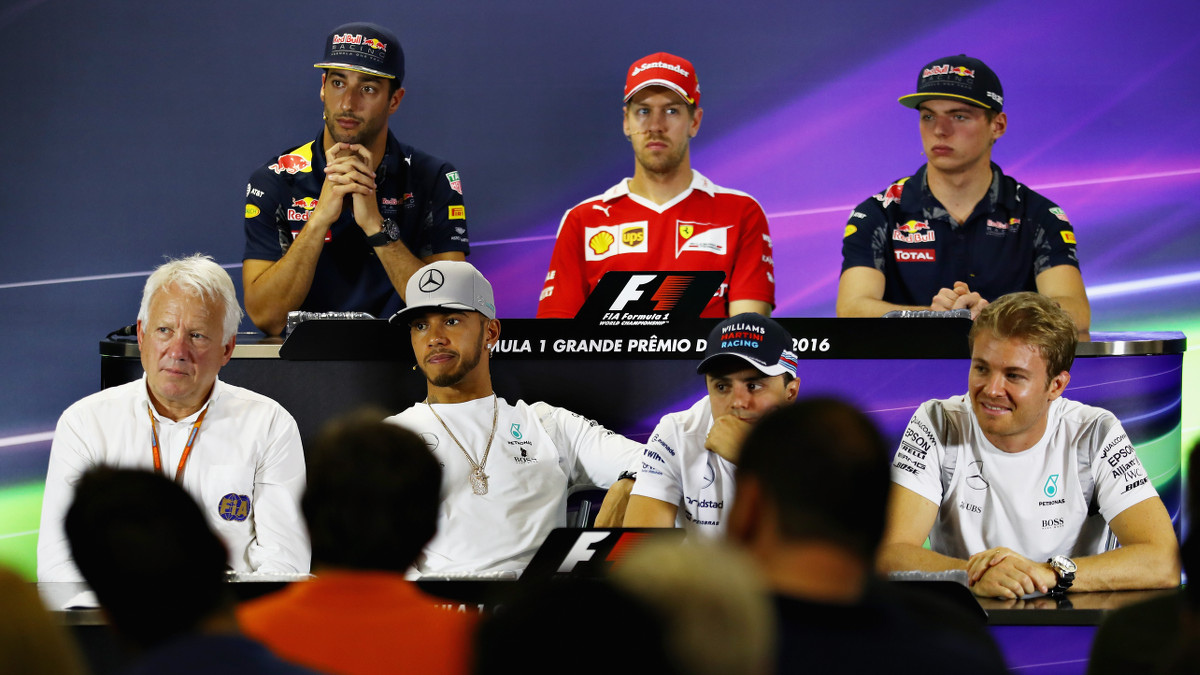 Whiting began his F1 career as a mechanic for the Hesketh team in 1977, before moving to Brabham in the ’80s. He joined the FIA in 1988 as a technical delegate to F1, and was made race director in 1997. Among his chief responsibilities (which he discussed with Top Gear in this feature) were enforcing technical and race regulations, overseeing and ensuring the safety of F1 race cars and circuits, and managing the starting procedure at every race.

“I have known Charlie for all of my racing life. We worked as mechanics together, became friends and spent so much time together at racetracks across the world,” said Ross Brawn, Formula 1’s managing director for motorsports. “I was filled with immense sadness when I heard the tragic news. I’m devastated. It is a great loss not only for me personally but also the entire Formula 1 family, the FIA, and motorsport as a whole.

“All our thoughts go out to his family.” 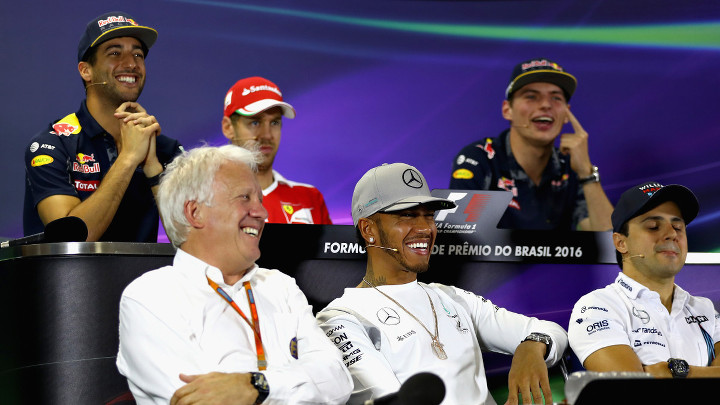 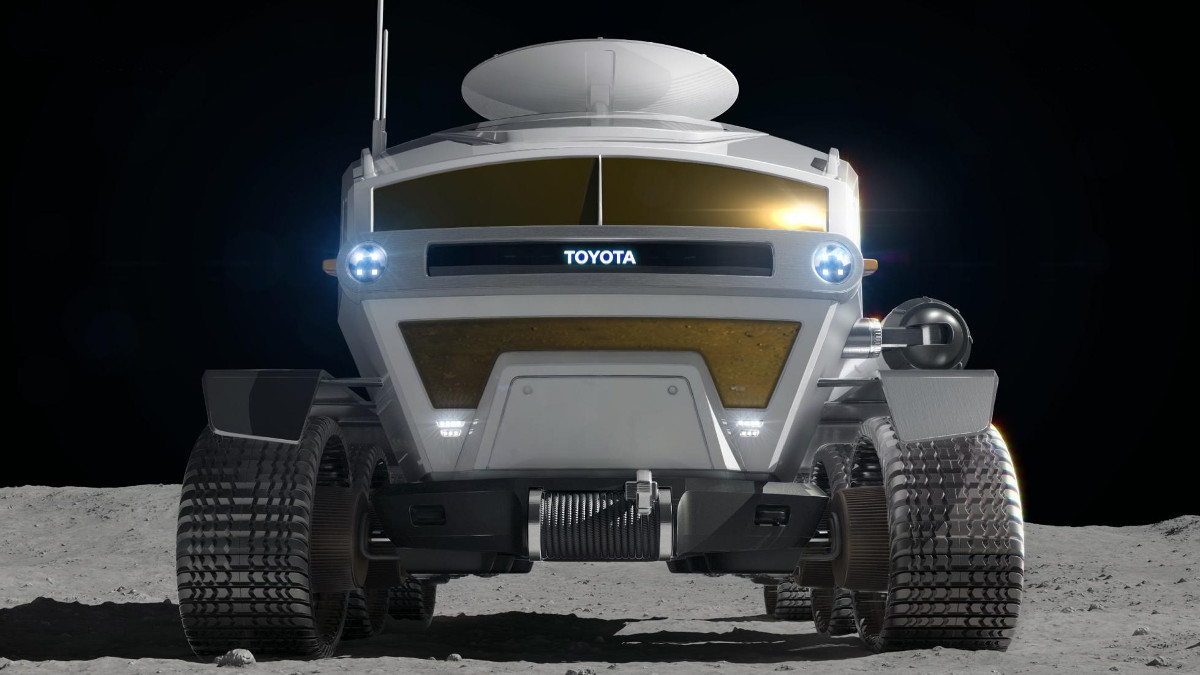 One of Toyota’s latest vehicles is a...lunar rover?
View other articles about:
Recommended Videos
Read the Story →
This article originally appeared on Topgear.com. Minor edits have been made by the TopGear.com.ph editors.
Share:
Retake this Poll
Quiz Results
Share:
Take this Quiz Again
TGP Rating:
/20