Fancy a Formula 1 car? Here's one for sale 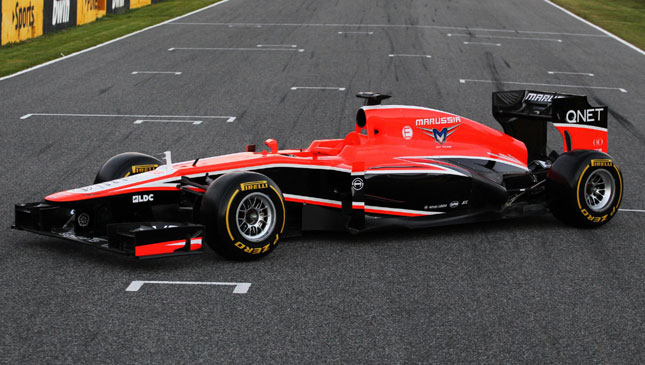 We've seen Formula 1 cars for sale on the open market before, but usually, the ex-racers available to the highest bidder are long-out-of-commission veterans, safely obsolete in their technology.

Which makes this Marussia yard sale that bit more interesting. Because although the now-renamed backmarkers didn’t score so much as a championship point during their first four years of eating Vettel and company’s dust, they are actually quite modern cars. The most recent car raced in 2013, and features the electro-boost KERS system and DRS wing-flap. All the mod cons.

And let’s face it: A slick-shod, circa-700hp V8 carbon missile with enough downforce to stick it to the proverbial tunnel roof is going to make you much, much more competitive at this year’s track-day season than the Audi R8 V10 Plus or the Ferrari 488 you could spend the same windfall on. Feeling talented? 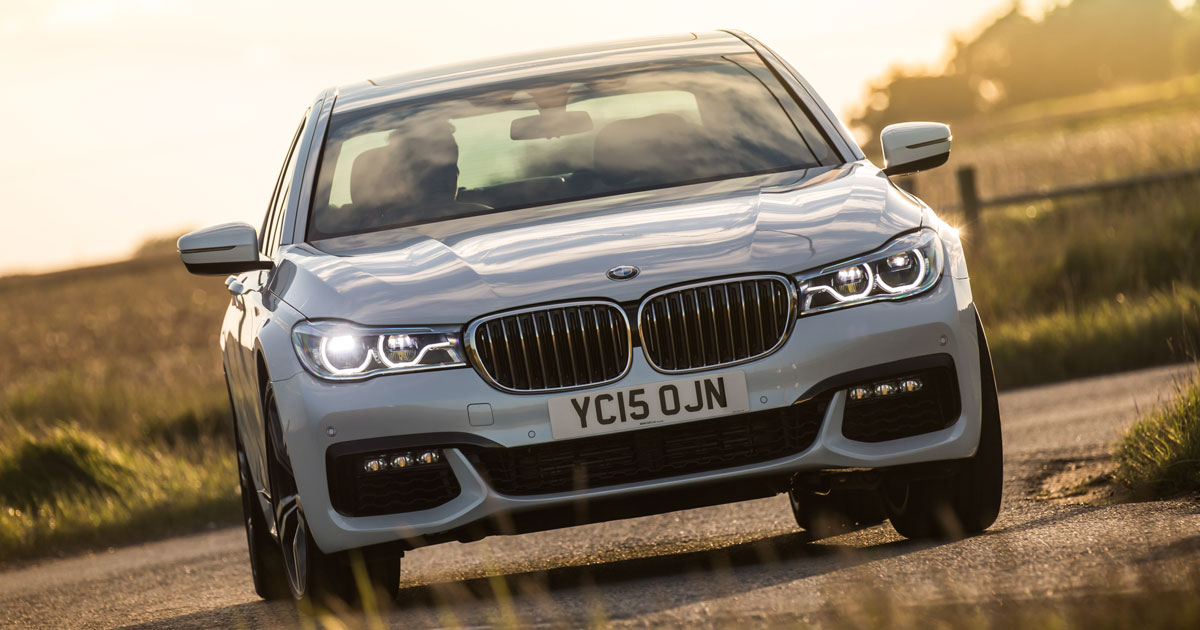 This entry-spec BMW 7-Series isn't a bad option
View other articles about:
Read the Story →
This article originally appeared on Topgear.com. Minor edits have been made by the TopGear.com.ph editors.
Share:
Retake this Poll
Quiz Results
Share:
Take this Quiz Again
TGP Rating:
/20