Will this take Hyundai over the hump?
by Drei Laurel | Dec 3, 2016
CAR BRANDS IN THIS ARTICLE 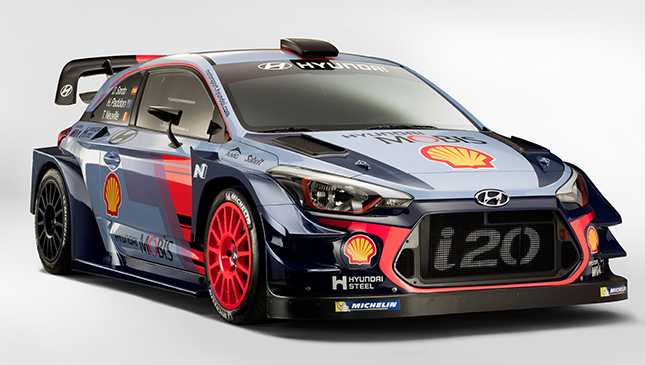 The World Rally Championship (WRC) set a handful of new technical regulations for next season, and Hyundai has met all of them in very stunning fashion. The Korean carmaker recently unveiled its challenger, the i20 Coupe WRC, and boy does it look kick-ass.

The rally car is the third i20 to take part in the competition since it first made an appearance in 2014. Sporting aggressive looks, a massive wing out back, and 380hp under the hood, the three-door vehicle carries Hyundai's hopes of building on its recent success in the WRC. Oh, and those aforementioned horses? That’s a substantial 80hp boost compared to the previous entry.

More important though is what Hyundai's done to the car in terms of weight, with engineers and designers building a lighter overall vehicle compared to the last one. Combined with the notable increase in power, the company looks more than ready to take to the dirt.

Team principal Michel Nandan discussed the challenges in creating the new i20: "We are heading into a new era for the sport with the biggest change to the regulations for some time. It’s a great new technical challenge and one that we have tackled with enthusiasm. It’s an opportunity to put into practice everything we have learned and experienced in the past three seasons." He said in a statement.

"All teams are starting from scratch so we are on equal footing. Having finished in a fighting second in 2016, we want to demonstrate our ability to fight for the championship next season—and we are confident the i20 Coupe WRC will help us do just that."

Thankfully, Hyundai's WRC formula remains intact, with the company fielding an unchanged driver lineup next year; very important, the company says, considering Thierry Neuville, Hayden Paddon and Dani Sordo will be behind the wheel of a new car. Hyundai Motorsport placed second in last year's manufacturers' championship. Will the new i20 Coupe WRC finally take it over the hump? 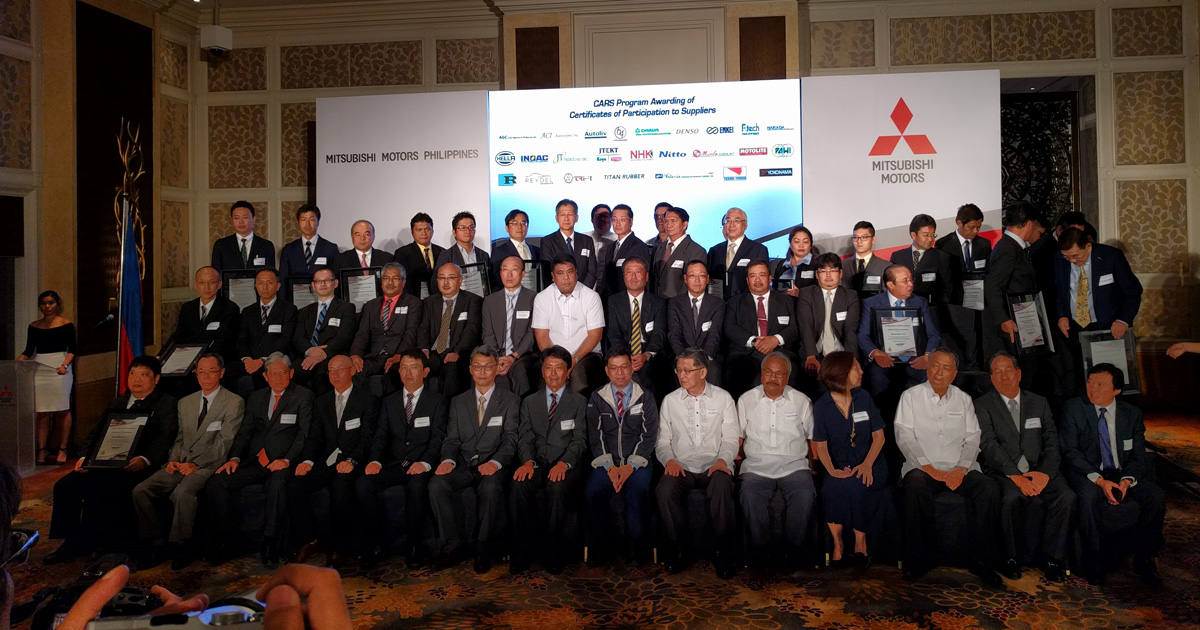 These companies will help Mitsubishi PH build the Mirage locally
View other articles about:
Read the Story →
This article originally appeared on Topgear.com. Minor edits have been made by the TopGear.com.ph editors.
Share:
Retake this Poll
Quiz Results
Share:
Take this Quiz Again
TGP Rating:
/20