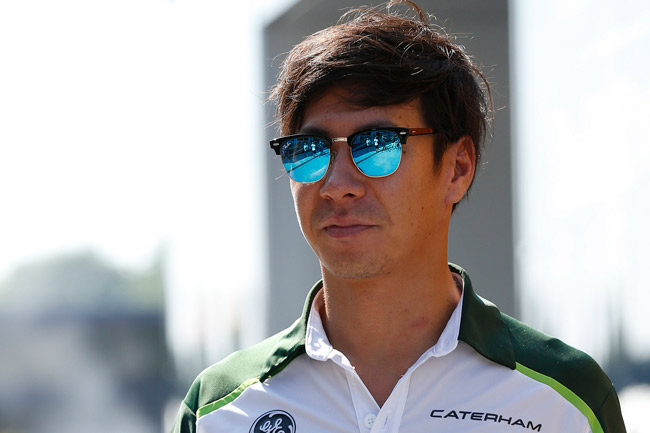 Kamui Kobayashi will not race in the Belgian GP this weekend to give way to Andre Lotterer (in photo below). Although Caterham has stated that Kobayashi remains part of the team, the Japanese driver has been in a rocky position ever since the Caterham’s transfer of ownership in July.

His Belgian GP replacement, 32-year-old German racer Lotterer, is a three-time 24 Hours of Le Mans winner in the LMP1 class (2011, 2012 and 2014) with the Audi works team. Competing with Audi Sport Team Joest, he won the inaugural World Endurance Championship in 2012.

In addition, Lotterer has been racing in Japan since 2003, capturing the Super GT series twice (2006 and 2009) and the Formula Nippon series once (2011). He is currently in second place and 3.5 points behind the leader in the Super Formula championship (which has replaced Formula Nippon), but he will miss the next round at the Twin Ring Motegi in order to participate in the Belgian GP. This will be Lotterer's first F1 start despite being a test driver for Jaguar Racing in 2002.

"I am delighted to be given the opportunity to take part in a Formula 1 race weekend--I want to thank Caterham F1 team for this chance," said Lotterer. "I'm ready for this challenge and I cannot wait to jump in the car and make the most out of the weekend ahead. I will need to get settled and used to the car quickly, as the team has worked on a number of updates and we will need to have as much time as possible out on track to optimize the car’s performance. I really enjoy racing at the legendary circuit of Spa-Francorchamps; it’s one of my favorite tracks, and it's very close to where I grew up, so this makes the weekend even more special and one to remember." 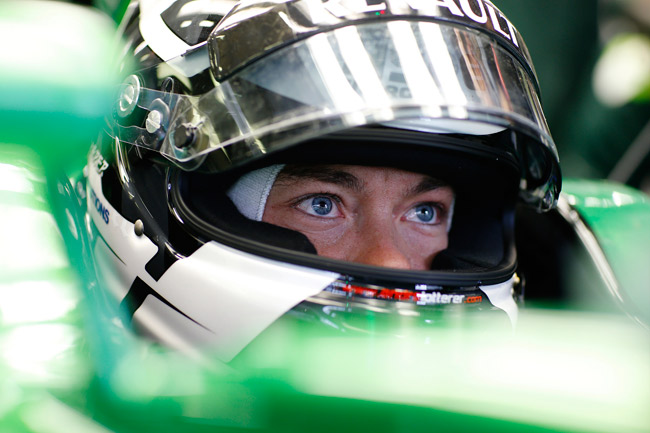