After months of development
Jan 23, 2015
CAR BRANDS IN THIS ARTICLE 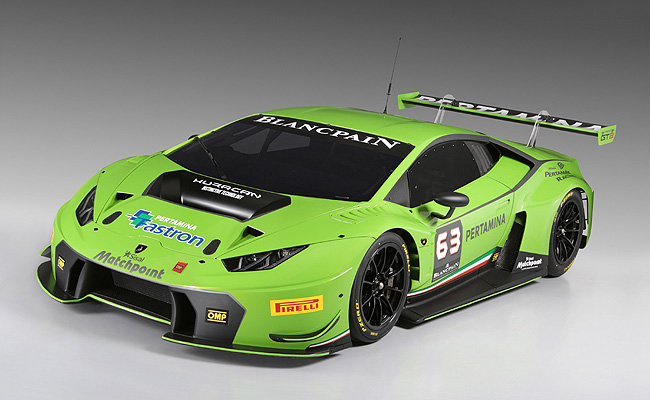 Lamborghini has officially revealed its Huracan GT3 race car that will compete in its Lamborghini Blancpain Super Trofeo racing series to be held in Europe, Asia and North America starting this year.

"With the Huracan GT3, Lamborghini Squadra Corse takes a further step forward in the development and production of a race car for this category, which is among the most prestigious and challenging in international motorsports," said Lamborghini president and chief executive Stephan Winkelmann. "Lamborghini is thus for the first time directly involved in GT motorsport activities with the in-house development of this new model."

The Huracan GT3 has an alu-carbon chassis and comes with a fully integrated, FIA-compliant roll cage. Its subframe has been modified at the front to accommodate a high-performance water radiator, and at the rear to better position the gearbox and improve the car’s aerodynamics. The car’s bodywork is also composed of composite materials, bringing the car's curb weight down to 1,239kg with a front/rear weight distribution ratio of 42/58.

Aerodynamics also played a big part in the Huracan GT3 to give it "the best possible airflow penetration, and maximum adherence and traction in any condition on any asphalt," thanks to its adjustable rear wing, adjustable front diffuser and louvers. Another benefit of the car's improved aerodynamics is the enhanced cooling of the braking system.

A raft of safety features can also be found in the Huracan GT3, like the carbon-frame 8862-specification seat, an OMP fire-extinguishing system, OMP seatbelts, multifunction OMP steering wheel, an FT3-type fuel tank, adjustable pedals, and front and rear LED lights. An innovative safety feature of the race car is its roof hatch, which enables medical personnel to quickly secure the driver through the car’s roof.

The Huracan GT3 utilizes the same V10 direct-injection engine found on the standard road car, but fixed to the chassis by rigid mountings. Putting the car's power down to the rear wheels is a sequential six-speed gearbox, as per FIA regulations, through a three-disc racing clutch. A Bosch Motorsport control unit then manages the traction control, the gearbox and the TFT display on the dashboard. 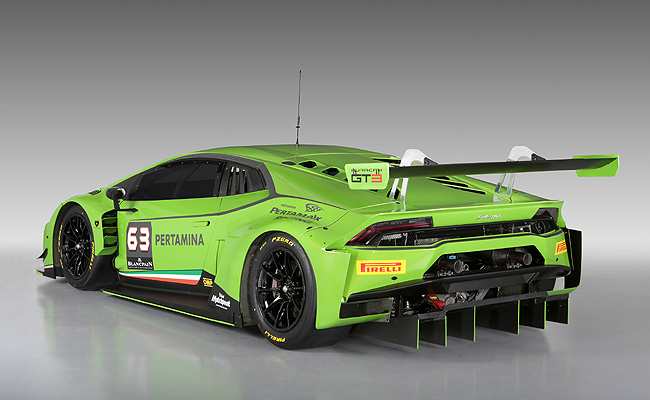 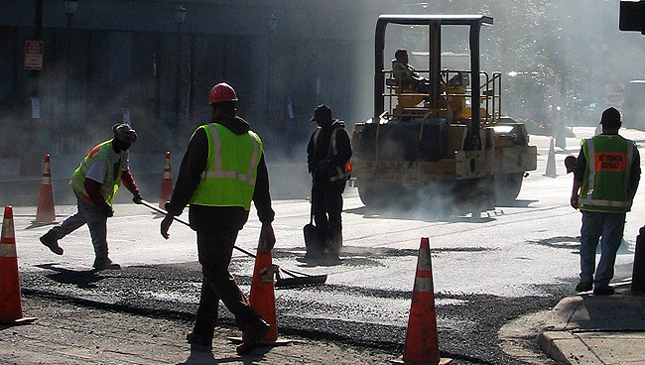 Besides road-repair reblocking, MMDA warns of test pits on EDSA
View other articles about:
Read the Story →
This article originally appeared on Topgear.com. Minor edits have been made by the TopGear.com.ph editors.
Share:
Retake this Poll
Quiz Results
Share:
Take this Quiz Again
TGP Rating:
/20