Hamilton can win the F1 title in Mexico by finishing seventh

The Mercedes driver is only five points away from a fifth championship win
by Becky Wells | Oct 23, 2018

There have been plenty of mixed reviews about this season’s Formula 1, but let it be said that there’s always plenty of drama just when things get predictable.

Lewis Hamilton was due to secure the championship at the United States Grand Prix—all he needed was a race win with rival and Ferrari driver Sebastian Vettel finishing third or below. Easy for the Mercedes superstar, right?

But with Ferrari’s Kimi Raikkonen taking the top spot—his first since 2013—Hamilton’s shining moment will have to wait until next week.

It’s still more than likely that the Brit has the championship in the bag, though, as all he needs is five more points over the final three races of the season (that’s as easy as two ninth-place finishes and a tenth-place finish) to be clear over Vettel—even if Vettel wins every race.

Hamilton is currently leading by 70 points, with just a maximum of 75 points remaining for the next three races. If Lewis can get five more, Vettel won’t be able to catch up, even with three wins worth 25 points each.

This means a seventh-place finish in the Mexican GP this weekend will secure the title for Hamilton—but Vettel could drag the battle out to the Brazilian GP by outscoring his rival by 21 points. That’s P1 for Vettel over P8 for Hamilton.

Even in a points tie-break situation, Hamilton will still take the crown, having won nine races so far against Vettel’s five, and with only three races left.

Make sense? It sounds easy enough from where we’re sitting, and another justified championship win for the Brit megastar.

Can he do it? Will it be the championship conclusion you’re after? Who do you want to see take the lead in the 2019 season? Thoughts below. 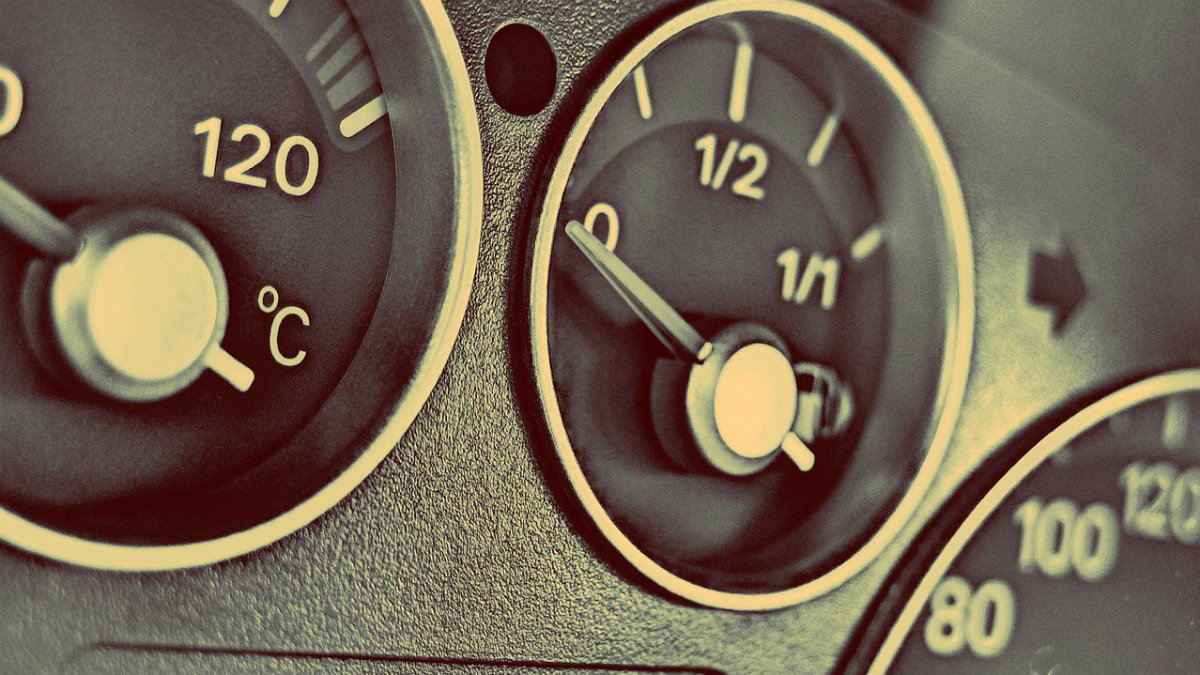 Will suspending the fuel excise tax have an effect on inflation?
View other articles about:
Read the Story →
This article originally appeared on Topgear.com. Minor edits have been made by the TopGear.com.ph editors.
Share:
Retake this Poll
Quiz Results
Share:
Take this Quiz Again
TGP Rating:
/20