Marlon Stockinger to race in GP2 Series this year 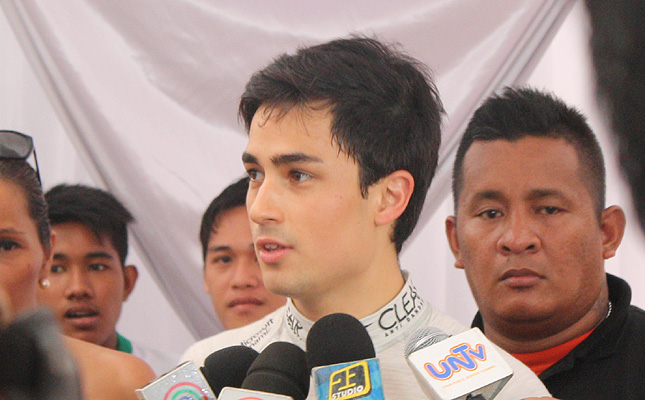 For the 2015 racing season, Fil-Swiss racing driver Marlon Stockinger will be competing in the GP2 Series, the feeder series where many of today's Formula 1 drivers like Lewis Hamilton and Nico Rosberg competed in prior to joining the so-called pinnacle of motorsports.

For the GP2 Series, Stockinger will be driving for Status Grand Prix, the same team he drove for in the GP3 Series where he won the second race of the second round in Monaco in 2012. Stockinger's move to the GP2 Series means he will be departing the Formula Renault 3.5 Series where he drove with the Lotus F1 Junior Team for two seasons and where he claimed two podium finishes in 2014 and finished the season in ninth place overall.

The 2015 GP2 season marks Status Grand Prix's debut in the series, with Stockinger as the team's very first driver.

"It is really good to come back to Status and I have a lot of happy memories from our time in GP3, especially winning in Monaco," AutoSport.com quoted Stockinger as saying. "The team is based at Silverstone, which is where my European racing career kicked off, and it feels very nostalgic and positive. I feel very excited to be back. GP2 is a tough championship, and this year there are some very big names chasing the title. As a rookie, I think the best thing is to aim to be in the points and finish in the top 10, progressing one step at a time and learning as much as possible during preseason testing."

Let's hope that Marlon does well in the GP2 Series so he can be a step closer to Formula 1. 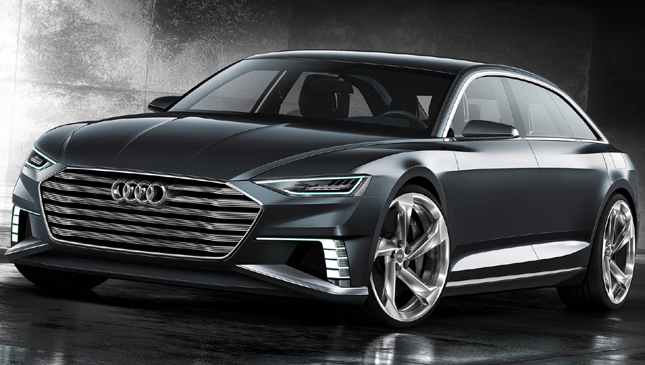 Audi shows off station wagon version of Prologue
View other articles about:
Read the Story →
This article originally appeared on Topgear.com. Minor edits have been made by the TopGear.com.ph editors.
Share:
Retake this Poll
Quiz Results
Share:
Take this Quiz Again
TGP Rating:
/20