Five new Mazda 2s were handed over
by Drei Laurel | Jul 31, 2017
CAR BRANDS IN THIS ARTICLE 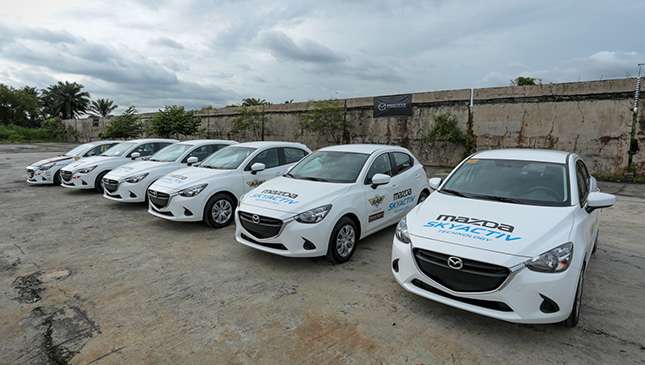 The Automobile Association of the Philippines' (AAP) Motorsport Development Program (MSDP) just got a major upgrade, courtesy of a handful of Mazda 2 hatchbacks with which to train drivers with.

"It is really important to start out learning to drive well," says Bermaz Auto Philippines head Steven Tan, who led the handover ceremony. "It is less useful to be criticizing driving on the road because we all have to do our part in teaching people the right way to drive. We are proud to be associated with the AAP in supporting MSDP."

Tan added that Bermaz Auto has been pleased with the MSDP's results ever since it began two years ago, citing this as a reason for the company's decision to provide the organization with a fresh batch of training vehicles. "This is one program that really works," the executive said.

The company also introduced its Jinba Ittai Academy, which hopes to highlight Mazda's driving philosophy and proven driving techniques via the brand's engineering and tech. Mazda Philippines says there are plans to expand the program with the help of the AAP.

Besides the turnover ceremony, Mazda also took the opportunity to recognize Edwin Rodriguez for bagging the 2016 Philippine GT Driver of the Year Award and the Philippine Touring Car Championship division 3's top prize. Rodriguez was given ownership of his championship-winning vehicle—a race-prepped Mazda 2—for his achievements. He has been racing for Mazda Philippines since 2013.

"Thank you so much Mazda Philippines for believing us as well as giving us this opportunity to compete at the top levels of Philippine motorsports," Rodriguez said.

With Mazda's continued support for the AAP and its MSDP, we can expect more young drivers to move up into the local motorsports scene. At the very least,  these kids will learn to drive as responsibly off the track as they do on it. 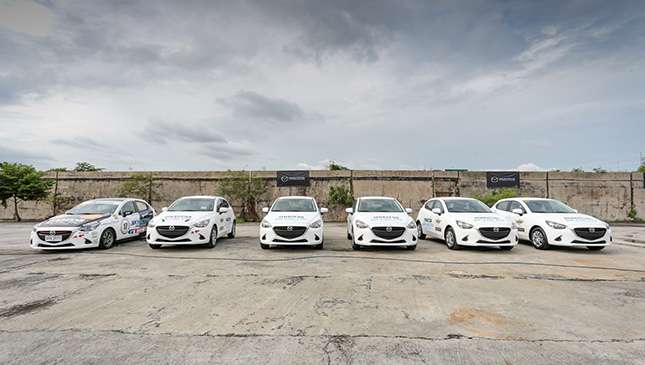 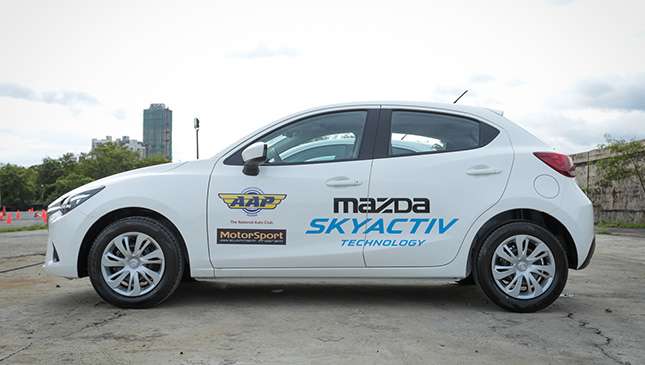 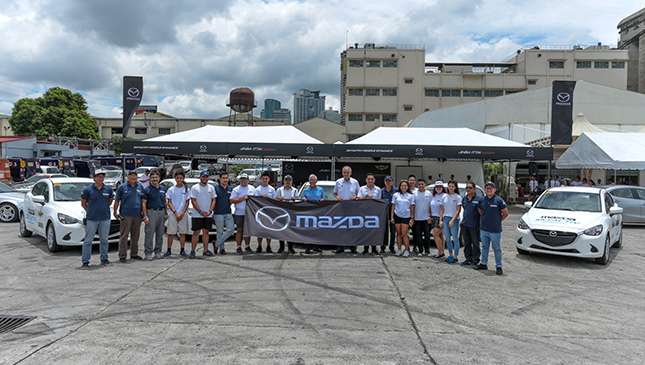 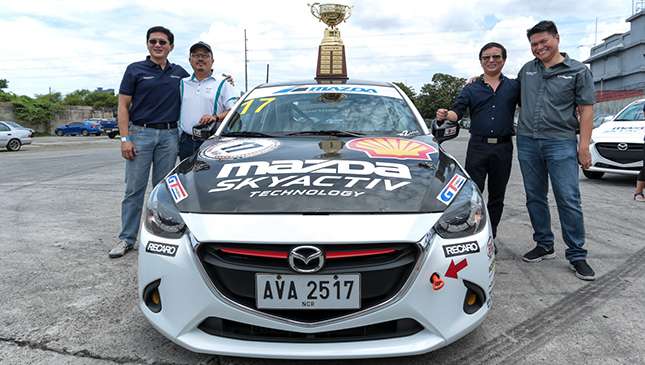 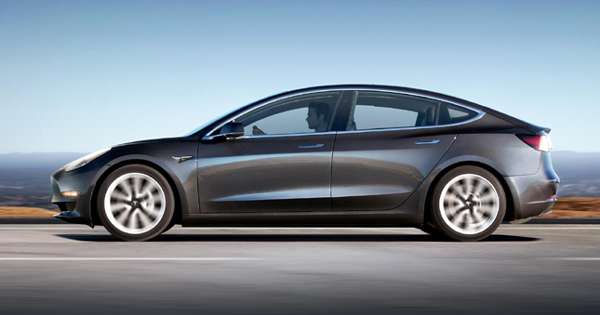 Some takeaways after the Tesla Model 3's official launch
View other articles about:
Read the Story →
This article originally appeared on Topgear.com. Minor edits have been made by the TopGear.com.ph editors.
Share:
Retake this Poll
Quiz Results
Share:
Take this Quiz Again
TGP Rating:
/20