McLaren sends off Fernando Alonso with a special livery

Fernando Alonso will leave Formula 1 after this weekend’s season-ending race in Abu Dhabi. McLaren, then, will send him off with his own special livery for his final race.

So, for the first time since Keke Rosberg donned a yellow-branded McLaren for the Portugese GP in 1986, McLaren has designed a one-off, never-to-be-seen-again livery featuring the blue, yellow, and red of Alonso’s helmet. That of course, pays tribute to Alonso’s home region of northern Spain.

It’s slapped across the engine cover, and there’s also a specially commissioned ‘FA’ insignia along the sides and top of the cockpit. 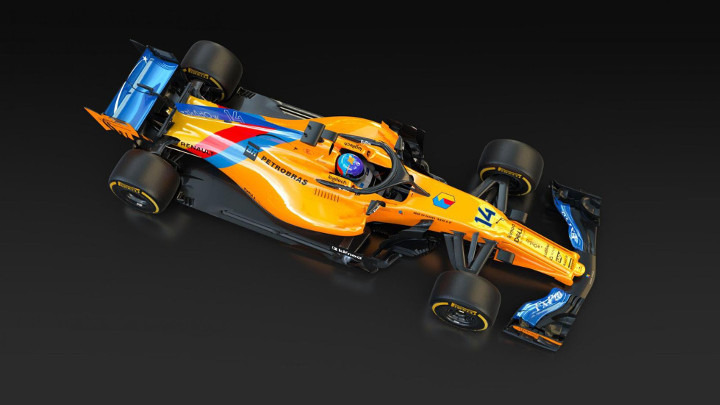 “We want his last grand prix to feel special in every way,” McLaren F1 boss Zak Brown said. “Hopefully, this will give Fernando’s fans a little something extra to look forward to at what is bound to be an especially emotional weekend.”

We suspect his fans—along with Alonso—would have preferred a few more F1 titles under his belt to better reflect his talent. He’s won two with Renault, but none with McLaren or Ferrari. He came tantalizingly close to usurping Sebastian Vettel’s Red Bull dominance with the latter team, of course—in a car that wasn’t even the quickest—but that was never to be.

Still, he’s a hugely respected driver—arguably one of the greats. How will you remember Alonso? 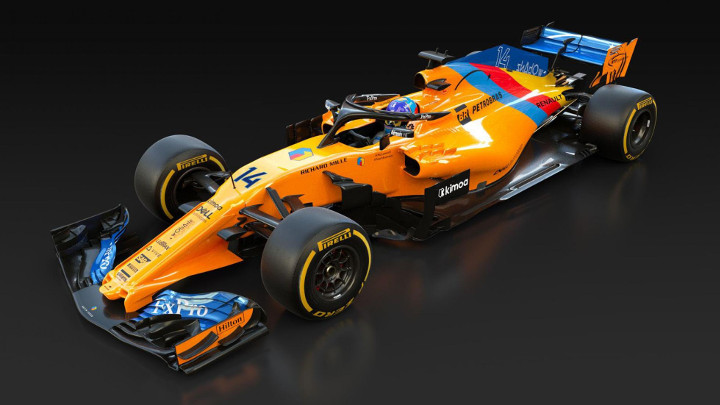 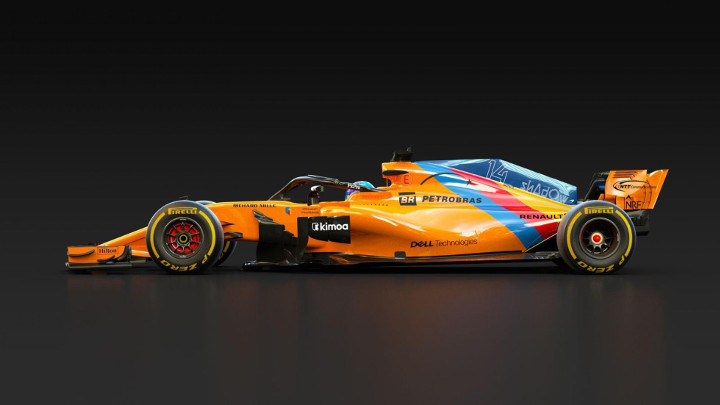 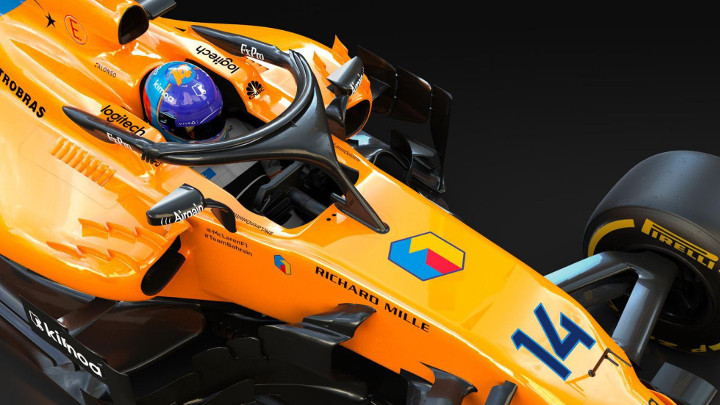 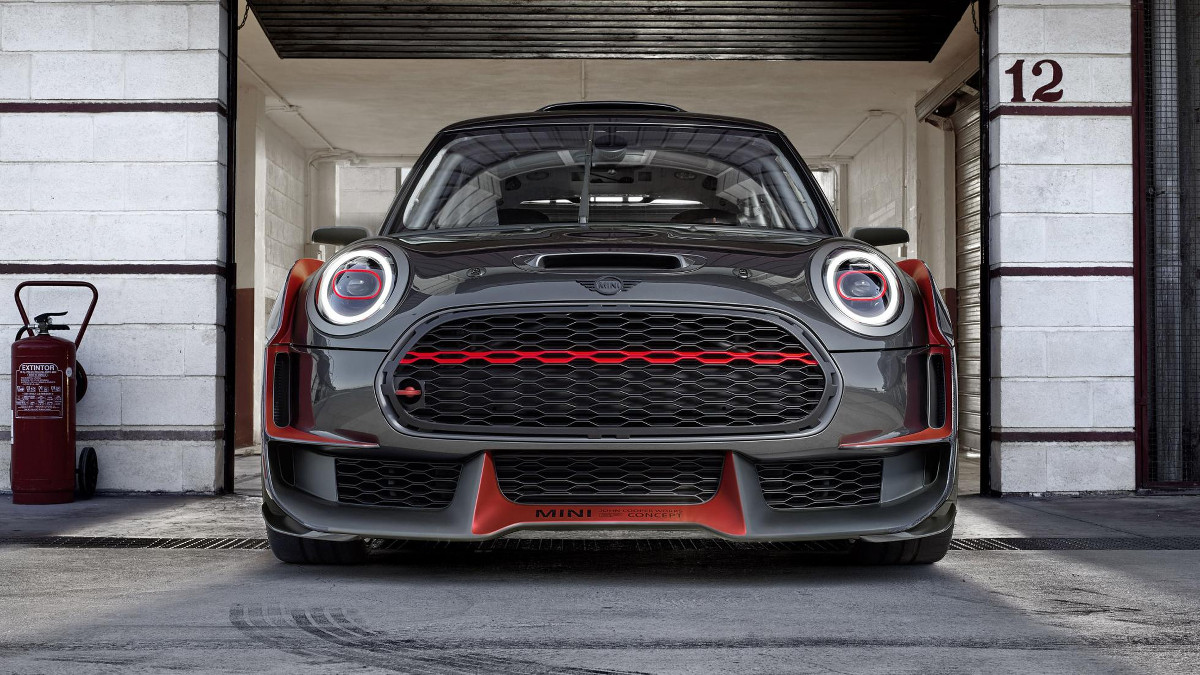 We’ll be seeing a new Mini John Cooper Works GP in 2020
View other articles about:
Read the Story →
This article originally appeared on Topgear.com. Minor edits have been made by the TopGear.com.ph editors.
Share:
Retake this Poll
Quiz Results
Share:
Take this Quiz Again
TGP Rating:
/20